Tags: Community, My Future My Choice

7 children among Cuban migrants to come ashore in Key West

Dwayne Wade grew up in a crack house in Chicago. His mom, Jolinda Wade, was on welfare, and he saw her using heroine and drink herself to sleep.

Tragil Wade, one of his three sisters, raised him. The energetic boy could have grown up to be like his mom --- a drug addict and a fugitive. But before turning 10, his sister took him to his dad's house.

"Growing up here it was pretty tough," she said during an interview with D.T. Slouffman.

The other neighborhood was safer, she said. The Michael Jordan fan started to play football and basketball. He found his way to the NBA. Wade won three championships with the Miami Heat and he will be returning to Chicago with a net worth of $95 million.

Wade never turned his back on his mother, not even when she was bouncing between jail and prison. She eventually got sober and found a way to repay her debt to society as a pastor. He hasn't been shy about showering her with lavish gifts -- including a church in Chicago. 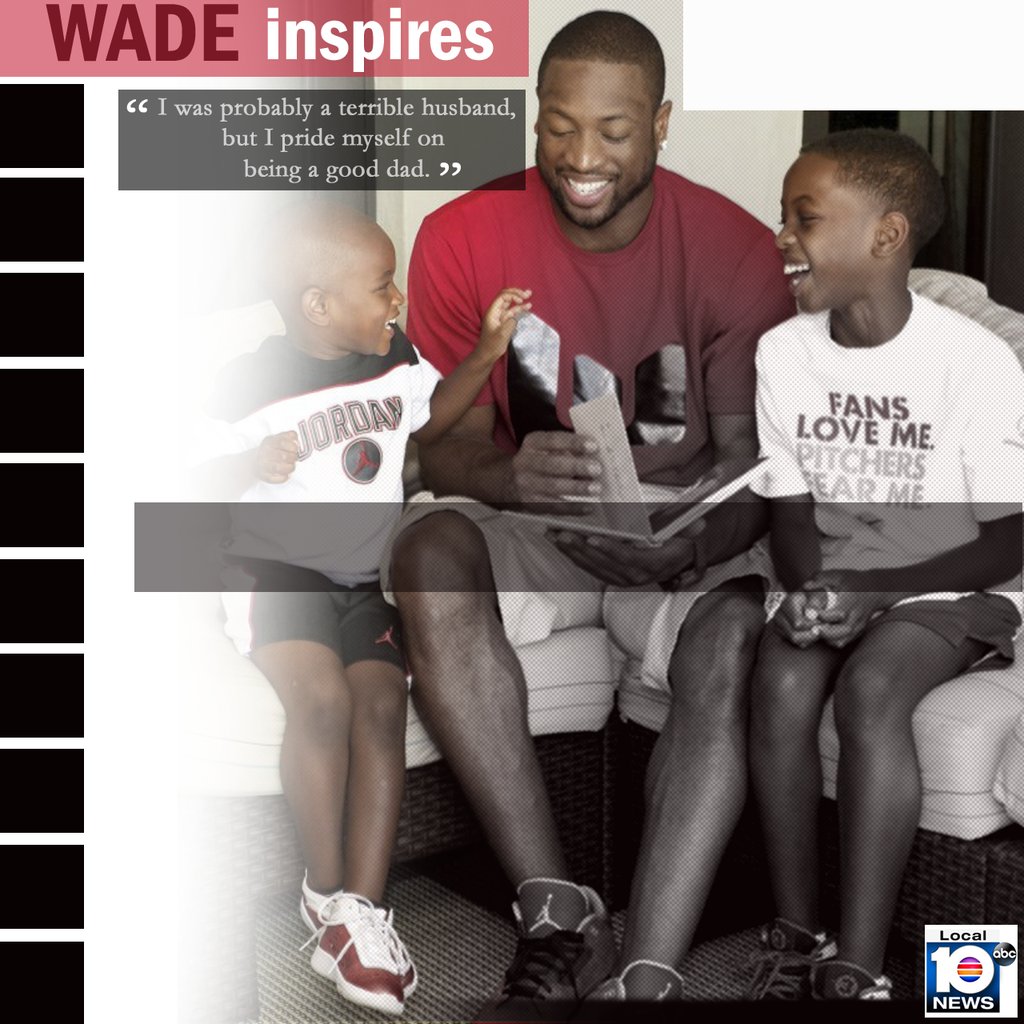