Trump arrives to Doral after rally in Jacksonville

These are the night's winners.

This list will be updated as the show goes on.

Best Costume Design: "Fantastic  Beasts and Where to Find Them" 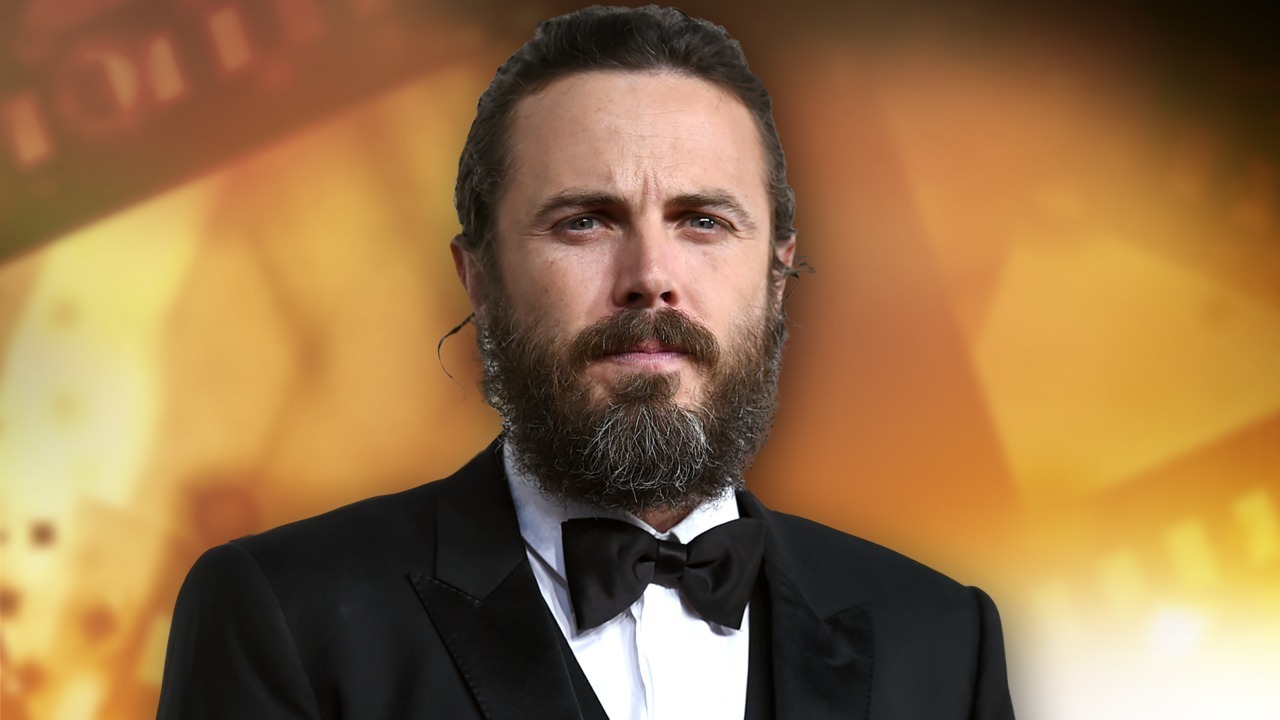 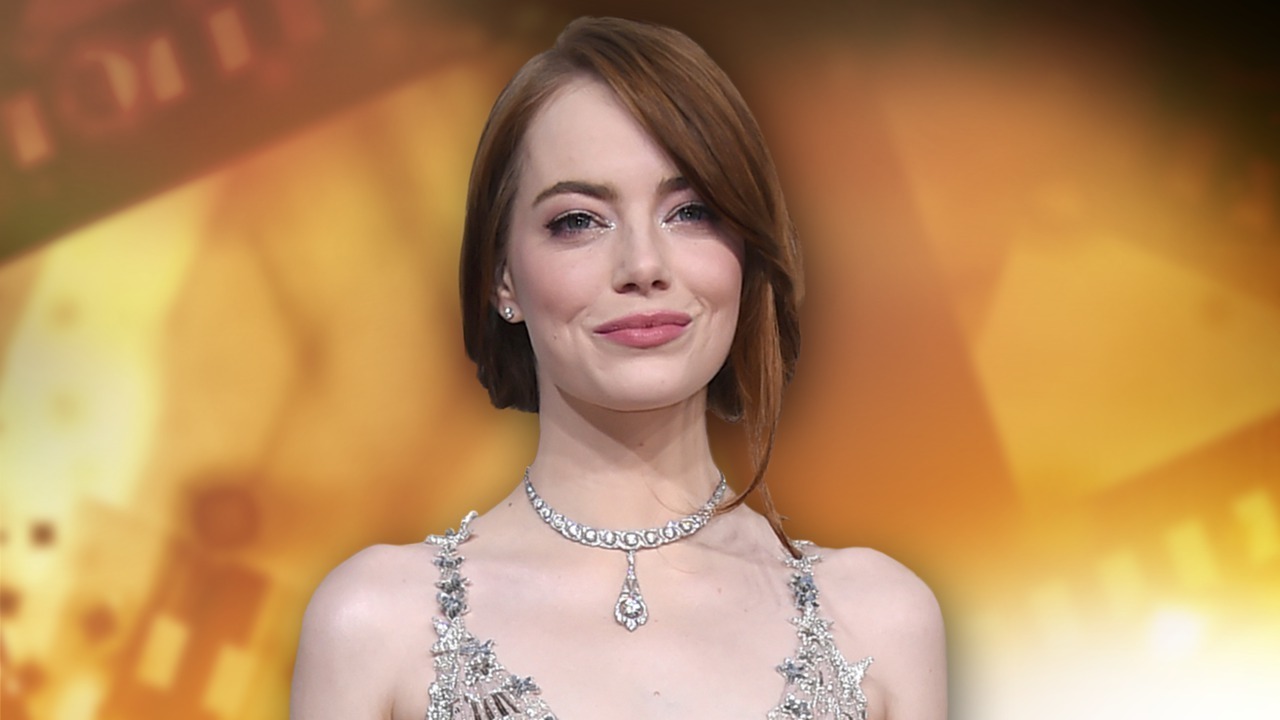 Best Actor in a Leading Role: Casey Affleck in "Manchester by the Sea"