This is your one-stop shop for all the weekend's happening, including concerts, movies and entertainment throughout South Florida. 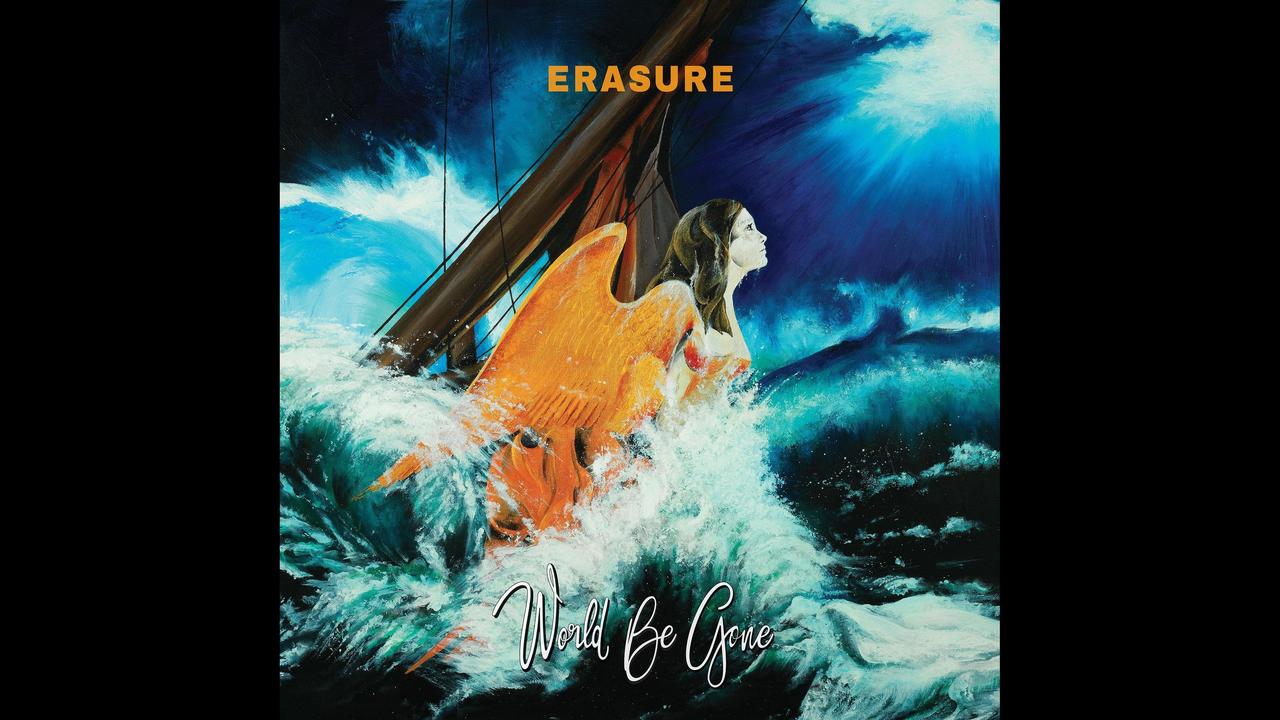 The English synthpop duo Erasure is coming to the Fillmore Miami Beach at the Jackie Gleason Theater this Friday at 7:30 p.m. with their "World Be Gone" tour. There will be no erasing their love for the '80s when Andy Bell and Vince Clarke take the stage.

Paul Rudd reprises his role in the hilarious and heartfelt sequel to the 2015 film "Ant-Man." The miniature Marvel superhero teams up with the Wasp to fight against a new powerful enemy. "Ant-Man and the Wasp" comes to theaters this Friday.

"Sorry to Bother You" is a science-fiction comedy starring Lakeith Stanfield, who plays Cash. The film is set in an alternate present-day version of Oakland, California, where Cash uses his "white voice" to make money.

Click here to find your nearest theaters and show times.

Miami-based welterweights Harold "King" Calderon and John "Pretty Boy" Martinez will be in a 10-round crosstown rivalry showdown at the Seminole Hard Rock Hotel & Casino in Hollywood. There is just not enough room in Miami for two undefeated fighters.

YouTube stars Dan and Phil are bringing their "Interactive Introverts" world tour to the Au-Rene Theater at the Broward Center for the Performing Arts. There will be hilarious sketches, some even involving the audience. Go see Dan and Phil IRL.

Comedian Carlos Mencia will be bringing the laughter to the Palm Beach Improv this Friday at 7:30 p.m. and 10p.m., Saturday at 7 p.m. and 9:30 p.m. and Sunday at 7 p.m. Step into the "Mind of Mencia" during any one of his five shows this weekend.

Annabelle Caceres is a valued intern at Local 10 News.