This Hooters calendar girl wants to embalm you when you're dead

SUNRISE, Fla. – Briana Smith is smart, sexy and could just be the one embalming you when you die.

The 20-year-old Hooters calendar girl from Sunrise has a unique interest in the dead. In fact, the morbid curiosity blossomed to the point that she's pursuing a career working with corpses.

Smith is currently attending Broward College but will soon transfer to Miami Dade College, where she plans to enroll in the school's funeral service degree program with the dream of becoming a mortician.
It's a profession that was introduced to her by her uncle.

"I realized in high school that I like helping people in general," Smith told Local10.com last week. "And a lot of people say, 'How could you help someone that's already dead?' But, yes, you definitely can, because you help their family members by showing them that they've moved on to a better, happier life."

Neil Powell said his sister's daughter developed a curiosity for his craft when she was a girl.

"It was just out of curiosity at first, but then she got a real knack for it," Powell said.

Powell manages David Williams Funeral Service in Queens, New York. He thought the sight of a lifeless body might scare his niece. He was wrong.

"He thought that I'd run away and I was like, 'Oh my gosh, I'm so intrigued," Smith said.

Powell said Smith just kept hanging around -- and she still does.

"She comes to New York every now and then and she shadows me," Powell said.

Powell, who has been in the business since 1996, said her infatuation with the dead is such he'll occasionally have to remind her not to smile so much.

"Put a little somber face on sometimes," Powell has told her.

Powell said there has been an uprising of women coming into the business. He said the industry is less about heavy lifting and more about technique, something at which Smith excels.

"I try to encourage her through toughness," Powell said.

Powell said Smith is skilled with makeup and has a knack for making the dead come alive with color.

But Smith isn't just interested in helping the dead look like the living. She also wants to do more "green-friendly embalming."

Did you know when you die you could become a tree seed or a reef? Yeah, well, that's of particular interest to Smith.

"Or you can have the more natural way and you just go straight down in there, not bad for the environment, and it's just perfect," Smith said.

Powell said the fact that Smith wants to follow in his footsteps is the "ultimate compliment."

For now, though, Smith is staying busy dividing her time between school, work and modeling. She'll be traveling across the country as part of the 2019 Hooters calendar tour. 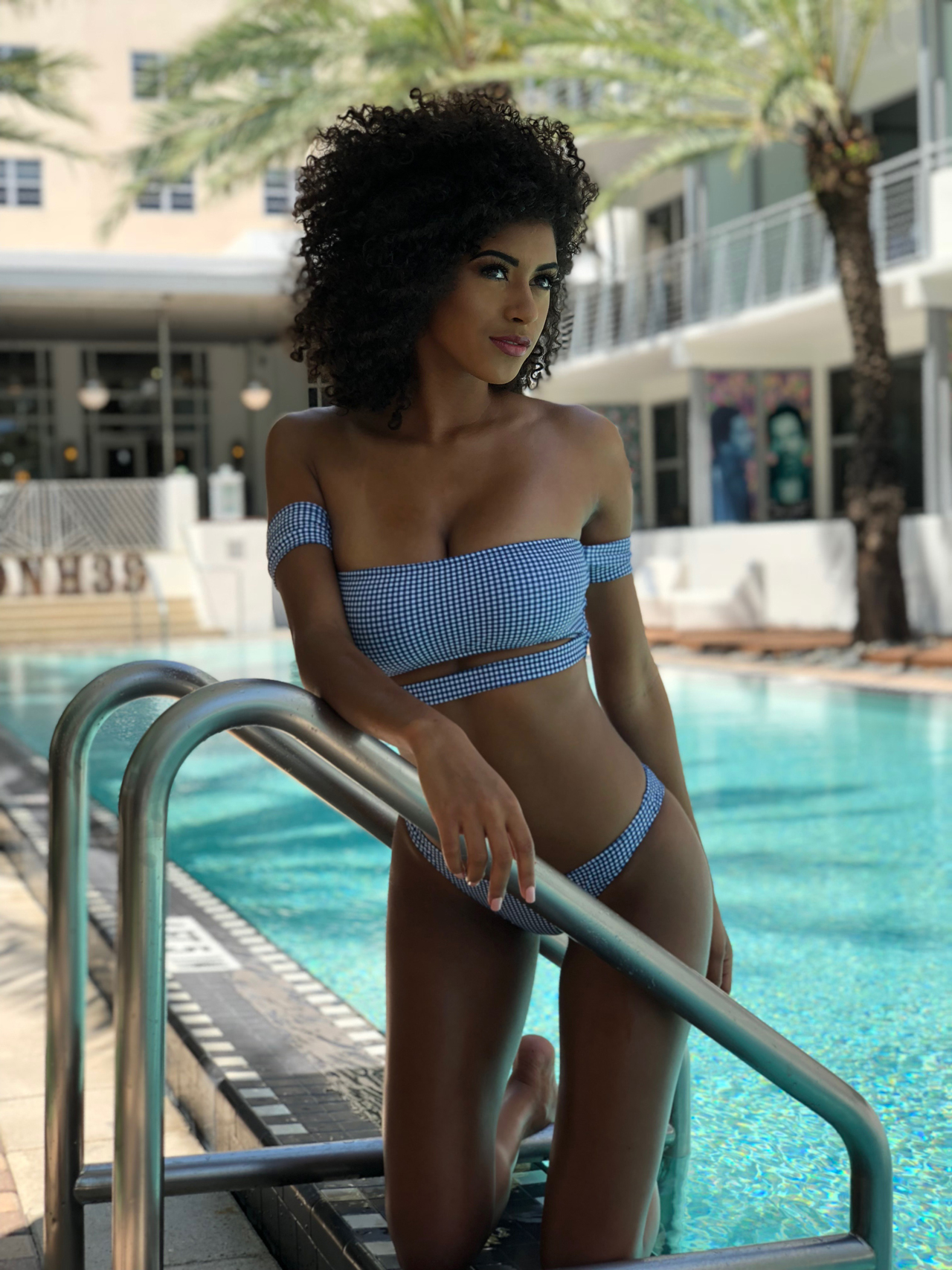 But when she's not on the road or embalming bodies, Smith will be serving wings and booze to admiring Hooters customers.

There's sure to be plenty of people dying to see her.