White House on returning migrant kids to Homestead: ‘It’s not a detention center; it’s a shelter’

From MGM to Hollywood, a lot can happen in 3 decades

ORLANDO, Fla. – Lights, camera, anniversary! Disney's Hollywood Studios is celebrating its 30th anniversary this month and a lot has changed since the park first open its gates on May 1, 1989. 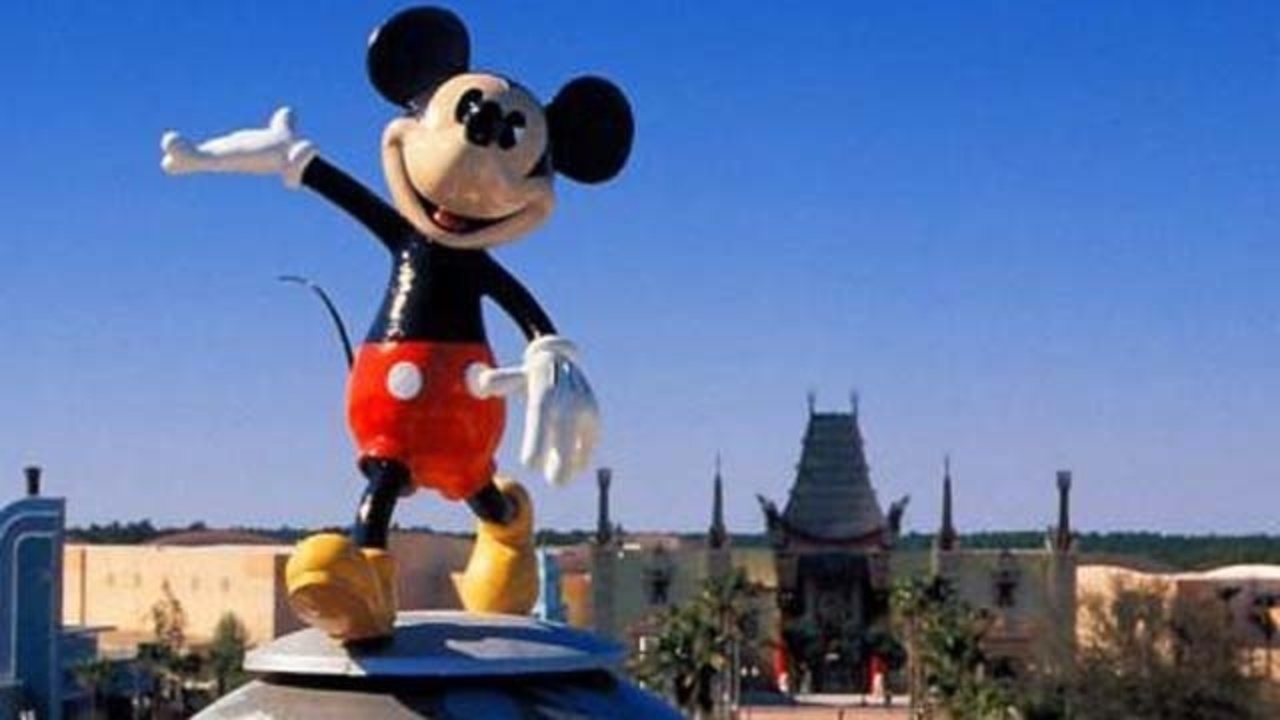 Where it all started

Disney-MGM Studios was the third theme park to open at Walt Disney World, following Epcot and Magic Kingdom. The original name was a result of a licensing contract between Disney and the Metro-Goldwyn-Mayer film studio. The contract gave Disney the right to use MGM in the name and logo for its new studio-themed park.

Something you may not know is that the park was originally built as a functioning television and movie production studio. Some films produced there include "Splash Too" in 1988, "Passenger 57" in 1992 and "Marvin’s Room" in 1996.

In 2008, after the production studio had closed its doors, the name was changed from Disney-MGM Studios to Disney's Hollywood Studios. The president of Walt Disney World, Meg Crofton, wrote in a news release, “The new name reflects how the park has grown from representing the golden age of movies to a celebration of the new entertainment that today’s Hollywood has to offer – in music, television, movies and theater.”

Each park that makes up Walt Disney World is fitted with a larger-than-life icon. Magic Kingdom is home to Cinderella’s Castle, Animal Kingdom sprouted the Tree of Life, Epcot is synonymous with the giant golf ball and Hollywood Studios was once known for its monstrous sorcerer's hat and water tower, complete with its own set of Mickey ears.

The park is most notably known for the Tower of Terror, the abandoned hotel that has been dropping guests since 1994.

With the removal of the gigantic sorcerer's hat in 2015, you can now look down Hollywood Boulevard and catch a glimpse of the famous Chinese Theater, which will soon be home to Mickey and Minnie’s Runaway Railroad, scheduled to open in 2020.

Saying goodbye to our favorite attractions.

If you are a frequent theme park visitor, you're used to the feeling you get when a ride closure is announced. Hollywood Studios saw a fair share of renovations and ride removals. Some of the attractions that are no longer with us include:

The theme park is rolling out the red carpet with tons of anniversary entertainment, including:

Special merchandise: You can’t visit a Disney theme park without walking away with at least one of those giant blue bags. Special merchandise for the anniversary will be revealed Wednesday. Passholders can also reap their benefits by shopping for items made exclusively for them. 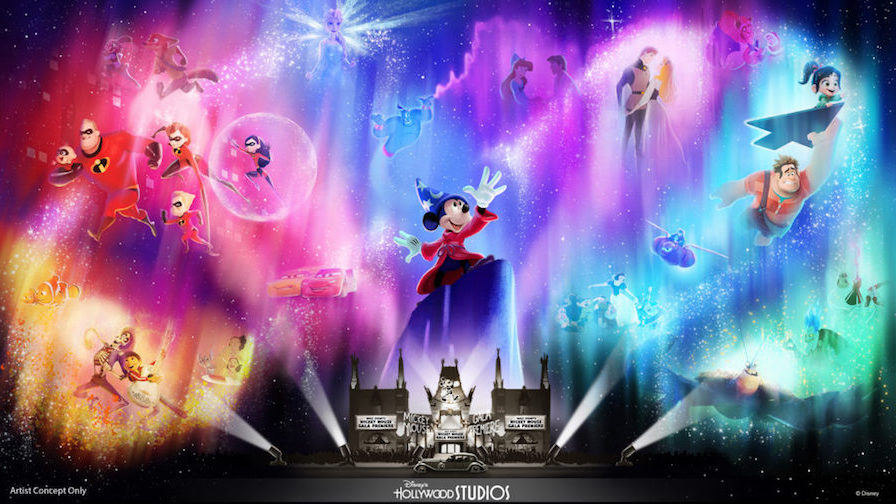 "Watch in wonder as the facade of the Chinese Theatre is magically transformed—displaying this stirring tribute to animation. Behold spectacular sequences celebrating themes like magic, family, adventure, romance and friendship. Each theme is brought to life through unforgettable moments from beloved films—like Sleeping Beauty, The Incredibles, Coco and many more.”

If you live outside Central Florida but still want to experience the show, here is your opportunity to watch it from the comfort of your own home without the massive crowds.

Join us on on May 1 at 9:55 a.m. EST for our #DisneyParksLIVE stream of the 30th Anniversary Moment of Disney’s Hollywood Studios! https://t.co/Zu1x5W2I4p pic.twitter.com/qTP0JcJmqS

Tom Metevia is an Emmy Award-winning content creator. He writes for all of the company's news websites, including ClickOnDetroit.com. Tom specializes in travel, entertainment and theme park news.