A flood advisory in effect for Dade County

The 3 best spots to score gelato in Miami

Looking to sample the best gelato around town?

Hoodline crunched the numbers to find the top gelato hot spots in Miami, using both Yelp data and our own secret sauce to produce a ranked list of the best spots to satisfy your cravings.

March is the top month of the year for consumer spending at food and beverage shops across the Miami area, according to data on local business transactions from Womply, a software provider that helps small businesses manage customer reviews. Daily transactions at Miami-area food and beverage shops grew to 7,875 for the metro area in March of last year, 9% higher than the average for the rest of the year. 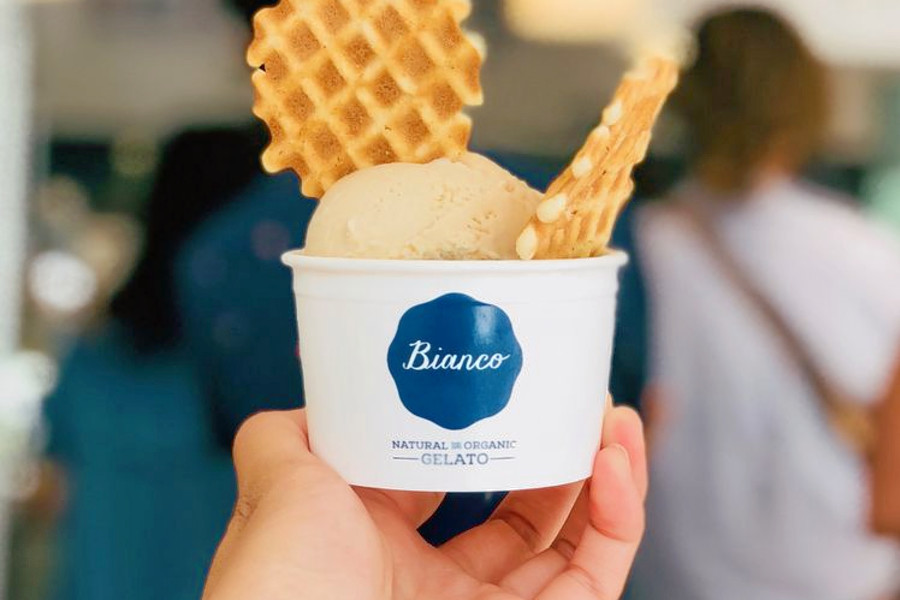 First on the list is Bianco Gelato. Located at 3137 Commodore Plaza, the spot to score gelato and ice cream and frozen yogurt is the highest-rated gelato spot in Miami, boasting 4.5 stars out of 244 reviews on Yelp.

Next up is Flavian Gelateria Artigianale, situated at 2621 N.W. Second Ave., Suite 11. With five stars out of 50 reviews on Yelp, the spot to score gelato, coffee and tea and ice cream and frozen yogurt has proved to be a local favorite.

Over in Brickell, check out Stefano Versace Gelato Bistro Café, which has earned 4.5 stars out of 29 reviews on Yelp. You can find the spot to score gelato, coffee and tea and ice cream and frozen yogurt at 1300 Brickell Bay Drive, #CU2.