Could arthritis drugs protect against COVID-19?

Looking for a delicious Latin American meal near you?

Hoodline crunched the numbers to find the top Latin American spots around Miami, using both Yelp data and our own secret sauce to produce a ranked list of where to satisfy your cravings.

People in the Miami area usually spend more in April at restaurants than most other months of the year, according to data on local business transactions from Womply, a provider of software and email marketing services for small businesses. Daily spending at Miami-area restaurants climbed to $943,386 for the metro area in April of last year, second only to March with an average of $992,304, and 10% higher than the average for the rest of the year. 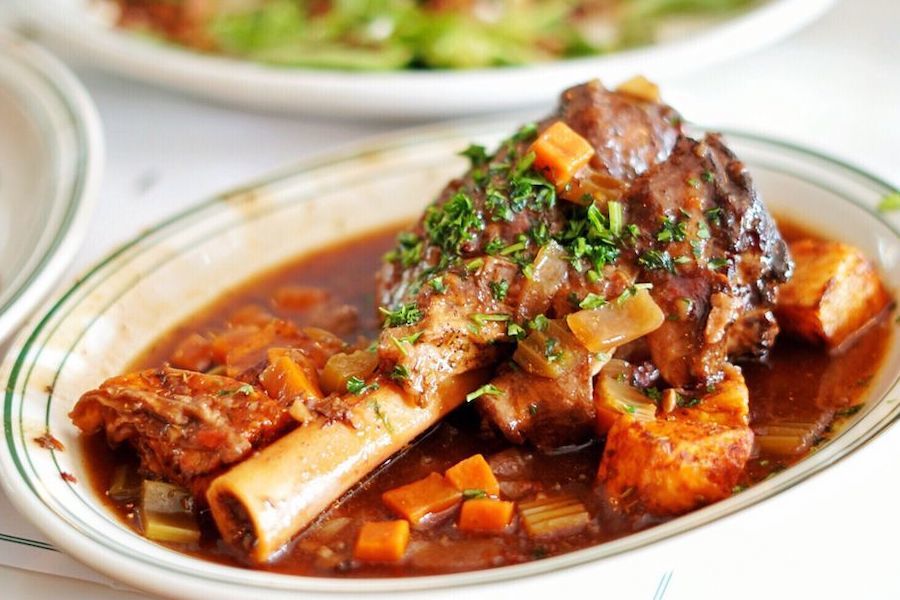 First on the list is Versailles Restaurant. Located at 3555 S.W. Eighth St. in West Flagler, the Cuban and Latin American spot, which offers coffee and tea and more, is the most popular Latin American restaurant in Miami, boasting four stars out of 4,640 reviews on Yelp. 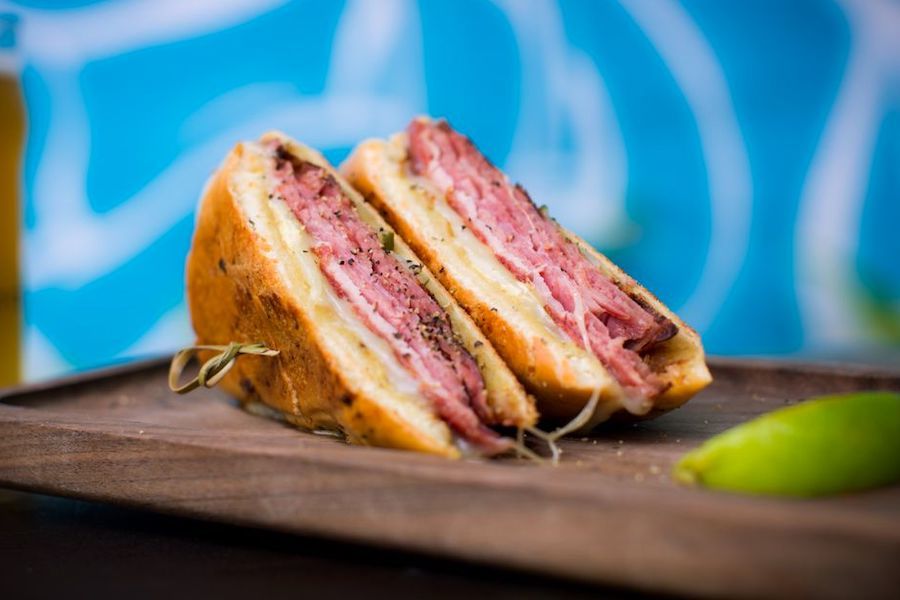 Next is Little Havana's Doce Provisions, situated at 541 S.W. 12th Ave. With 4.5 stars out of 659 reviews on Yelp, the Cuban, breakfast and brunch and Latin American spot has proved to be a local favorite. 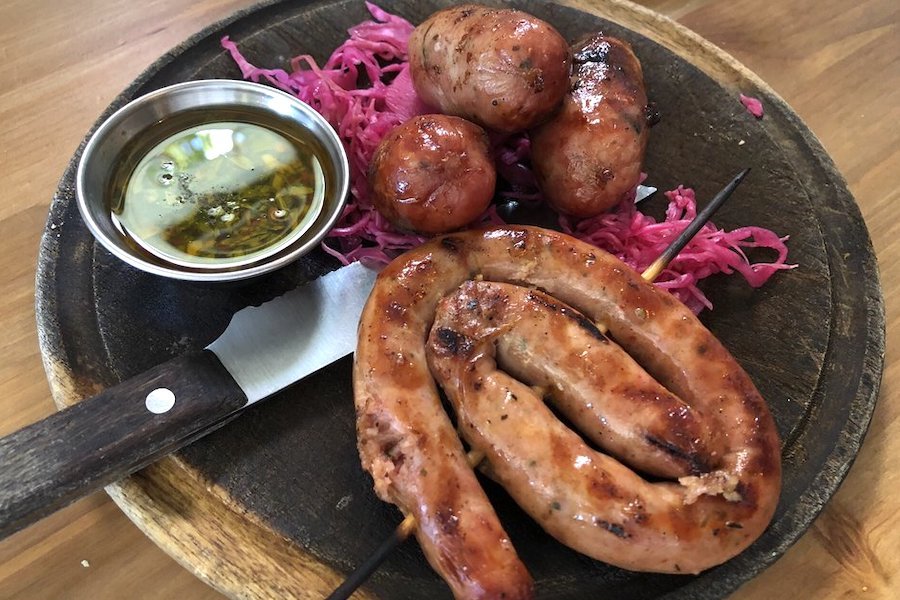 The Little Haiti's Fiorito, located at 5555 N.E. Second Ave., is another top choice, with Yelpers giving the Argentine, Latin American and Spanish spot 4.5 stars out of 364 reviews. 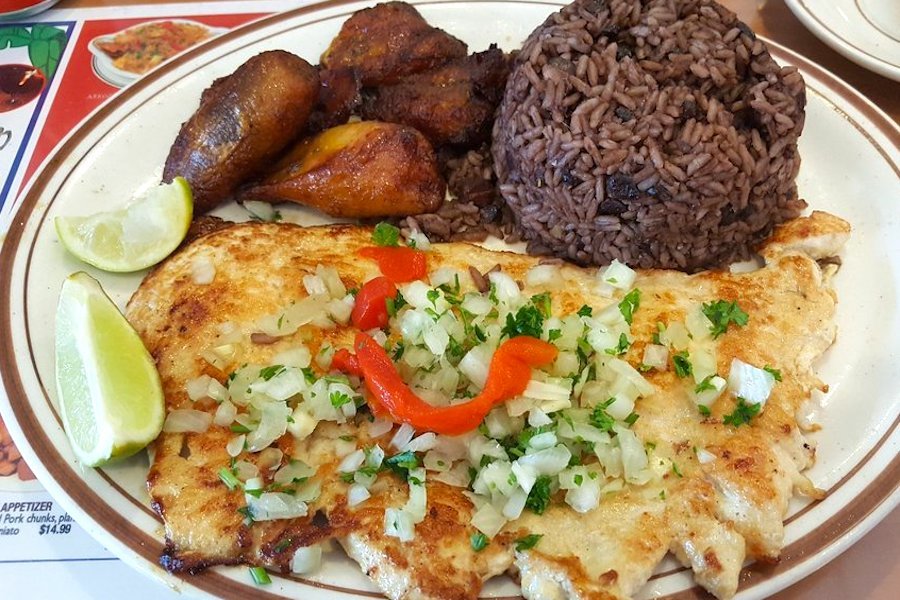 Caribe Cafe Restaurant, a Latin American and Cuban spot in Flagami, is another go-to, with four stars out of 88 Yelp reviews. Head over to 3953 N.W. Seventh St. to see for yourself.