7 advisories in effect for 7 regions in the area

After 3 months of waiting for moving company, South Florida woman returns from Colorado to collect her belongings herself

Hoodline crunched the numbers to find the best affordable South American restaurants around Miami, using both Yelp data and our own secret sauce to produce a ranked list of the best spots to venture the next time you're on the hunt.

Topping the list is El Sitio Coffee Bar. Located at 19 N.E. Second Ave., the Venezuelan spot, which offers coffee, tea and more, is the highest-rated cheap South American restaurant in Miami, boasting four stars out of 33 reviews on Yelp.

Curious about what to expect here? 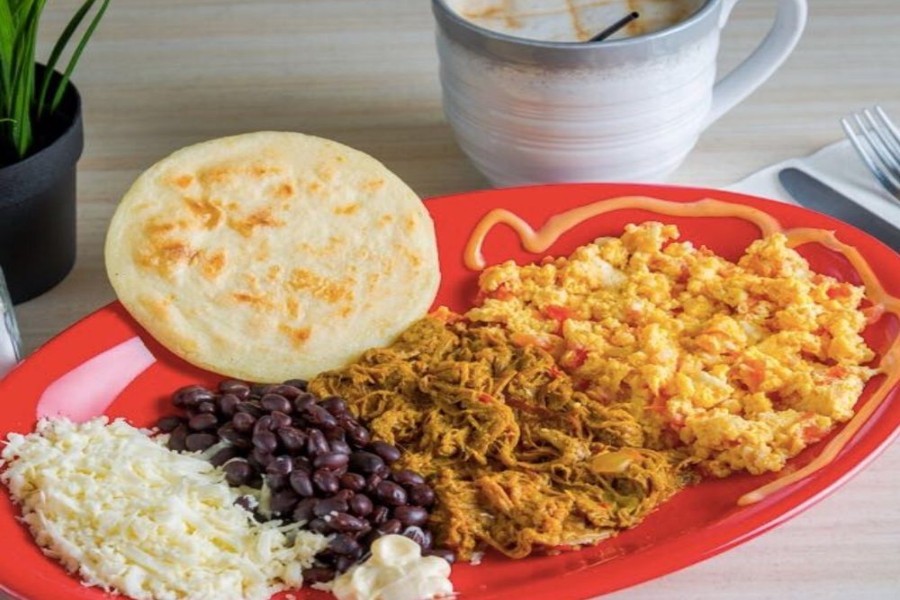 Next up is Dale Arepa Bar & Healthy Bistro, situated at 1711 Coral Way. With 4.5 stars out of 65 reviews on Yelp, the Venezuelan spot, which offers desserts, juices, smoothies and more, has proven to be a local favorite for those looking for a low-priced option.

Downtown Miami's Mondu, located at 236 N.E. First Ave., is another top choice, with Yelpers giving the cheap Venezuelan and breakfast and brunch spot, which offers burgers and more, four stars out of 101 reviews.

Want to learn more about the offerings here?

As to what the business is known for, "Venezuelan arepas!" it notes on Yelp in the section about specialties.

CLOS Bistro & Cafe, an Argentine spot that offers empanadas and more located Downtown, is another inexpensive go-to, with four stars out of 55 Yelp reviews. Head over to 100 S. Biscayne Blvd. to see for yourself.

"CLOS Bistro & Cafe is a relatively new addition to the Downtown dining scene," the business notes on Yelp in the section highlighting specialties. "It offers an array of freshly made Argentinean pastries and empanadas, as well as sandwiches and an assortment of hot entrees for lunch."