DeSantis says senior the 1 millionth to receive vaccine in state, but wait, not exactly

JACKSONVILLE, Fla. --A drug used to treat blood cancers may also stop the spread of invasive breast cancer, researchers at Mayo Clinic in Florida have discovered.

Their study, published online in Breast Cancer Research, found that in the lab and in animals, the drug decitabine turns on a gene coding for protein kinase D1 (PRKD1) that halts the ability of cancer cells to separate from a tumor and spread to distant organs.

"Treatment with low doses of decitabine in an animal model of breast cancer restored PRKD1 expression, reduced tumor size, and blocked metastasis to the lung," says the study's senior investigator, Peter Storz, Ph.D., a biochemist and molecular biologist at Mayo Clinic in Florida.

"The outcome of patients with invasive breast cancer is less than optimal despite many attempts to improve treatment, including advanced chemotherapy and hormonal therapy," says Dr. Storz. "We hope this study offers a new avenue to prevent breast cancer from becoming aggressive and untreatable."

The research team, which includes first author Sahra Borges, Ph.D., a postdoctoral researcher in Dr. Storz's lab, found that the gene coding for PRKD1 was silenced in all but one subtype of invasive breast cancer, including aggressive triple negative breast cancer. That subtype is invasive lobular carcinoma.

Dr. Borges also developed an assay that can be used to measure the amount of PRKD1 that is silenced in patients' breast tumors.

spreads, the hope is that this test can be further developed and used to predict which patients are at risk for cancer metastasis, and thus may benefit from decitabine," Dr. Borges says.

Decitabine, approved by the U.S.Food and Drug Administration for use in some blood cancers, is a demethylating agent, meaning that it can switch on beneficial genes such as PRKD1 that cancer has silenced in order to grow.

Treating genes that are silenced is much easier than trying to restore function of a mutated gene, Dr. Storz says. The normal function of PRKD1, which is expressed in cells of the mammary gland, is to maintain normal function by preventing cells from morphing into a state where they can dislodge and spread, he says.

The researchers hope this study will help them to design a clinical trial in collaboration with Mayo Clinic physicians using decitabine to promote re-expression of PRKD1 and agents that activate PRKD1.

The study was supported by the National Institutes of Health (GM086435), the Bankhead - Coley Program of the Florida Department of Health, Mayo Clinic Breast Cancer SPORE, Breast Cancer Foundation, and from the 26.2 with Donna Foundation. 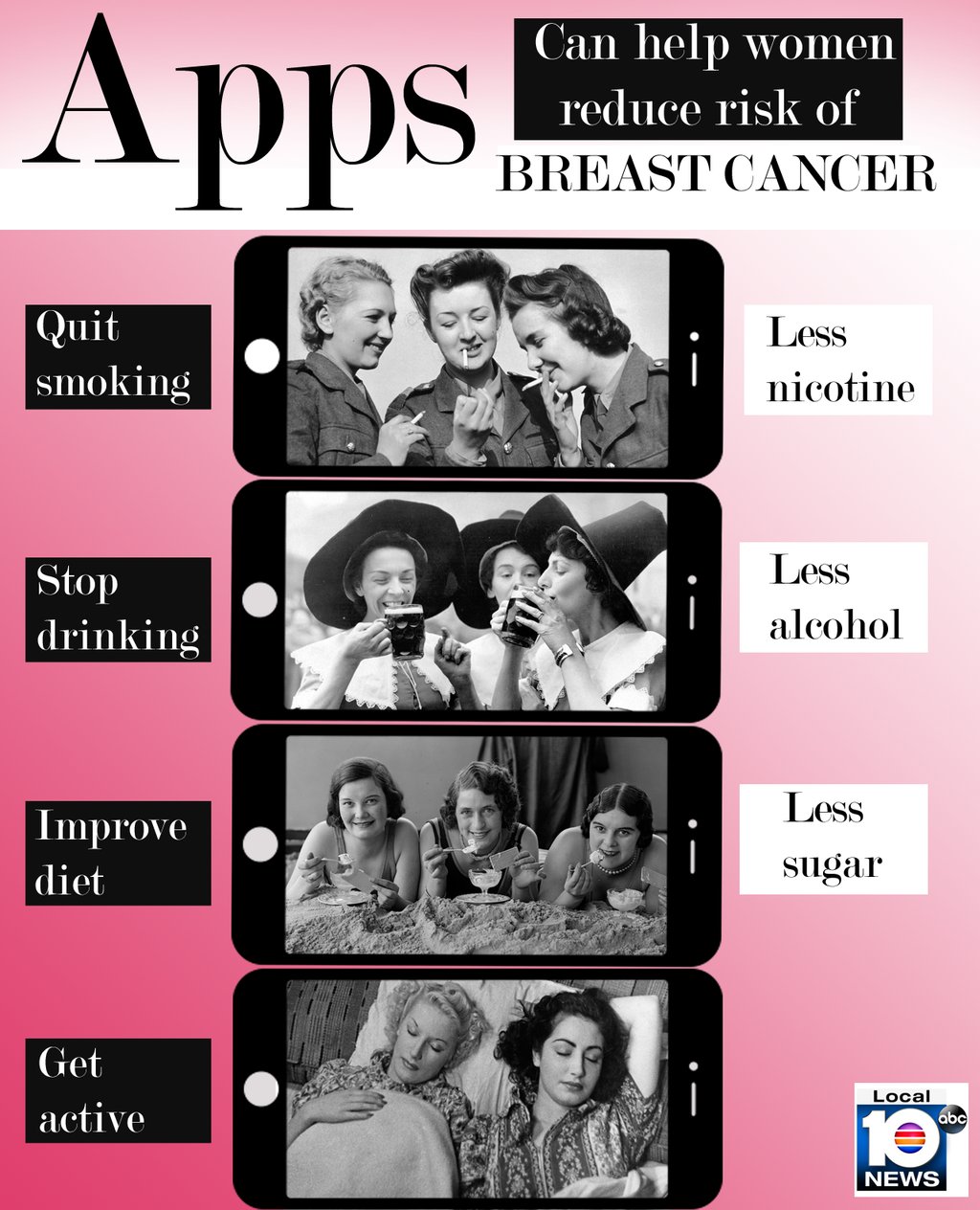 Distributed by Internet Broadcasting. This material may not be published, broadcast, rewritten or redistributed.