3 advisories in effect for 3 regions in the area

3 advisories in effect for 3 regions in the area 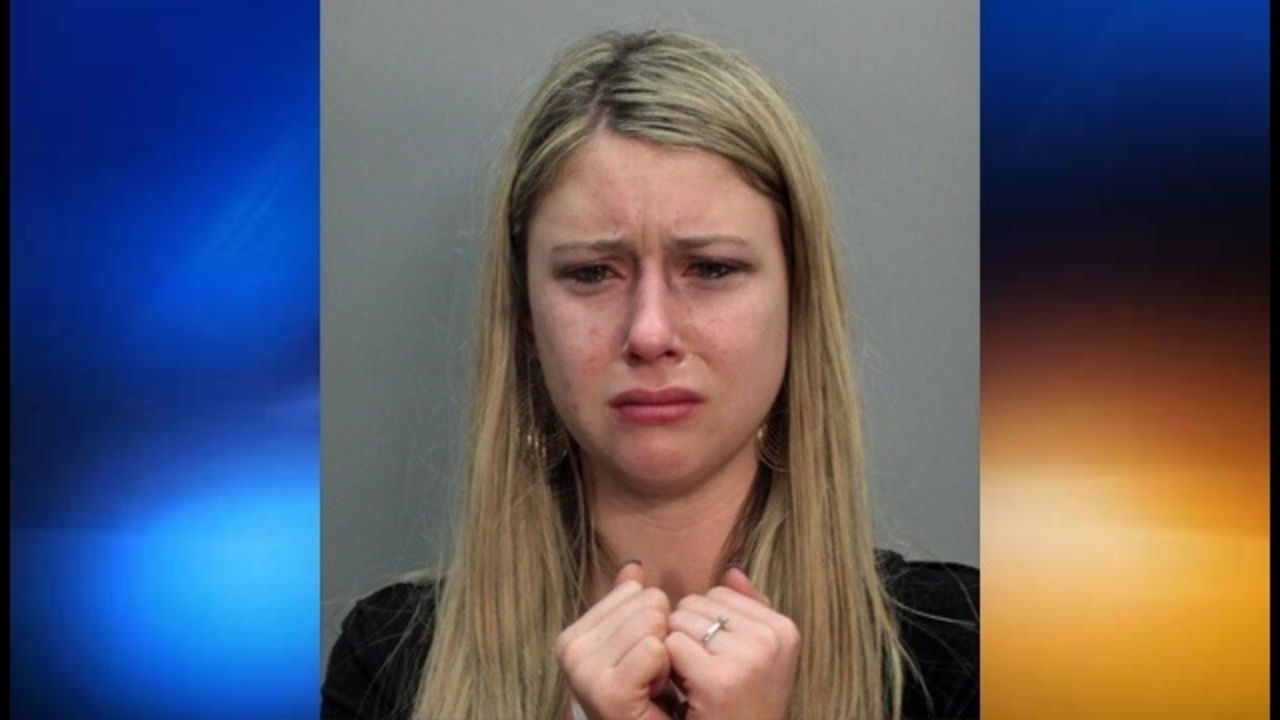 Surveillance video shows a bartender accused in the fatal hit-and-run of a South Beach chef wasn't drinking on the job, an attorney for Nikki Beach Club said Thursday.

Karlie Tomica, 20, is currently on house arrest. She faces several charges, including DUI manslaughter, in Stefano Riccioletti's death. Riccioletti was the executive chef at Terrazza at the Shore Club.

Surveillance video shows Tomica heading back to the bar about 5 a.m. on Jan. 28. She helped close the bar at 4:30 a.m., said Richard Della Fera, an attorney representing Nikki Beach Club.

The video shows Tomica climb into the bar to retrieve something, climb back out, then leave down the stairs. She clocked out at 5:25 a.m., exactly half an hour before police say she hit Riccioletti at 18th Street and Collins Avenue and drove away.

Della Fera denied that Tomica was served or consumed alcohol at the club with its knowledge, which is alleged in a wrongful death suit filed by Riccioletti's family.

"We have not provided her with alcohol for her to drink. We have a strict policy against her or any employee drinking on the job," said Della Fera.

The club's employee handbook lists drinking on duty as grounds for termination.

According to court documents, Tomica had a blood alcohol content between 0.208 and 0.225 when her blood was drawn two hours after the crash.

"The employees I've spoken with have indicated they didn't notice she was intoxicated at any time during her shift," said Della Fera.

Tomica also had a 24-year-old woman's Florida driver license and several cards with bartending quotes, police said. Prosecutors released more discovery photographs last month, including ones of her Dodge Charger after it was impounded, her Nikki Beach Club name tag, and bartending supplies found in her car.

Prosecutors have asked the club for surveillance tapes and bar receipts, including ones for her own purchases, rung up by Tomica that night.

Tomica's attorney filed a a motion in April asking a judge to allow her to attend church on Sundays.

Tomica has pleaded not guilty to the charges. Her next hearing is scheduled for August 26.