A person in California has become the first in the U.S. to have an identified case of the omicron variant of COVID-19. 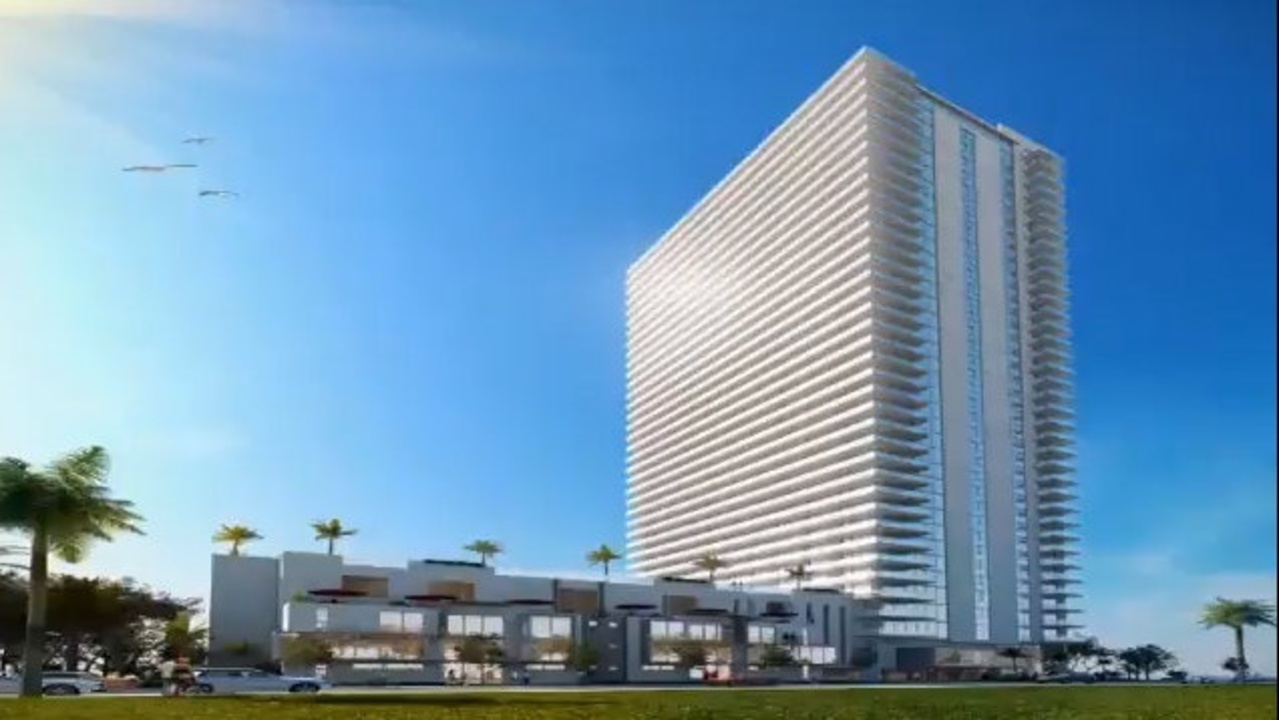 After years of westward expansion in Miami, new projects are being developed near downtown, including in Edgewater, a formerly blighted neighborhood that some claim will be the city's new hot spot.

Tackling his social media business Nap Dog Media from a laptop in a condo lined with funky art, Franky Arriola lives in the trendiest Miami neighborhood you probably have never heard of: Edgewater.

"I'd say Edgewater and it would get mistaken for that other neighborhood in the Grove," said Arriola. "Everyone who moved out west and did that experiment, everyone is coming back eastward, because this is where all the action is."

Running east of Biscayne Boulevard flanked by the Venetian Causeway and the Julia Tuttle Causeway, Arriola tells Local 10's Christina Vazquez what drew him to the area was the breathtaking view.

"The thing about the view is you can see Downtown Miami on one side, you can see South Beach, you can see an island," said Arriola. "Everyday there's always some adventure going on, a fleet of yachts coming through, dolphins, manatees, people coming by on their paddle boards or helicopters. It's my own visual TV show."

But it was more like crime drama show when he bought his condo 6 years ago. From his waterfront balcony, Arriola said he's witnessed gang initiations and mysterious boat fires.

"It was like an episode of Miami Vice," he said.

"There was many abandoned houses and empty lots," said Carlos Melo. His brother Martin adds, "the neighborhood was not attractive."

The Melo brothers are directors of The Melo Group, a family run business who moved here from Argentina in 2001 and spotted exactly what caught Arriola's eye, a prime location with a killer view.

"We are a vertical integration company where we are the designers, the general contractors and the investors. We can find a good piece of land at a good price; we put all these elements together," explained Carlos, "So our vision was let's start buying here while prices are affordable."

It's a bet that's paid off. As compared to last year, land prices, they say, have more than doubled and that's in part due to what sprouted around Edgewater; the shops and restaurants of Midtown, the galleries and art walls of Wynwood, and high-end shops in the Design District. All of it drawing the kind of International clientele who demand luxury.

Carlos explained their strategy, "First, you find the customer. Who are you delivering the product to? Then you have to build it for them. I think that we need here now, in this area, is middle-upper class. Like what we have in Brickell."

The Melo Group started with 6 residential towers catering to affordable rentals. Rental prices in the area for a one bedroom have jumped they say from $800 to about $1500. 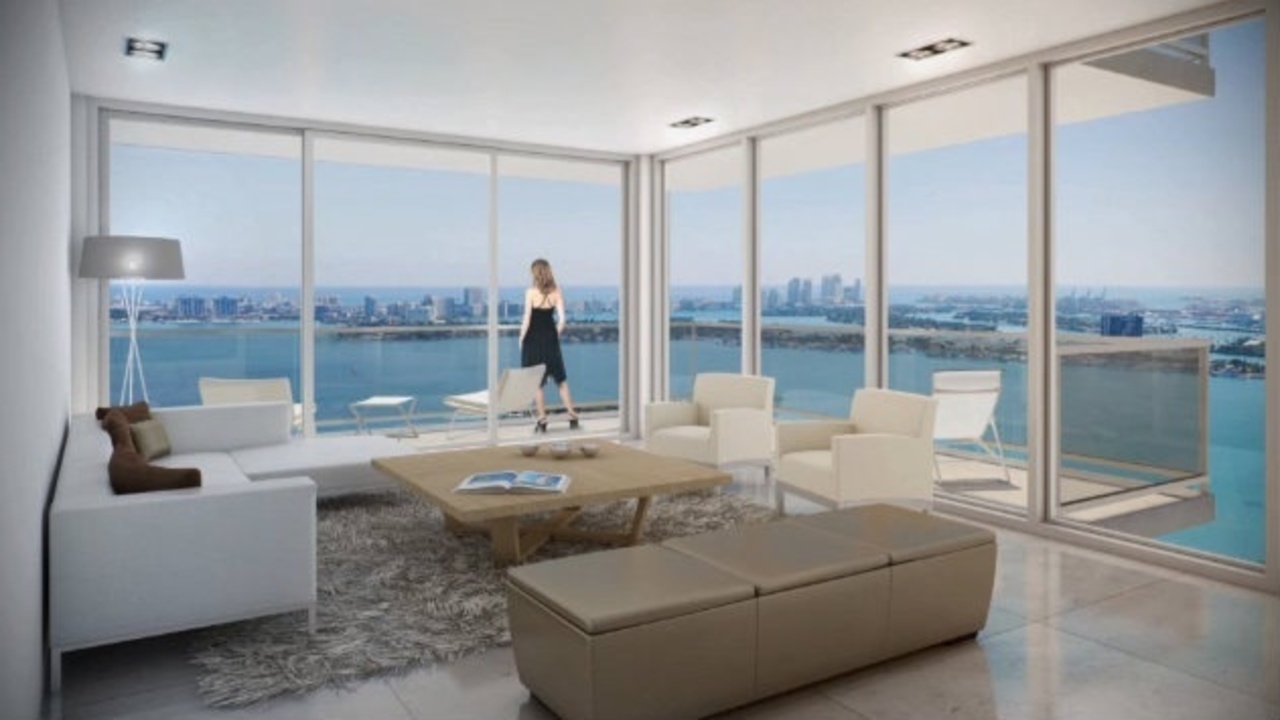 The Melo Group is responding to the changing demographics by constructing luxury condominiums. One tower currently under construction called Skyview with waterfront views that span from Aventura to Coral Gables is expected to open in the fall.

"My father wanted to do an experiment. He'd say, 'What happens if we do a condominium?' and I say, 'You are crazy with all the foreclosures,' but he said that doesn't matter," Carlos told Local 10's Christina Vazquez. "With all the people who are buying are from other countries and they don't understand the foreclosures. They have the money, they don't ask you for loans, they want the opportunity to buy something in Miami at the same prices for Bogota or Buenos Aires."

"Bay House is our newest and more luxurious condominium," said Martin, "and it reflects what Edgewater has become."

Carlos Melo thinks it helped they came to the area from Argentina.

"When you know the past of something you are afraid of what happened before but when you don't know you only see the future you don't see the past and I think it helps," said Melo. "We came here looking at the future not focusing on the area's past and that's the difference. I think that the mix we have in this location is unique. We are surrounded by every great thing that is happening now in Miami."

The Related Group is also constructing a new development in the area and the buzz of their construction crews sounds sweet to Arriola.

"We saw the changes in this neighborhood and it is very exciting. We saw how it has developed into a very luxurious high-end area," explained Martin. "When we started in 2001, it was different and we helped to create this area, have almost 10 buildings in this area. What you see now is spectacular; we expect a bright future for this area."

In fact, they are banking on it.