Search on for possible suspect involved in shooting 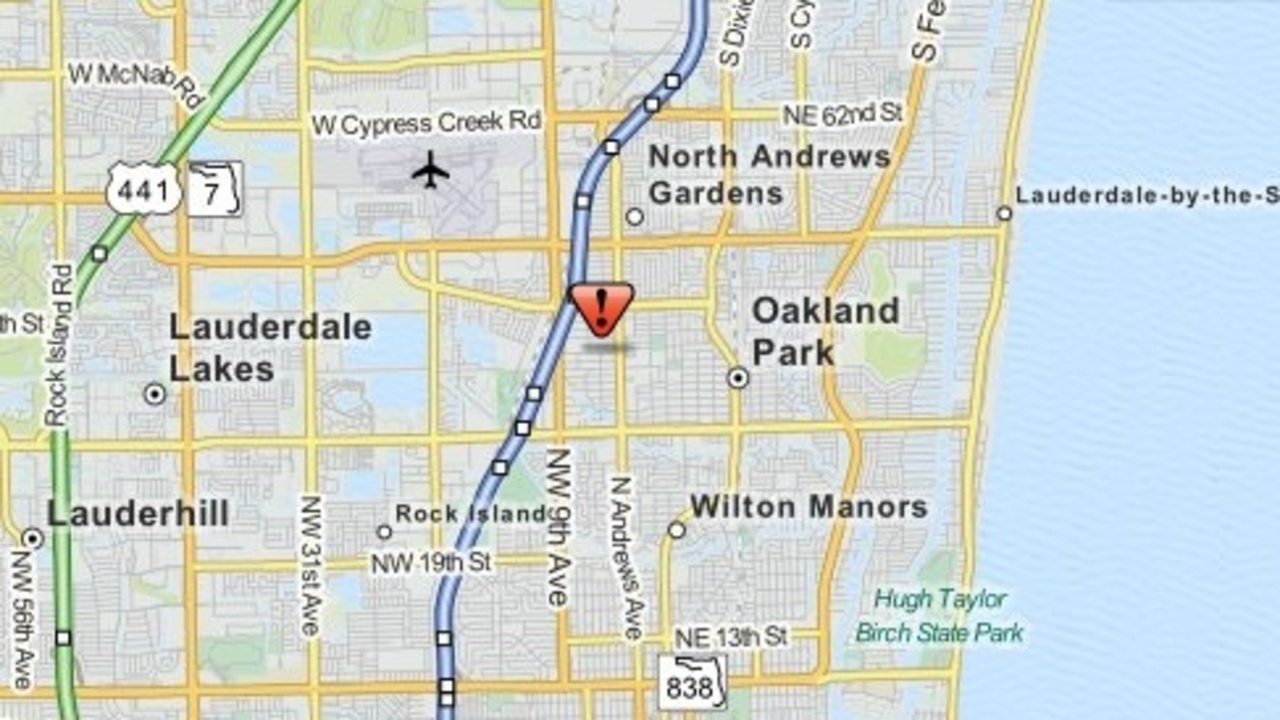 Police say that a man was found shot to death and a woman was also shot in Oakland Park, and they are now looking for the possible suspect.

The incident happened after 7 p.m. Sunday in the 300 block of Northwest 40th Court in Oakland Park.

Not long after word spread of the double shooting, family members were faced with the reality of losing one of their own.

"I'm hurt because I'm tired of losing all my love ones," said Cassandra Thompson, the victim's aunt.

Thompson identified one of the victims as Kenny Sewell, a man she said she practically raised after his own mother and father died.

On Sunday, the family said Sewell's life ended too early at only 25 years old.

"They say some boy just walked up, he was sitting on the back of the truck and he just shot him 5 times," said Thompson.

The Broward Sheriff's Office searched in its chopper along with heavily armed police on the ground for the gunman who shot Sewell and his girlfriend who he was with at the time.

"We had the BSO SWAT team here, they were clearing the perimeter, some houses in the immediate area, to see if the suspect was still in the area," said Mike Jachles of the Broward Sheriff's Office.

Local 10's Terrell Forney has learned that Sewell had just gotten out of prison after serving time for robbery and weapon possession charges.

However, loved ones are adamant Sunday's killing had nothing to do with his past.

"He just got out. He was supposed to be changing his life," said Sewell's cousin, Jeana Bubois. "He didn't even get to do that because of something so stupid."

Watch Local 10 News and refresh Local10.com as this story develops.