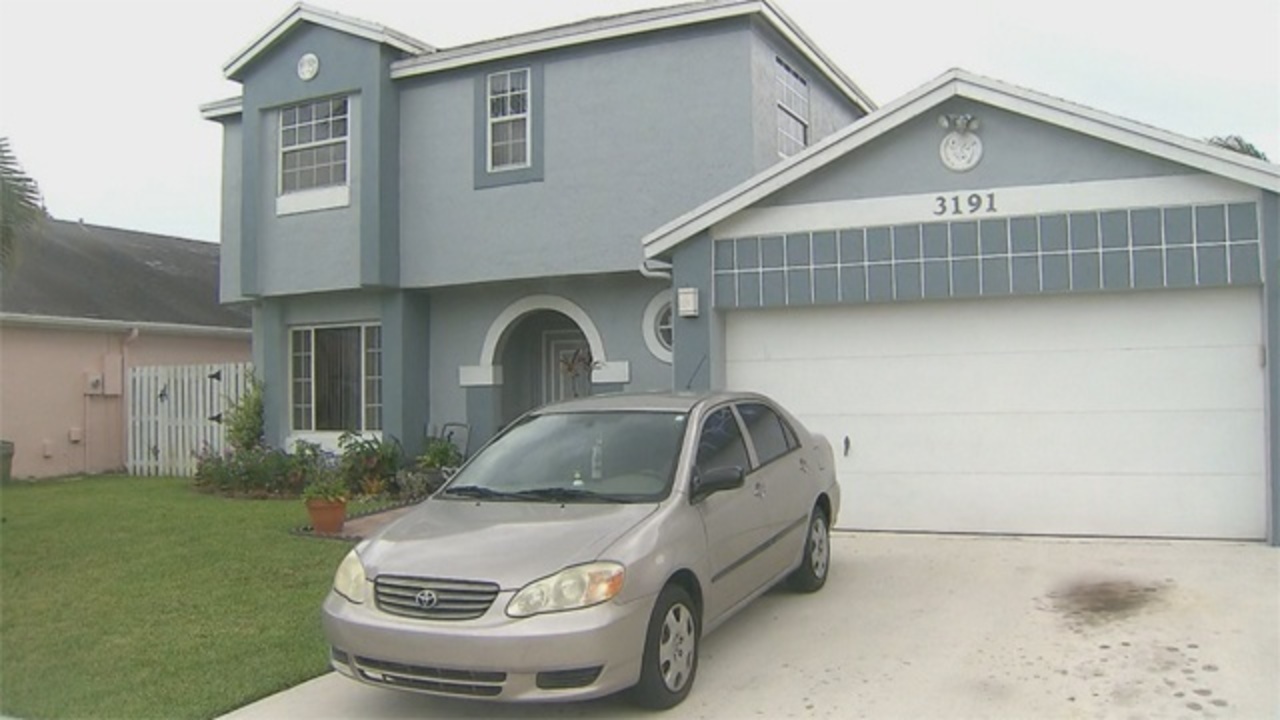 Investigators said the home belongs to Angela Wallace, the mother of Ernest Wallace, who's charged with accessory after the fact in the murder of 27-year-old Odin Lloyd, semipro football player.

The documents filed in Miramar on July 1 detail what Carlos Ortiz, who's charged with illegal possession of a firearm in the case, said happened the night Lloyd was killed.

Ortiz told police that he, Hernandez, and Wallace picked up Lloyd. He said the car soon stopped at an industrial park and that Hernandez, Lloyd, and Wallace got out to urinate. Then, Ortiz said he heard gunshots before they got back in the car, but without Lloyd.

According to Ortiz, Wallace told him that Hernandez admitted to shooting Lloyd.

According to the documents, several neighbors told police they saw Wallace at his mother's home in the days following Lloyd's murder. After police executed the search warrant, they found two cell phones in the house and items of clothing stuffed in a backpack in a garage.

"I think I saw a couple police, but I haven't really seen anything going on there," said neighbor Roy Mclennon.

Outside of seeing a few police cars, neighbors said not much in the neighborhood was out of the ordinary.

"The fact that it's so close to home is more astonishing than anything. I'm surprised it was really across the street from me," said neighbor Samantha Badio.

Police have also searched several vehicles and homes in Massachusetts, but they have not found the murder weapon.