Man caught on camera pushing woman into car in Miami-Dade 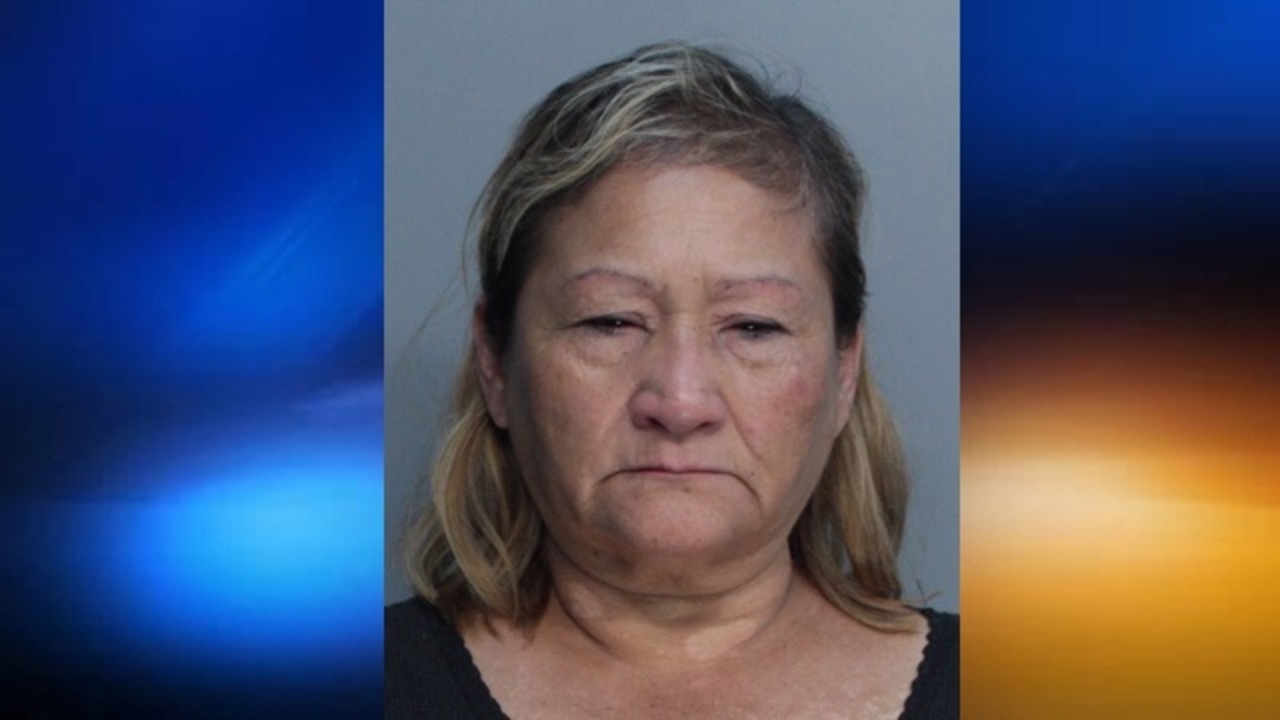 A woman was arrested after police said they found her 30-year-old autistic son being kept in "dungeon-like" conditions at a home in Sweetwater.

On Friday, a judge ordered 56-year-old Gladys Jaramillo be held on $25,000 bond. She is charged with aggravated abuse and neglect on a mentally disabled adult and false imprisonment.

"Do not write him, do not send him messages," the judge told Jaramillo. "No contact or communication."

Jaramillo, who is in the country illegally, will be placed in the custody of Immigration and Customs Enforcement if she posts bond.

An anonymous caller told police that Jaramillo would leave for extended periods of time, leaving her son in a small, gated room.

According to a police affidavit, the man was being "unwillingly caged in a room with iron bars on the door, with no source of food, water or bathroom."

When police arrived at the trailer home Thursday, they called Miami-Dade Fire Rescue to gain entry.

Upon entering the home, police found the man's room to be small with a blacked-out window and a rusty iron door that was lock accessible only from the outside.

Officials said the room had no lighting, and only had a mattress and smelled strongly of feces and urine.

Department of Children and Families was called to the home.

Some neighbors in the mobile home community said the man appeared to be in good condition when he was seen outside his home.

"I see her take good care of him," said neighbor Mario Rostran.

"The boy was very clean, very well dressed," added another neighbor. "So was his mother. Both had very good appearance.

Others, however, disagreed. One woman said she frequently saw the man disheveled and wearing diapers.

Neighbor Rafael Cruz said Jaramillo would leave her son alone while she left to gamble.

The Department of Children and Families is supervising Jaramillo's son, who was in the hospital Friday.