MIAMI – A Local 10 investigation found men picking rotting produce out of dumpsters, then selling it to restaurant owners and other customers.

For weeks, Local 10 watched men go through dumpsters at the Miami Produce Center, or the Plaza, located at 2151 NW 13th Avenue.

"Mind your own business," one man told Local 10's Jeff Weinsier when asked what he was doing

"I'm telling you to leave me the f*** alone," said another who put a box on his head to cover his face. 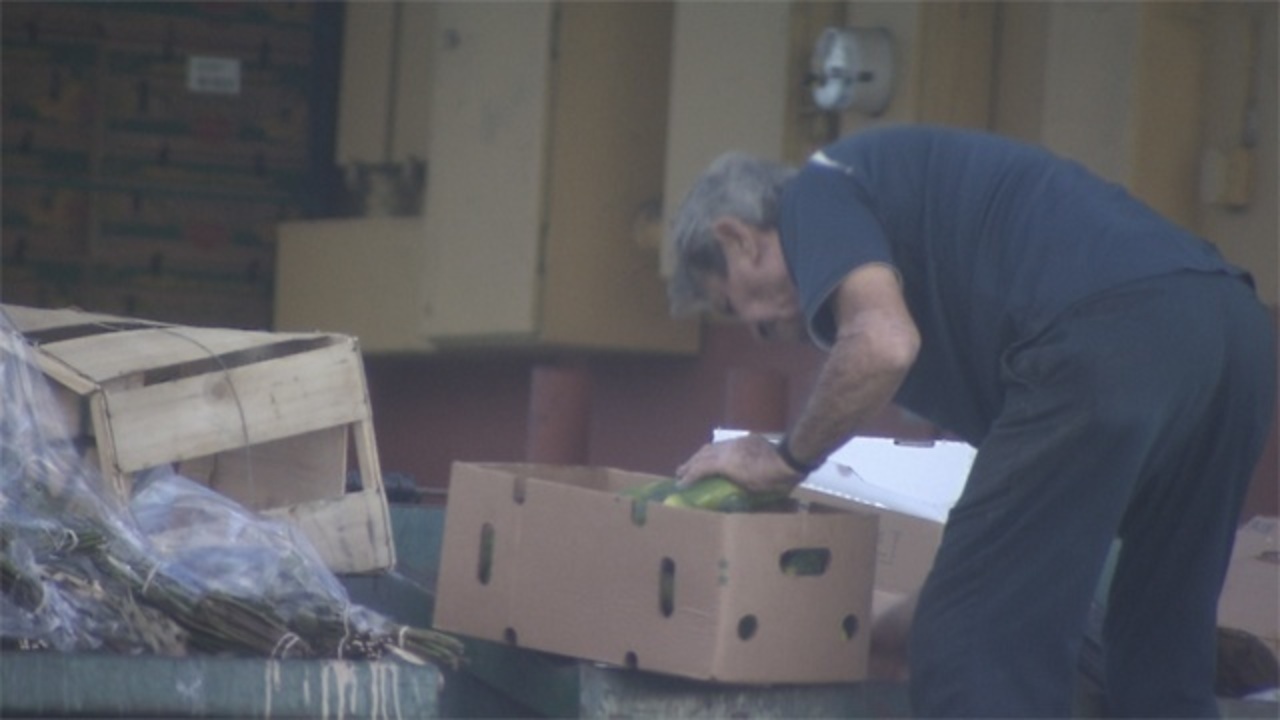 Video showed another man pick grab cucumbers and peppers out of the dumpster and load them into his truck. He delivered produce to two homes in Miami and sold to customers in parking lots.

The man claimed he bought the produce. 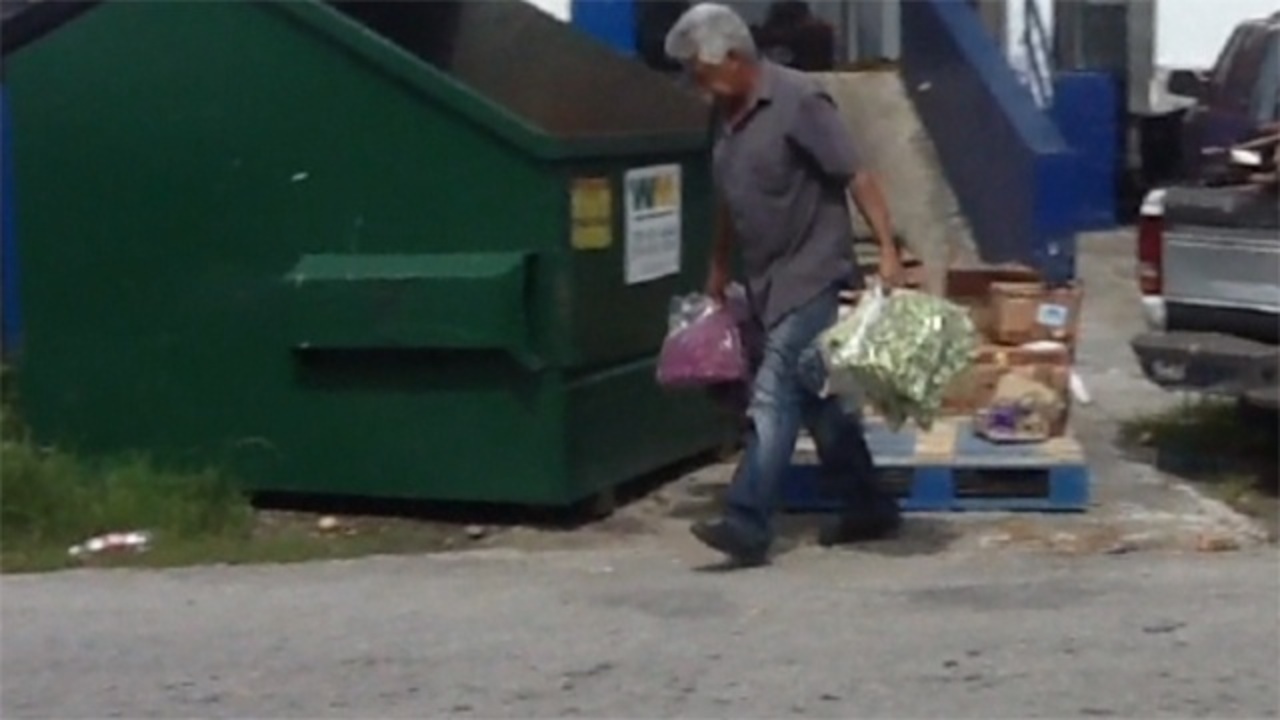 A fourth man picked out handfuls of lettuce and put it into his produce truck. He also claimed he bought it, and that he sells produce across Hialeah.

When the man watched Local 10's video of him picking lettuce out of the dumpster, his story changed.

The Miami Produce Center (pictured above) serves as the produce hub for South Florida, where fresh fruits and vegetables are sold to restaurants, produce companies, and markets.

Charles Mayorquin, who owns a local produce company, said the discarded food can't be donated because it would be a liability if someone got sick.

"It is not fresh anymore," he said.

Local 10 found that produce pulled from the dumpster is sold to restaurants whose owners who claimed they had no idea.

You can see that in part II of Local 10's investigation at 11 p.m. Tuesday.