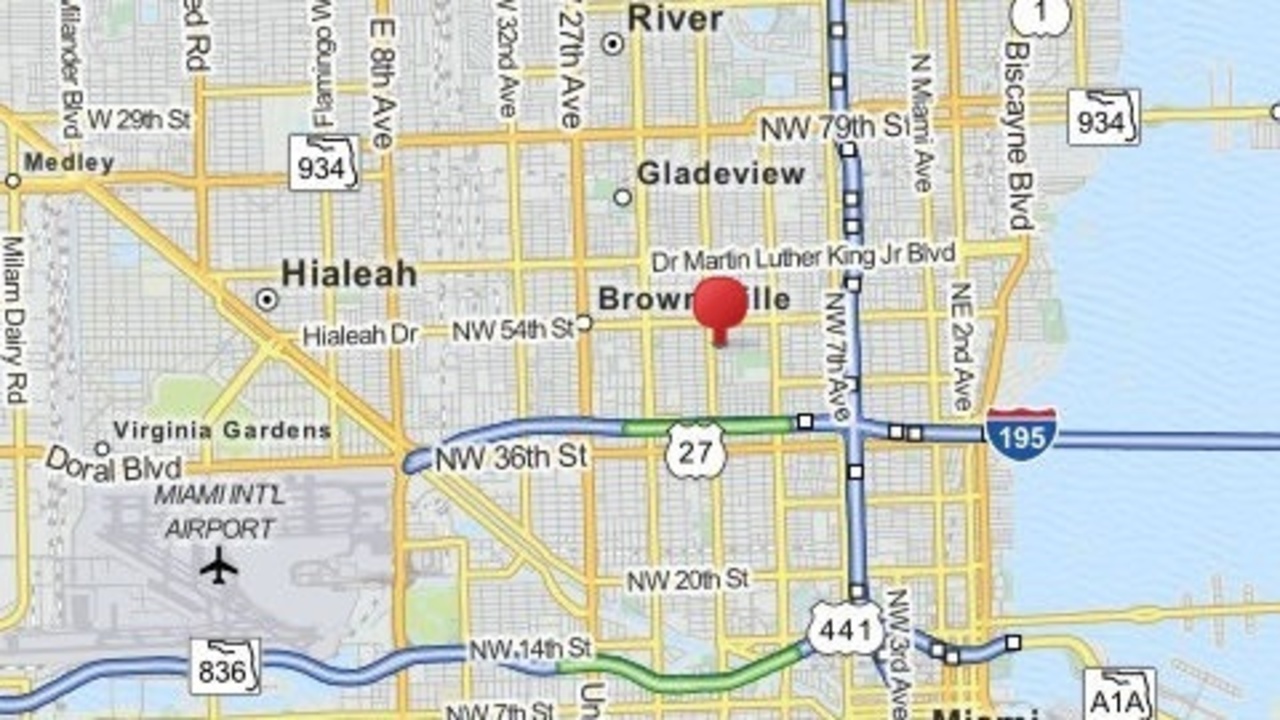 Authorities say a woman has died after a fire that took place at a home in Miami.

The family identified the woman, who was in her mid-60s, as Monica Joachim.

Neighbors and several people on the street said they heard screams for help and saw the flames. They tried to save Joachim, but said they were unsuccessful because of wired security mesh on the windows. The iron front door of the house was also locked.

Local 10's Terrell Forney reports one of the people who tried to save Joachim was a police officer who was overcome by smoke. He is expected to be OK.

There were initial reports that a baby was missing, but according to Miami Fire Rescue, no baby was found.

The cause of the house fire is unknown at this time.

Watch Local 10 News and refresh Local10.com for updates on this story.