Gyms reopen next week in Miami-Dade; Beaches and bars must wait 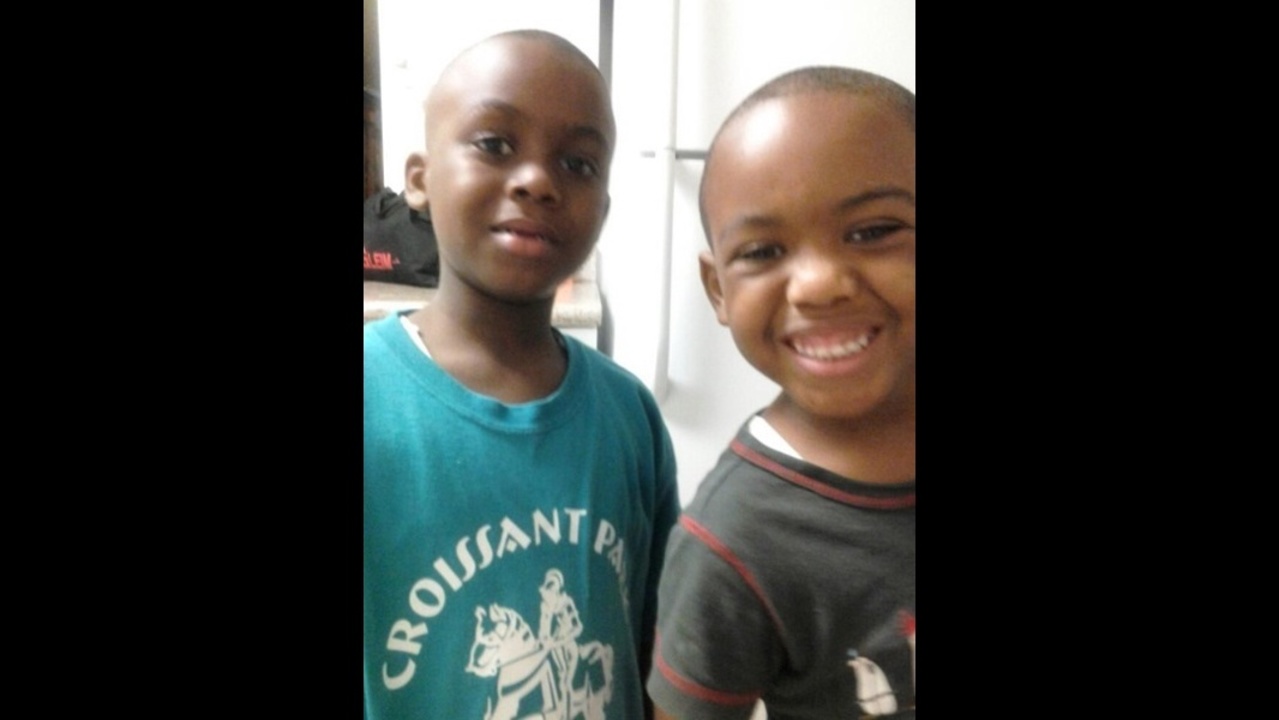 According to a police report, on Sunday, Maxime's sons left his home in the 1800 block of Southwest 10th Street to find their mother because their father had left them home without food. They waved down a man driving down Broward Boulevard and asked him for a ride to their mother's house.

The man called the number the boys gave him for their father but no one answered, police said. He tried driving them to their mother's house but the boys didn't know where they were going, so he took them to the police station instead.

The boys told police they are scared of their father.

On Monday, Maxime came to the police station and admitted to leaving his sons home alone without supervision. He was then arrested.