MIAMI – Too many appliances plugged into an electrical outlet was to blame for a fire that killed a woman late Tuesday. 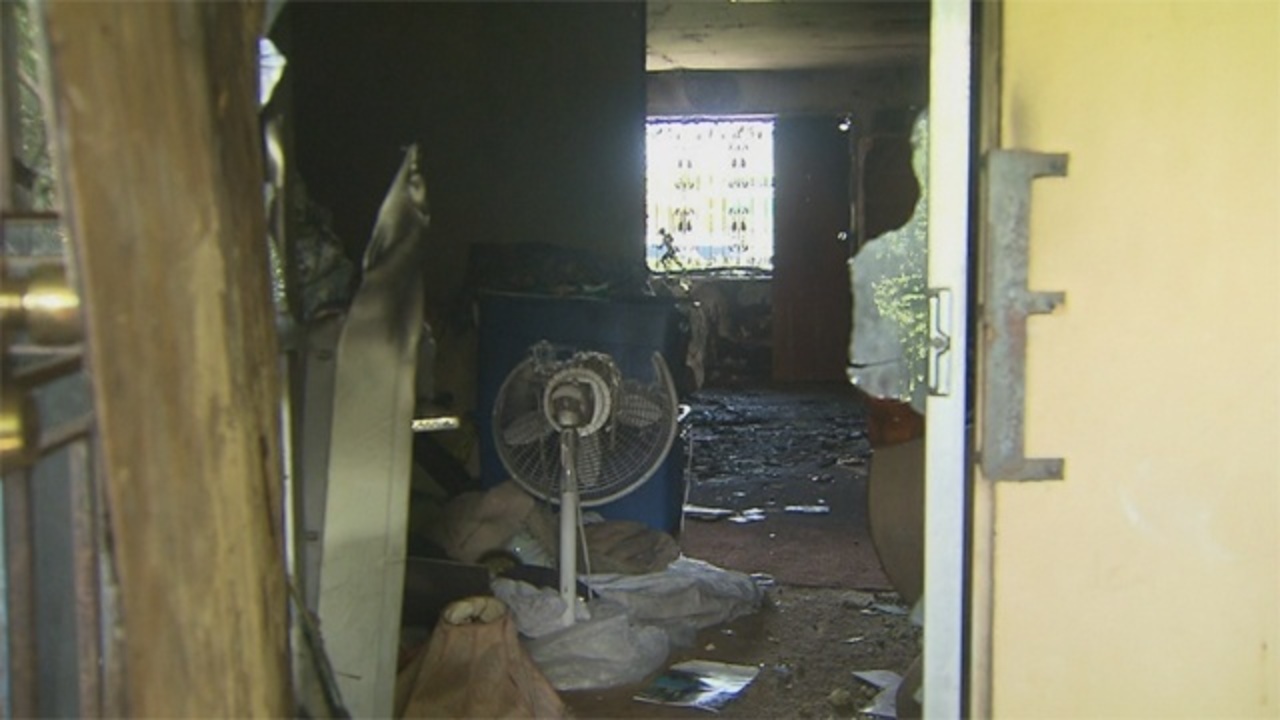 "I know I love her and I miss her," said Archie Young, her son.

"Flames coming out of the window and smoke out of the front door," she said. "I turned around again she hit the floor and she was on fire. The flames were coming from her arms at the beginning."

"They said it (the iron door) is melted," added Young. "Some kind of way it was melted in the jam and they couldn't really open it."

Fire officials released 911 calls made as the house burned.

"There's a house on fire and the house got bars all around it and the lady can't get out," said one caller. "I hear her breaking out the windows trying to get out."

"It devastated me," said Duran Barfield, Joachim's grandson. "The bars kept her safe but I mean it is kind of crazy how she couldn't get out of the house."

Mckinney Allen said she planned to look at ways to get out of her home if something similar happened.

"After last night, I think I am going to have the gentlemen check them (burglar bars) and see what we can do to have an escape," she said.

"Make sure there is a means for you to get out through those bars," added Miami Fire Rescue Lt. Ignatius Carroll. "A lot of those security bars have an escape latch that allows you to open the bars up."