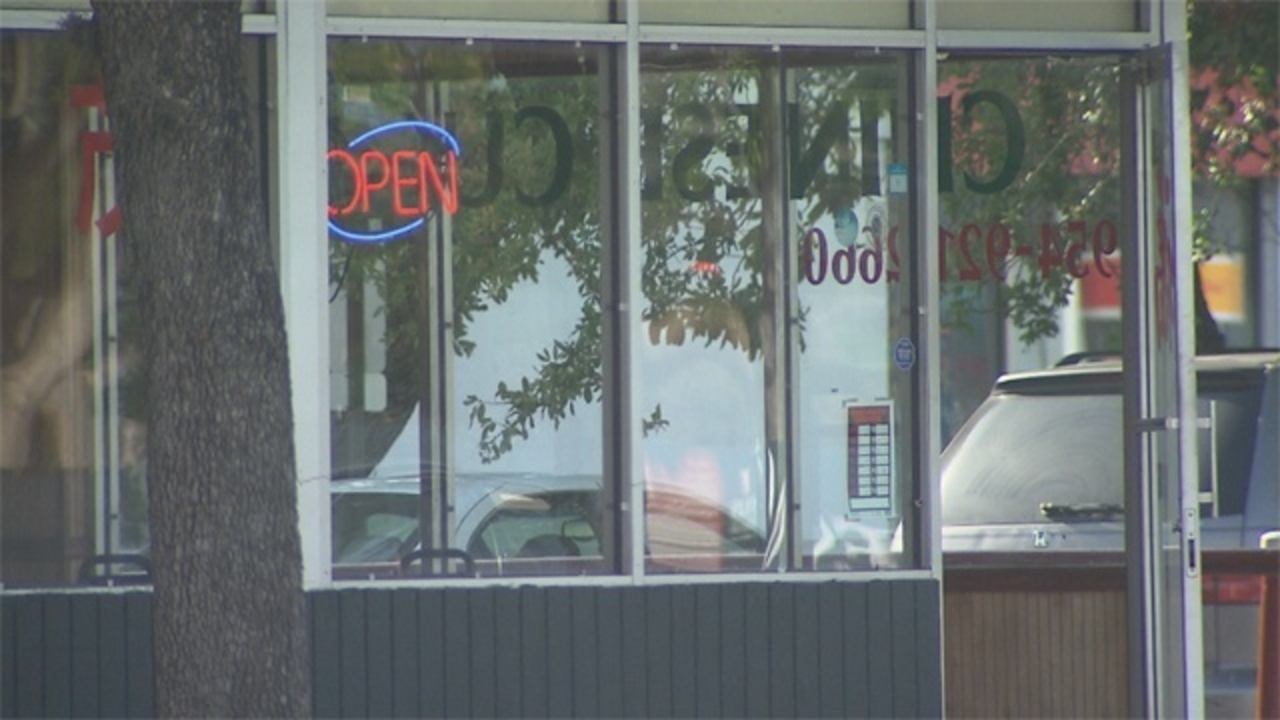 A handicapped man has filed 20 lawsuits this year against businesses claiming discrimination based on disability, but some believe he's simply trying to shake them down.

Jose Prado filed suit against Golden Crown Chinese Restaurant in Hollywood, claiming discrimination based on disability and alleging 25 violations of the Americans with Disabilities Act (ADA).

"It's hard for me to pay this," said Lei Shi with Golden Crown Chinese Restaurant. "If they ask that much, I can't pay. I have to close this place."

The suit lists six problems in the parking lot, five in the dining room, and fourteen in the restroom.

"Yeah, well, if our lawyer says we need to make some changes, we will," said restaurant manager Tony Marucci.

The restaurant's lawyers soon said there was a settlement offer that asked for changes to the restaurant and lawyer's fees.

Records say Prado has filed 20 lawsuits alleging discrimination against other restaurants -- including Dominos and Pizza Hut -- and motels, inns and a wireless company.

"Can you tell me what's going on with all the lawsuits?" Local 10's Ross Palombo asked Prado after finding him at his gym.

"These are places that I like to visit frequently," Prado replied. "If they're not up to par, I'm just having them fix up the establishments that I would be able to get in."

Prado said he is paralyzed from the waist down after a car crash. He said getting legally-guaranteed access for his van and wheelchair is difficult.

"Well, why don't you just ask them to fix it and not file a lawsuit?" asked Palombo.

Several who have been sued, including the owners of an insurance company and a dental office, admitted there may be accessibility issues, but said Prado had never been there before.

"He was never here," said Hector Fortun with Fortun Insurance. "It's surprising someone in a wheelchair would try to profit from his disability."

"Look at me. Do I look like the type of person that's going around shaking a person," he said. "I don't do it for no glory. I just want them to fix it up." 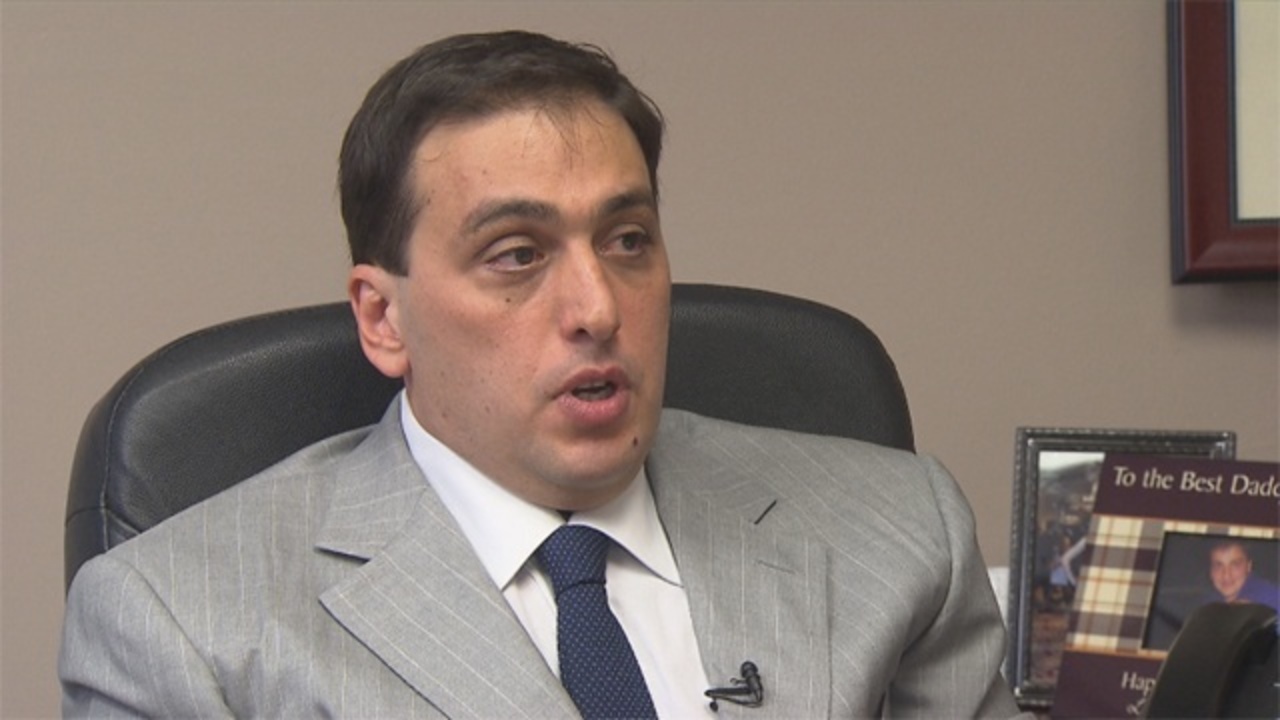 "How much money do you make from this?" asked Palombo.

"I can't talk about that. That's my income," answered Stern.

"Golden Chinese, they say you tried to settle for $9,000 in attorney fees. Is that correct?" said Palombo.

Stern said it wasn't correct, but didn't say how much the settlement offer was.

The case against Fortun Insurance was eventually dismissed but Prado could re-file. Regarding the allegations that Prado never visited some of the businesses, Stern said he couldn't get inside them because of the ADA issues on the outsides of the buildings.

Representatives for the businesses said if there were any violations of ADA, they were minor and unintentional.

Watch Local 10 News at 11 p.m. Friday to see what legal experts say about the lawsuits.