Hialeah mayor left out of DeSantis coronavirus roundtable, calls it ‘a lack of respect' 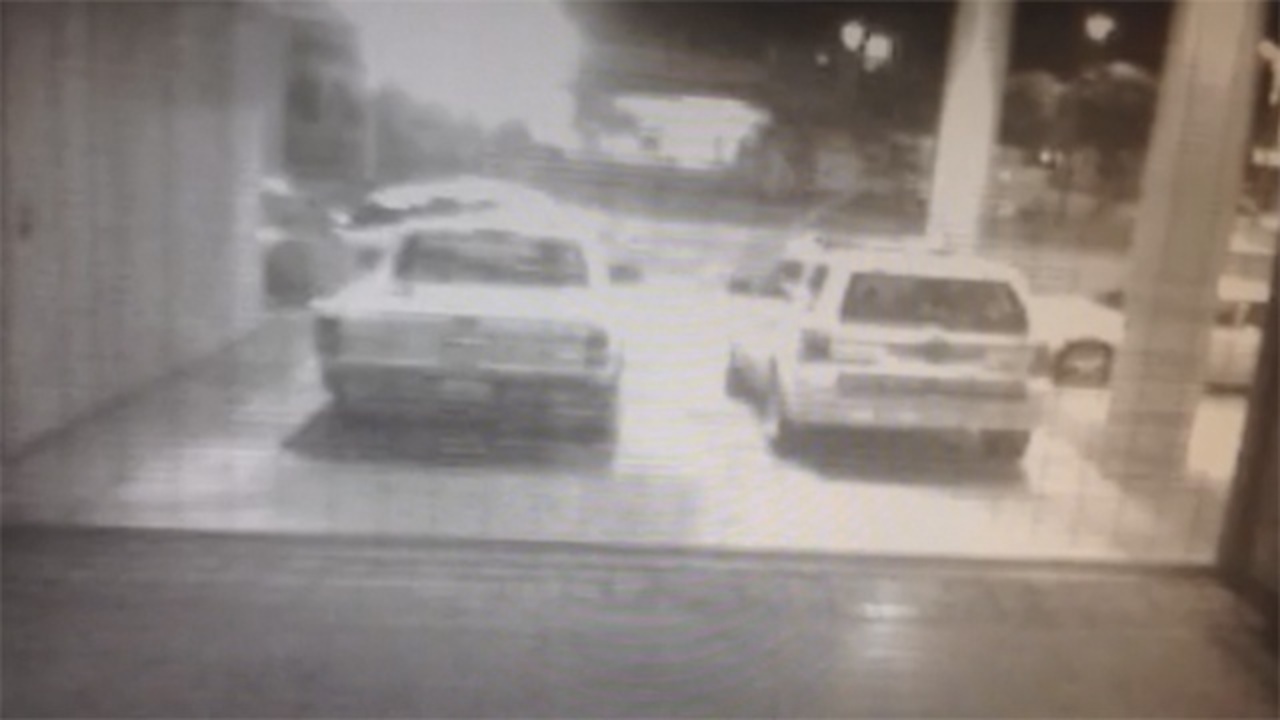 Miami police on Wednesday arrested the 16-year-old driver who investigators say crashed a car into a building at Miami Dade College, killing one person and injured three others.

Georges ran a red light at Northwest 7th Avenue and 62nd Street early Tuesday, nearly hitting several cars, according to an arrest report. The car hit a curb, then slammed into the Carrie P. Meek Center.

Surveillance video shows the car slam into the building, then burst into flames.

Georges climbed out of the sunroof -- leaving the other three inside the burning car -- and flagged down a passerby, who gave him a ride home, police said. He was then taken to Jackson Memorial Hospital, where he said he got his injuries after a fight.

Police said he first denied that he was driving the car, then admitted to it.

The three others injured in the crash were listed in critical condition. Their names weren't immediately released.