MIAMI – The trial began Tuesday for the man accused of stabbing a Florida International University football player to death.

Quentin Wyche is charged with second-degree murder in the death of Kendall Berry. Police said Berry, who was a running back for the school's football team, was stabbed to death with a pair of scissors outside the school gym in 2010.

"Kendall Berry was murdered. He was stabbed in the heart by this defendant," state attorney Ray Araujo said while pointing at Wyche.

Police said the incident began as an argument over a girl. Wyche's attorney, David Peckins, said the stabbing was in self defense.

"He (Berry) follows him. He chases him down to the door of the rec center and confronts him again, and you will hear the witnesses tell you that that's when the fight starts," said Peckins. 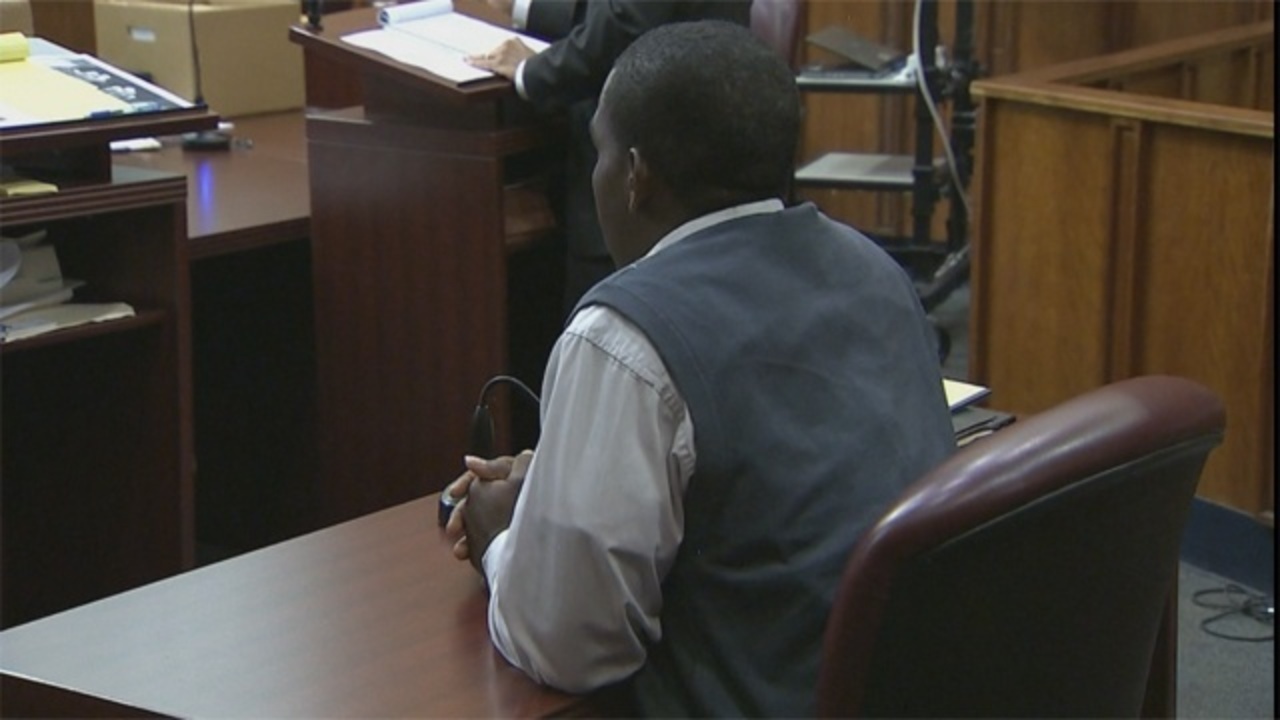