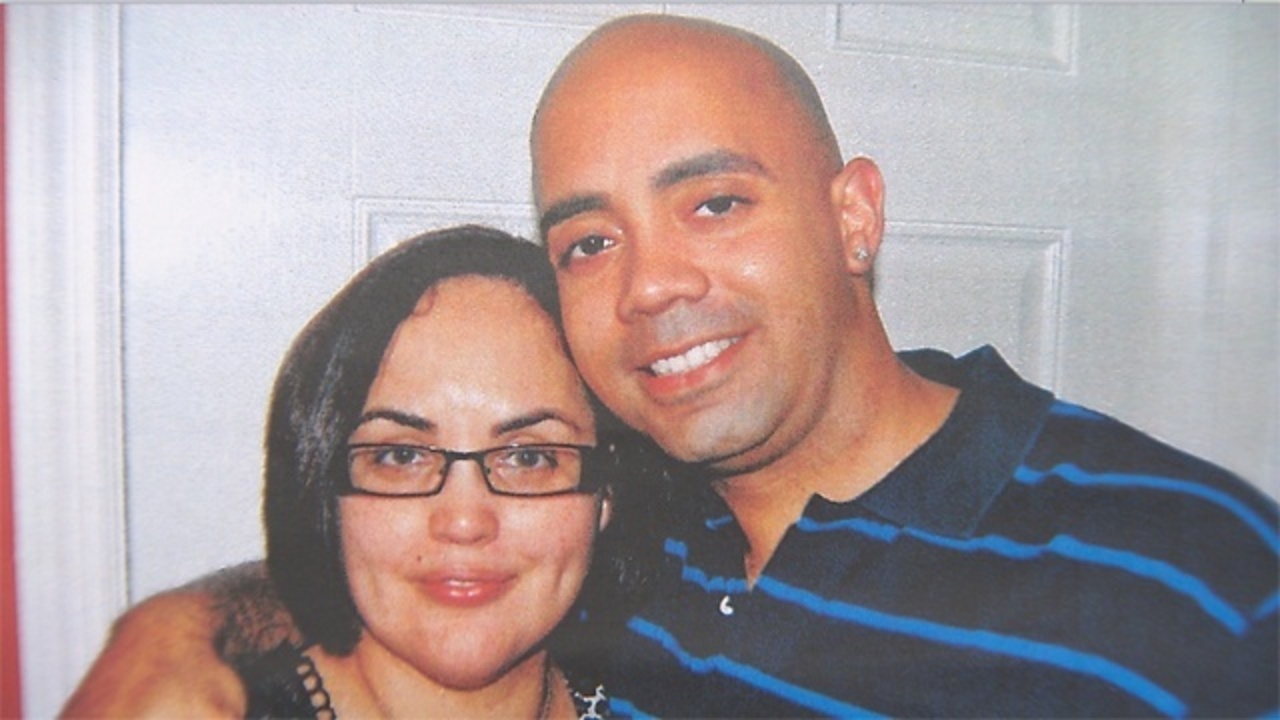 The undersheriff of the Broward Sheriff's Office is ordering a review of all of its department's vehicles after a deputy died following a crash.

Undersheriff Col. Steve Kinsey sent a message Tuesday to BSO employees that while Rivera's vehicle wasn't subject to a Ford recall, the department needs to be proactive.

"It was recently learned some Ford Crown Victoria models from 2007-2011 (including police Interceptor models) were placed on a Ford recall list," Kinsey said in the statement. "According to the manufacturer, defective vehicles were only sold in 22 states, none of which were sold south of Virginia (and no Florida vehicles are on the recall list)."

Kinsey said he ordered the immediate inspection of over 900 similar vehicles in the department to confirm the defect doesn't extend beyond those identified by Ford.

In roughly a dozen incidents, the National Highway Safety Administration said, corrosion has caused the lower portion of the steering column to separate from the upper portion, which can leave the driver with no ability to steer the vehicle.