Bicyclist dies after crash near Casino at Dania Beach

Truck driver turns self in

MIAMI – Police say they will not press charges against a driver who allegedly ran over and killed a 54-year-old man at a gas station in Northwest Miami-Dade.

Miami police said Wilfredo Gonzalez, 54, decided to rest his head on the curb with his body on the ramp where drivers enter the gas station.

Not seeing Gonzalez, police said the driver ran over him without realizing it.

Police said the driver proceeded to pay and pump his gas, then drove away from the gas station.

The dump truck driver, whom police had been looking for, went to the police station after seeing the story and his dump truck on the news. 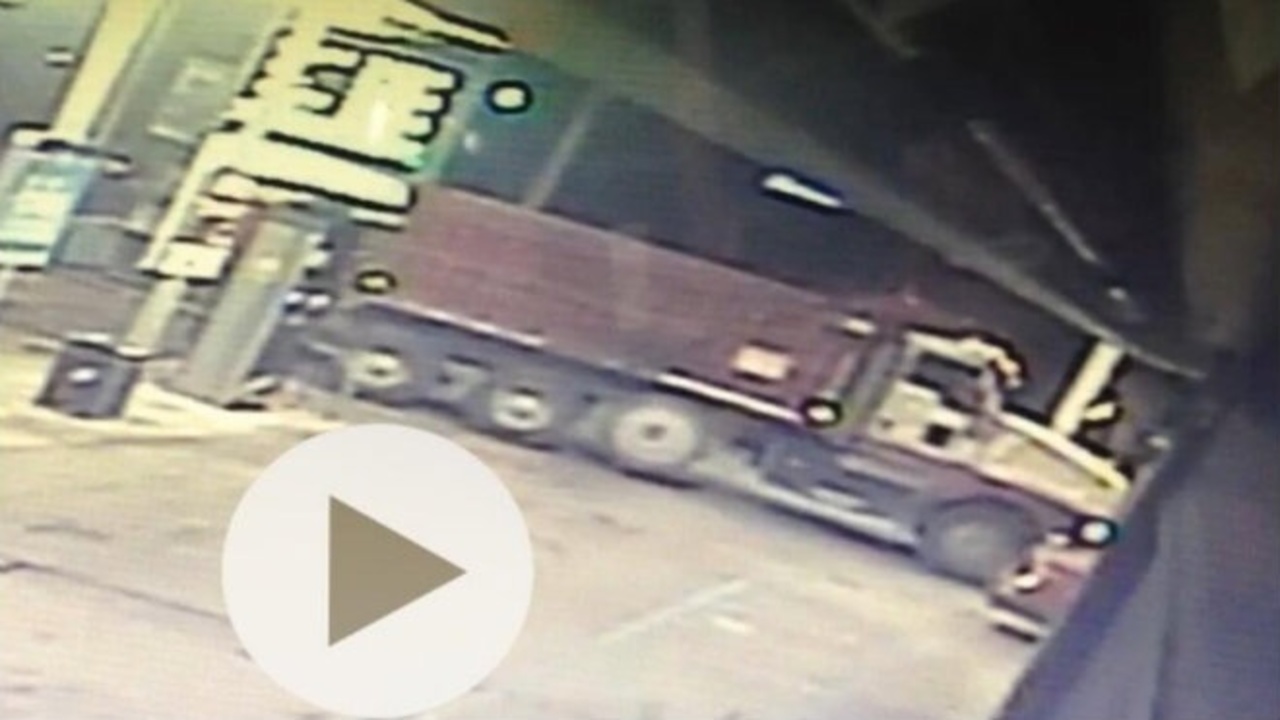