Julie Durda cheers on the Niners then and now

MIAMI – The Miami-Dade County School Board upheld its decision to fire a teacher who an investigation found that, among many violations, she had provided alcohol and condoms to students.

Isabel Diaz-Almaraz, a fine arts dance teacher at South Miami Senior High School, was found to have participated in a "multitude of grossly inappropriate conduct" that included drinking with her students, according to school board investigators.

The investigation began in July 2012 after a parent reported a photo that Diaz-Almaraz had posted on her Facebook account, said Assistant School Board Attorney Heather Ward. The photo showed Diaz-Almaraz posing in her office with several of her students while holding bottles of alcohol and shot glasses. 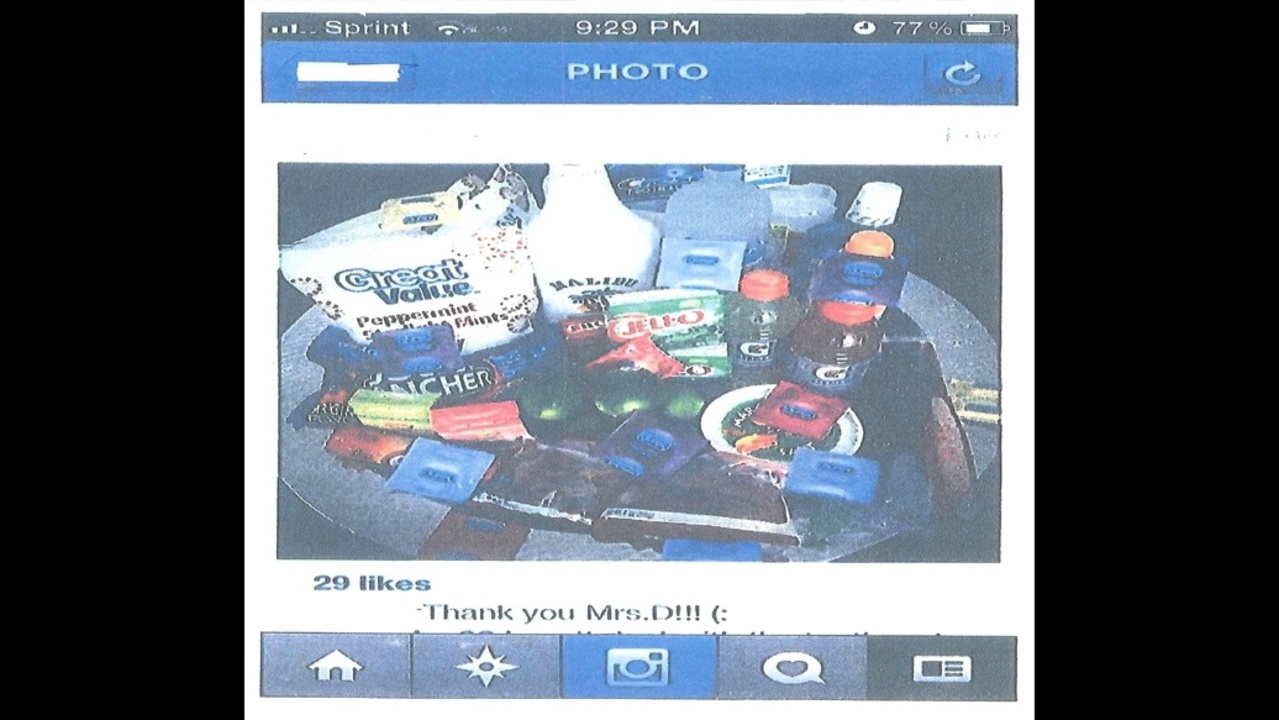 "One of the male students who stayed in the hotel posted a picture on Instagram of a tray containing most of the gifts Ms. Diaz-Almaraz bought. The tray also included two bottles of alcohol, condoms, Jello, and lemons," said Ward.

The MDCPS Civilian Investigative Unit found major violations, including giving students alcohol and condoms, renting a post-prom hotel room for the students, and permitting students to "skip" classes by staying in her office.

Diaz-Almaraz was advised in August 2012 that the Miami-Dade County School Board would recommend that she be dismissed from her position and the teacher was suspended without pay beginning in September 2012.

She appealed, and an administrative law judge recommended that she be suspended without pay for a period of 180 school days and placed her on probation for 2 years, but the school board voted on Wednesday to terminate Diaz-Almarez' employment.

"I don't think we should ever exult or celebrate the termination of an employee, but at the same time, the standard of conduct -- particularly behavior that could endanger children, jeopardize safety of children -- must be upheld," said Superintendent Alberto Carvalho.

Diaz-Almaraz began her teaching career in the Miami-Dade County school system in 2007 when she was hired as a substitute teacher.