BOYNTON BEACH, Fla. – Boynton Beach police on Friday arrested a woman who -- after agreeing to become a confidential informant for two narcotics officers -- asked them for help hiring a hit man to kill her husband and a friend.

Police said the investigation began several weeks ago when officers responded to Terrero's home on Southwest 8th Avenue because of calls about drug activity and prostitution. Two narcotics officers met with Terrero, who agreed to become a confidential informant and give the officers information on drug dealers.

On Wednesday, those officers again met with Terrero to sign paperwork making her a confidential informant, police said. While the detectives met with Terrero, she told them that she hated her husband and wanted him dead.

The officers -- who were wearing tactical vests that identified them as Boynton Beach police officers (pictured below) -- said they knew someone who could help her. 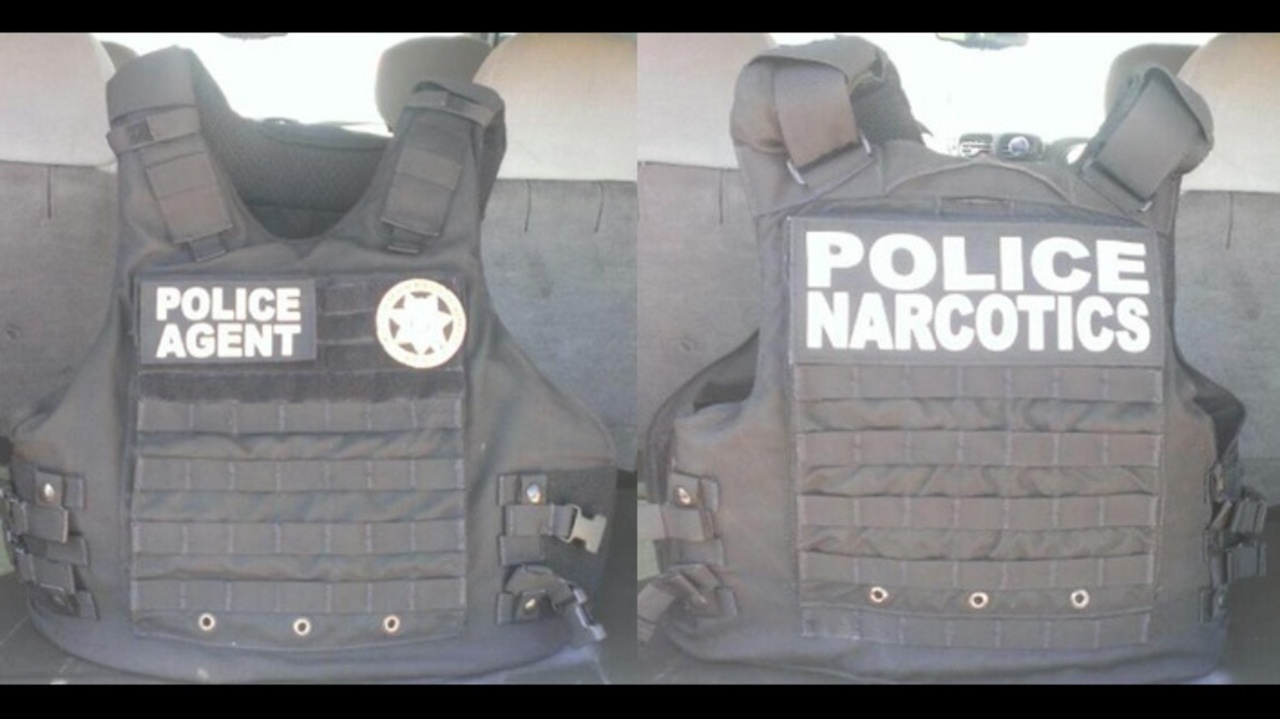 Police said Terrero gave the officers two stolen credit cards as a down payment and told them to use them quickly because the cards were "hot."

On Thursday, Terrero met with an undercover officer who posed as a hit man, police said. She offered him a fully-loaded Remington shotgun and ammunition as a down payment and sign of good faith.

Terrero also agreed to pay a total of $30,000 from her husband's life insurance policy, police said. She was then arrested.

William Straub, the friend who police say Terrero wanted killed, told WPBF-TV in West Palm Beach that he doesn't believe she meant it.

"When she drinks, she's just crazy," he said. "She says things like she stole the Lindbergh baby, she was on the mother ship. She's out there."