MIAMI – The survivor of a shooting on Thanksgiving Day in 2009 that killed four of his family members broke his silence Wednesday.

Miami attorney Patrick Knight spent the holiday in Jupiter with his then-wife, Lisa (pictured below), and her family. She was pregnant with their first child.

"My prior life was just so blessed and then within 15 minutes, I lost everything," said Knight. 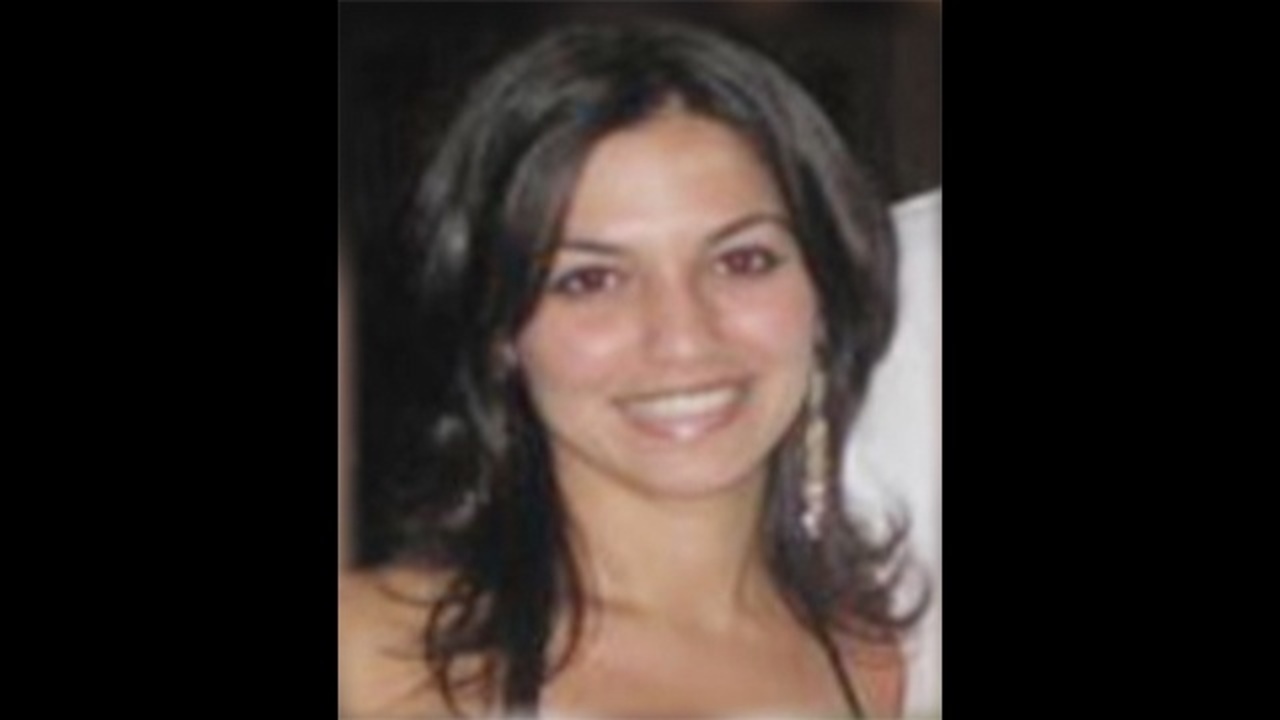 "I walked up to him and shook his hand and I said, 'Hey, we're leaving, it was great to see you again,' and he looked at me and said, 'Why don't you stay a little while longer?'" said Knight. "I turned to get the food from my sister-in-law who was holding it and then it was like 'bang! bang!' and I felt like I had gotten hit in the stomach."

Merhige (pictured below when he was arrested) killed his twin sisters Lisa and Carla, his 6-year-old cousin Makayla Sitton, and his 76-year-old aunt after shooting Knight. 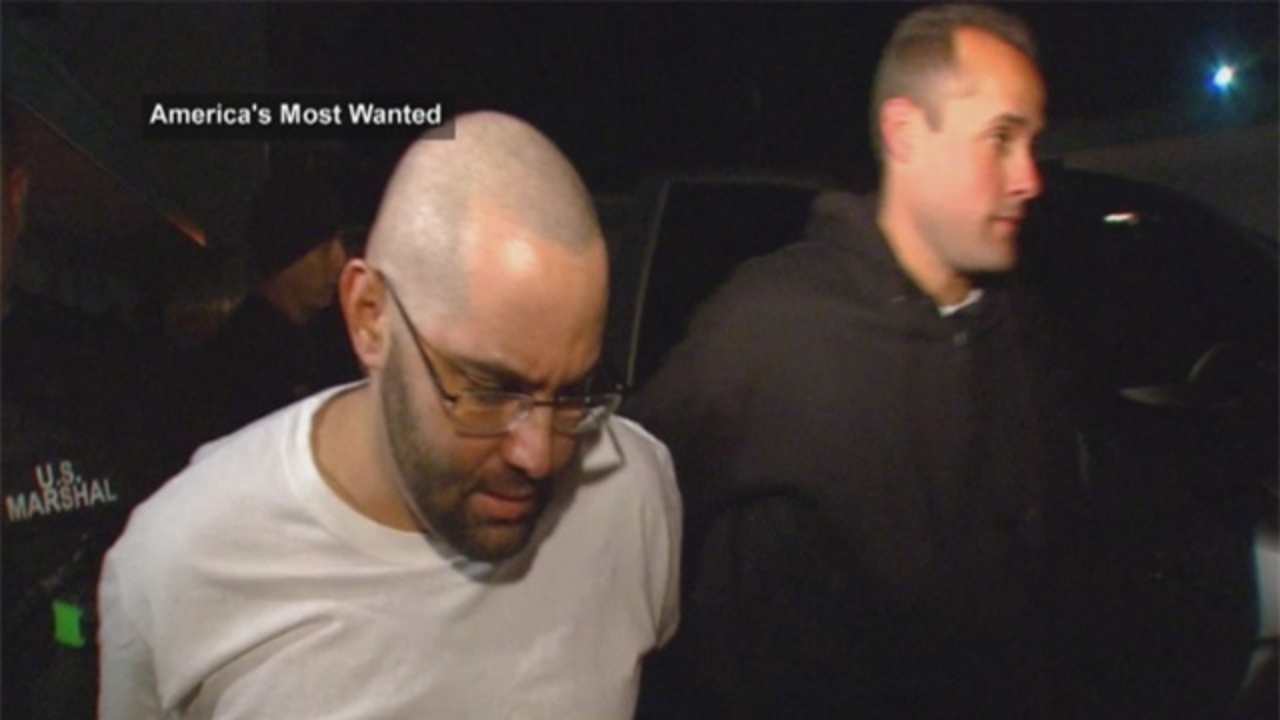 "It happened so fast," said Knight. "There was a lot of built of rage, I guess, inside of him because, at one point, he said he had been waiting 20 years to do this."

By the time police arrived, Knight was clinging to life. Doctors gave him a one percent chance of survival.

He lost a kidney and battled several infections. Knight was put in a medically-induced coma for three months and woke up in February of 2010. His parents told him his wife didn't survive, and that he was an invalid.

Knight regained his physical strength and returned to work at his law firm, where a coworker introduced him to Jennifer Harris.

"We ended up hitting it off and dating and she was the first person I dated after this incident and I fell in love with her and we got married and now we have a 2-year-old son (pictured below)," he said. 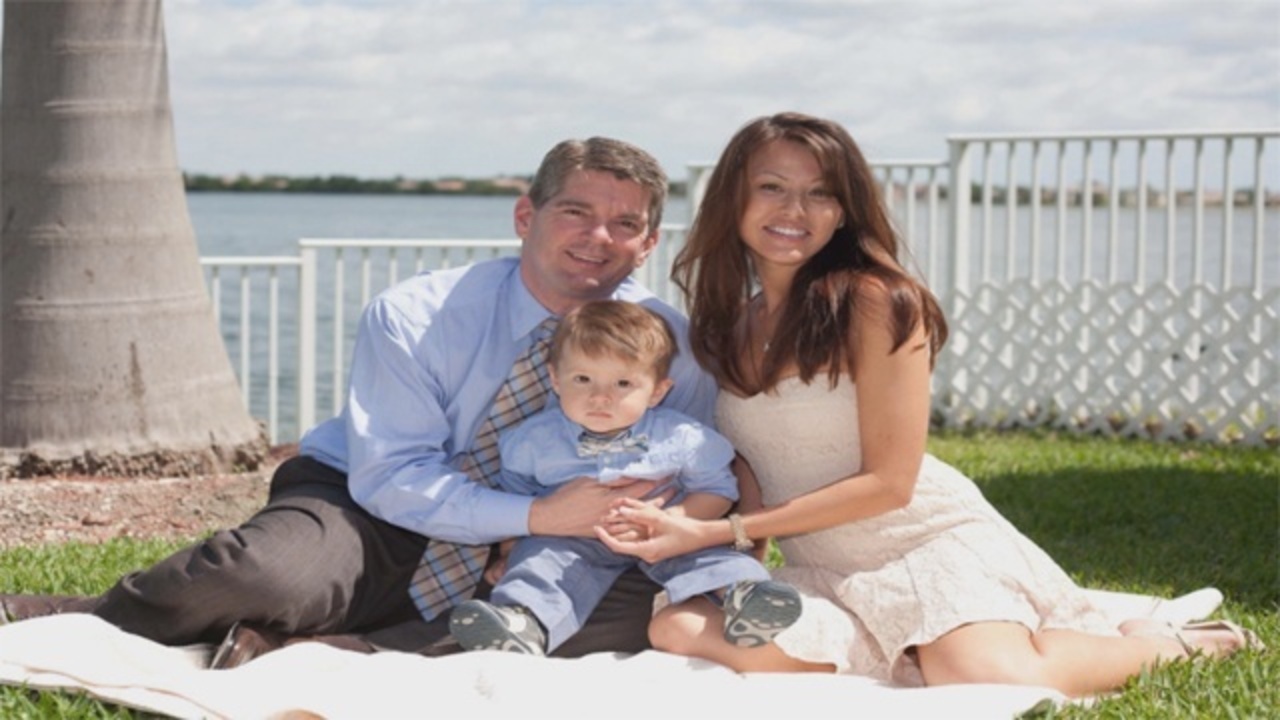 Knight also continued working as a motivational speaker. Last week, he spoke at the Broward County Crime Commission, warning listeners about the signs his former family members ignored leading up to the shooting.

Merhige agreed to a plea deal and is serving seven consecutive life terms in prison.

Knight has written his story of survival in a memoir, Blessed to Survive. He now reclaims Thanksgiving as a day to be grateful.

"I have a new family, a beautiful wife, and a beautiful son that's two," he said. "Instead of this being something that owns me, I am going to take ownership and make this my holiday."