MIAMI BEACH, Fla. – A smoke alarm that went off at a Miami Beach movie theater sent moviegoers rushing outside of the Regal Cinema on Lincoln Road shortly after 7:30 p.m. Wednesday.

Miami Beach fire officials said one fire engine was sent to the theater. When firefighters arrived, they found a small fire had started in a popcorn machine.

Employees attempted to put the fire out using a dry chemical extinguisher. The fumes from the extinguisher and the fire sent smoke through the building, causing it to be evacuated.

The theater was still evacuated about 9 p.m. Wednesday.

Fire officials told theater managers the building could not reopen until all fumes from the extinguisher were cleaned from the air-conditioning and the building.

The theater remained closed for the rest of the night. 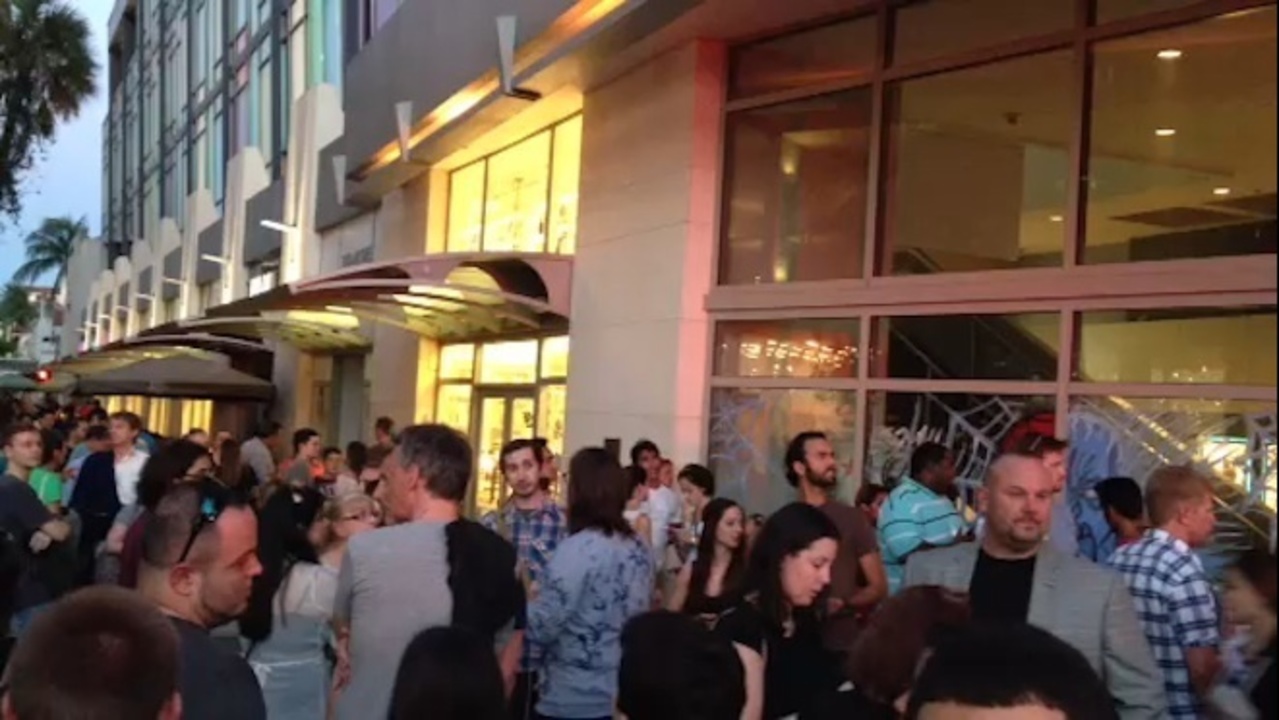