Coronavirus’ attack continues: From 2-mile daily runs to ‘not being able to take a deep breath’

SARASOTA, Fla. – A Florida woman called 911 Monday after she found a burglary suspect sleeping at the home she was hired to clean.

According to the Sarasota County Sheriff's Office, the woman found Dion Davis asleep on the bed inside her client's home.

Next to Davis was a bag full of stolen jewelry.

Deputies said Davis didn't even wake up when they arrived and took pictures of the napping intruder.

Davis, 29, was arrested on a charge of burglary to an unoccupied dwelling. He was being held at the county jail on $10,000 bond. 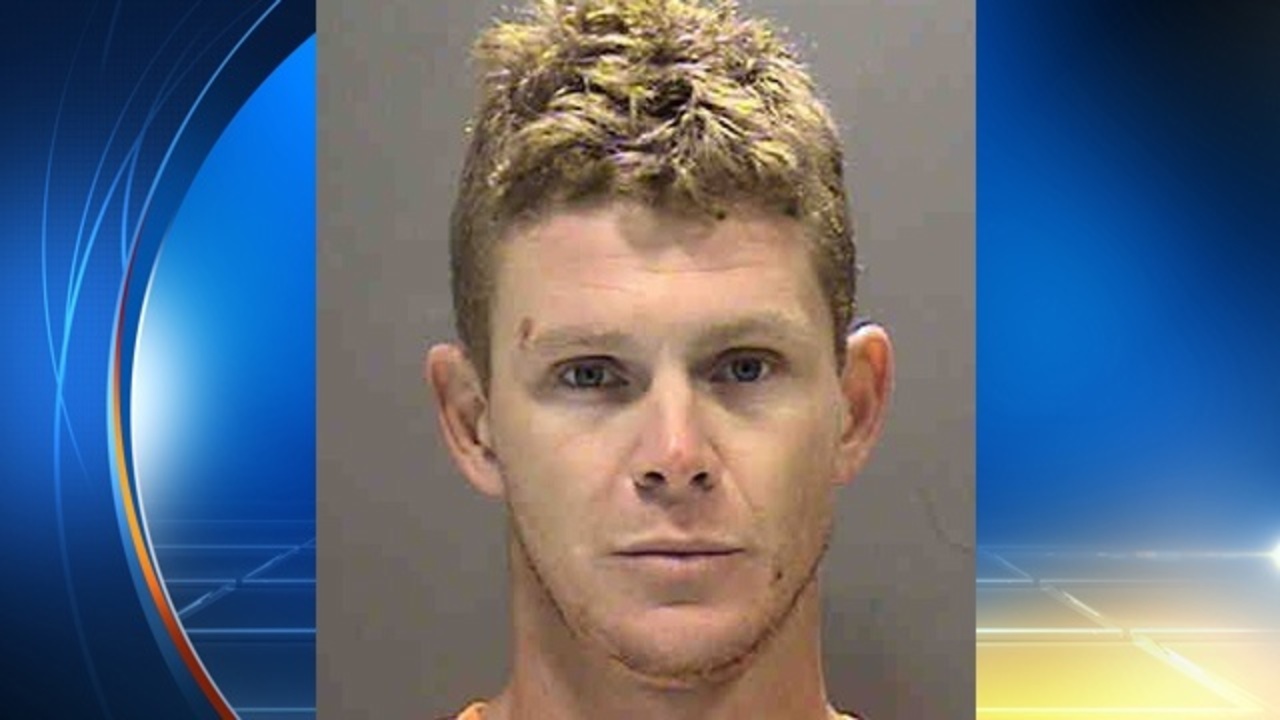