Sign up for Coastal Cleanup Days in Miami-Dade County

Data shows this summer was the warmest on record, and the underwater damage is already concerning scientist Derek Manzello 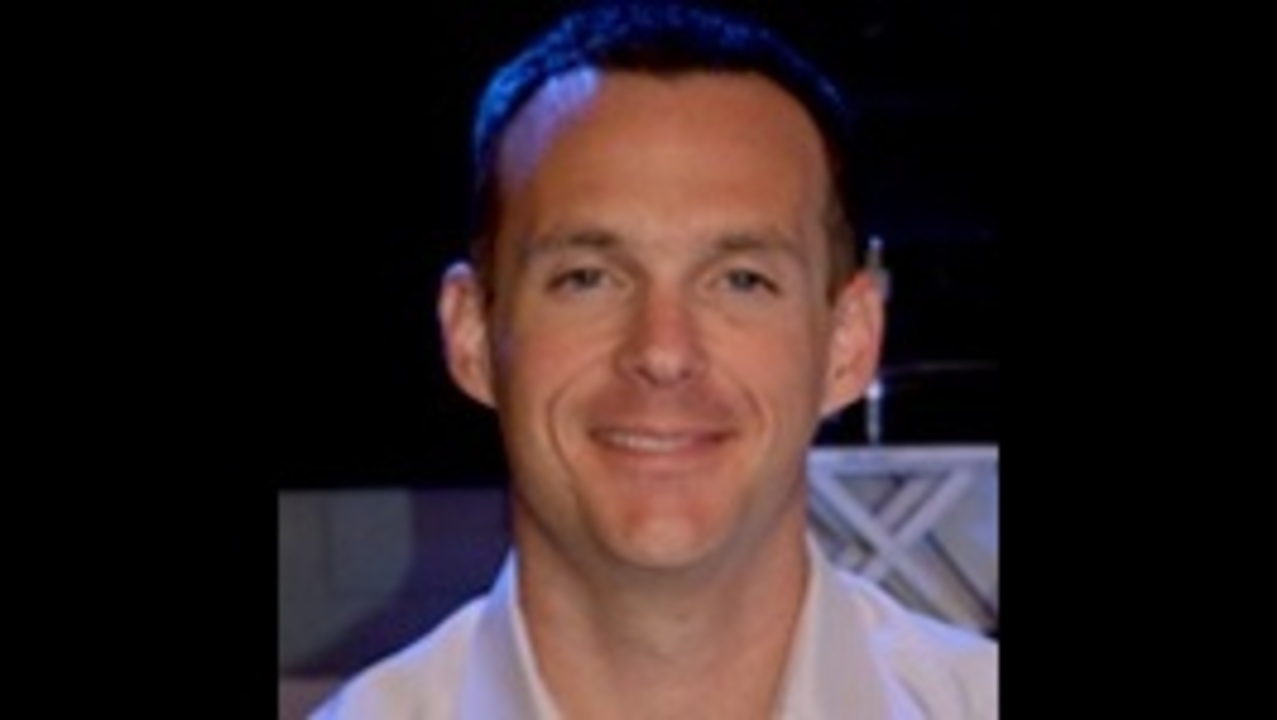 As a research oceanographer with the National Oceanic and Atmospheric Administration in Miami, Manzello discusses how ocean acidification and changes in water temperature are threatening coral reef ecosystems. 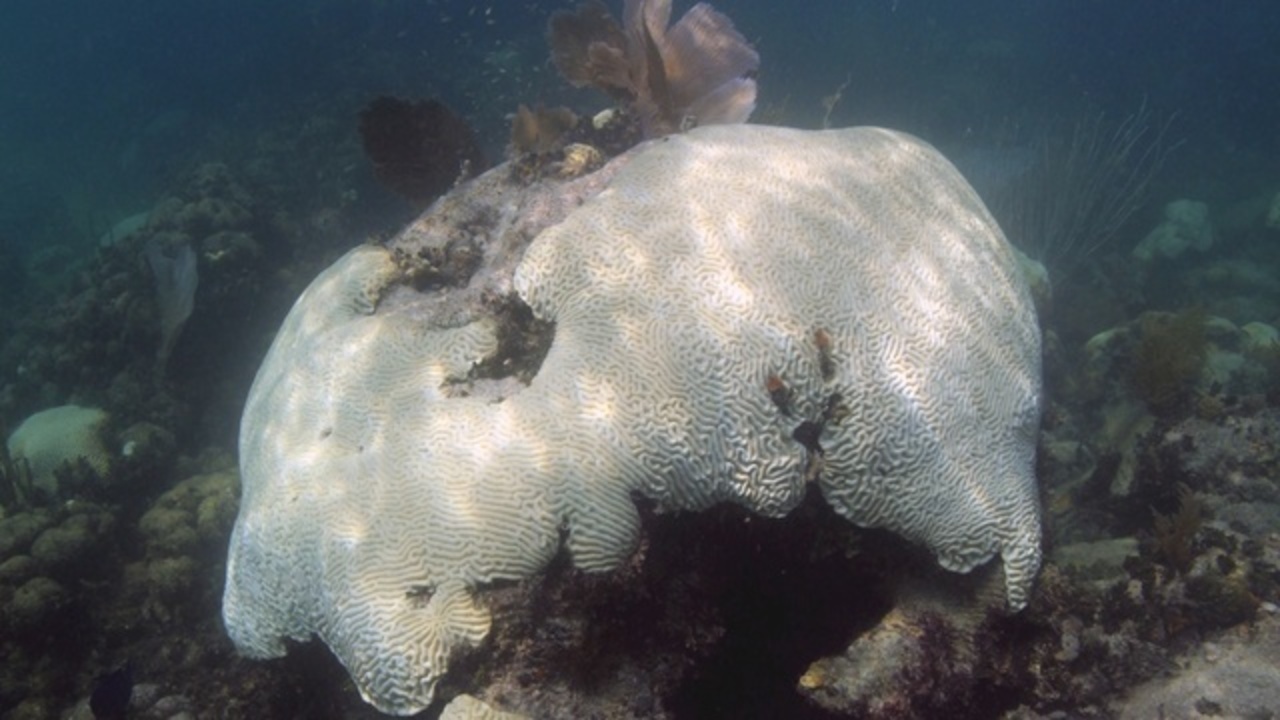 MIAMI -- Reef-building corals that create the structures well-known to divers and snorkelers live very near their upper temperature limits.  Small increases in temperature during summer months can cause coral to expel an algae that is vital to their survival.

This process is known as coral bleaching, because it turns corals -- that are usually vibrant in color -- stark white.  Not a single coral reef region on the planet has escaped the impact of  warn water bleaching. And the incidents have increased dramatically over the past 30 years.

"With future warming of the planet, coral bleaching will likely represent the single greatest threat to the continued existence of coral reefs over this century."

The Florida Keys are no exception. There have been five widespread, warm-water bleaching events spanning the entire region from 1987 to 2005. By the end of July 2014, it was clear that Florida's coral reefs were in danger of yet another event.

Long-term temperature data collected offshore of Key Largo, near Molasses Reef, show this summer was the warmest on record. And this year's bleaching event may be the worst ever in the Florida Keys.