Man says he is grateful God sent firefighters to rescue him, his mother

MIAMI – Denise Moon has not been forgotten.

In a sense, people still go to her for help. Fernandez Rundle set up a fund in her memory to help community programs that prevent crime. Among this year's beneficiaries were the Miami Children's Initiative based out of Liberty City and the Chapman Partnership in Overtown and Homestead.

"For a woman, who barely stood over 5-feet tall in her stocking feet, Denise was a giant in her impact on victim's services in Miami-Dade," Rundle said during a memorial service in 2004.

Reno was at the memorial. Moon fought hard to not allow breast cancer to get in her way. She was diagnosed when she was 39 and died at 53. Her oncologist said Monday that the breast cancer was found early and she did everything she could to beat it, while helping others.

Dr. Calvin Rosenfeld, of Hollywood, said that she had a good prognosis when she was diagnosed, and when the cancer returned she lived longer than expected. In a letter he wrote to honor her memory May 19, 2004, he said she was special.

"Despite many treatments to keep her disease in check, some very harsh, she maintained her ability to continue work and everyday life," Rosenfeld said in the letter. "Her goal was helping other individuals less fortunate than her."

Moon was born in southwestern Pennsylvania. She graduated from Monessen High School in 1968, where her dad, Armand Mori, had graduated from in 1939. The WWII veteran, who taught her about the importance of public service, outlived her and died last year at 91.

She graduated with honors from the University of Pittsburgh's school of social work in 1972. Two years later, she was the first social worker at Jackson Memorial Hospital's rape treatment center. She taught military personnel, clergy, attorneys, and doctors in South Florida how to help rape victims. 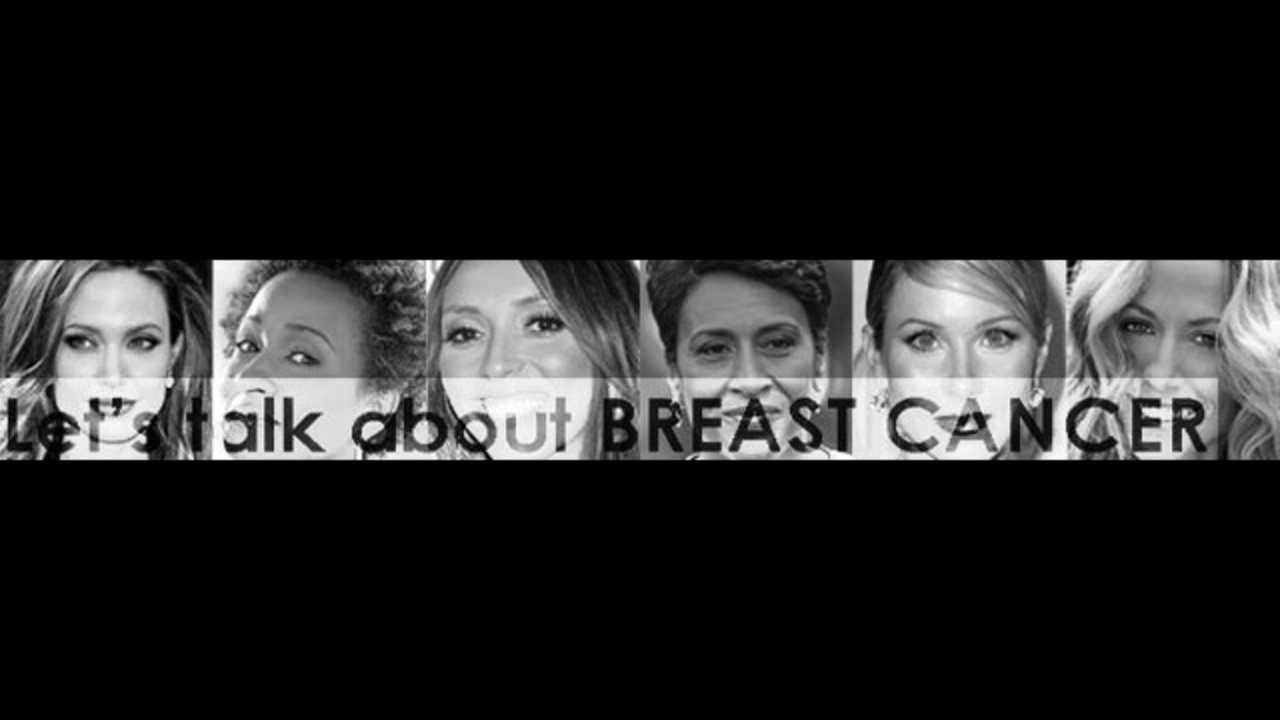 After earning her master's degree in criminal justice from Florida International University, she joined the Miami-Dade County State Attorney's Office in 1984.

Reno trusted Moon when the Country Walk day care case involving Satanism and sex abuse, brought in 20 children. With the help of child psychologists, the kids revealed they had been raped or molested. The volume of the testimony helped prosecutors win their case in court.

About five years later, a teenage boy volunteering to baby sit children during Presbyterian church services was accused of molesting about 21 kids. When the case was ongoing, she was diagnosed with breast cancer. 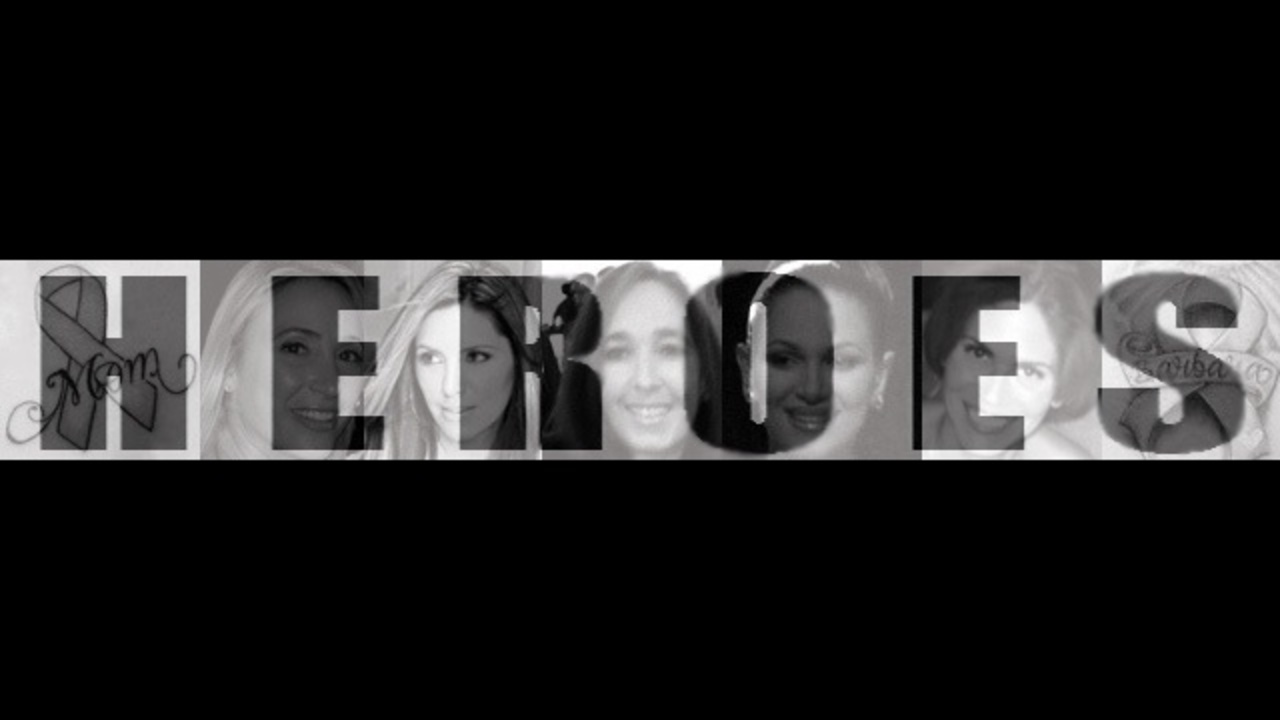 A few years later, while she was serving as the director of the victims witness assistance unit, she learned the cancer was back and had spread through her body. Her oncologist said her caring, positive attitude didn't fade with the terrible news.

"She was concerned about me and concerned about other patients," Rosenfeld said. "She was very giving and outgoing, and she was extremely civil minded … She dug in her heels, and said I will do whatever we need to do to fight."

She lived with cancer for nine years.  And lived to receive many awards for her work including President Bill Clinton's National Crime Victim Service Award in 1998.

Rosenfeld said she is a breast cancer fighter he will never forget. When his work as an oncologist was done, the experienced doctor continued to visit her as a physician at Hospice By the Sea in Hollywood.

She died March 26, 2004. It was a sad Friday for many of her friends at the State Attorney's Office. The oncologist said he mourned her death, not as her doctor, but as a friend.