MIAMI – A Japanese pop artist and promoter of Harajuku culture is bringing one of his playful new giant teddy bears to Miami's Wynwood.

Sebastian Masuda, also known as the King of Kawaii, is known for his vibrant designs inspired on Tokyo's pop scene. He is also the fashion mastermind behind the "6%DOKIDOKI" brand born in Tokyo.

Besides Miami, he also plans to take nine more giant bears to New York, London, Pairs, Amsterdam, Berlin, Los Angeles, Beijing, Kyoto, Tokyo and London. The artist plans to do this during the next five years.

The ten bear sculptures will be part of his "Time After Time Capsule" exhibit -- which will be presented at the 2020 Olympic Games.

Miami's bear will be on display from 11 a.m. to 4 p.m., Saturday, on the corner of 21st Street and Second Avenue in Miami's Wynwood.

A collection of Masuda's art work and a performance will also be on exhibit at the Young At Art Museum, 751 SW 121 Ave., in Davie.

COMPLETE COVERAGE | What to expect at Art Basel Miami Beach 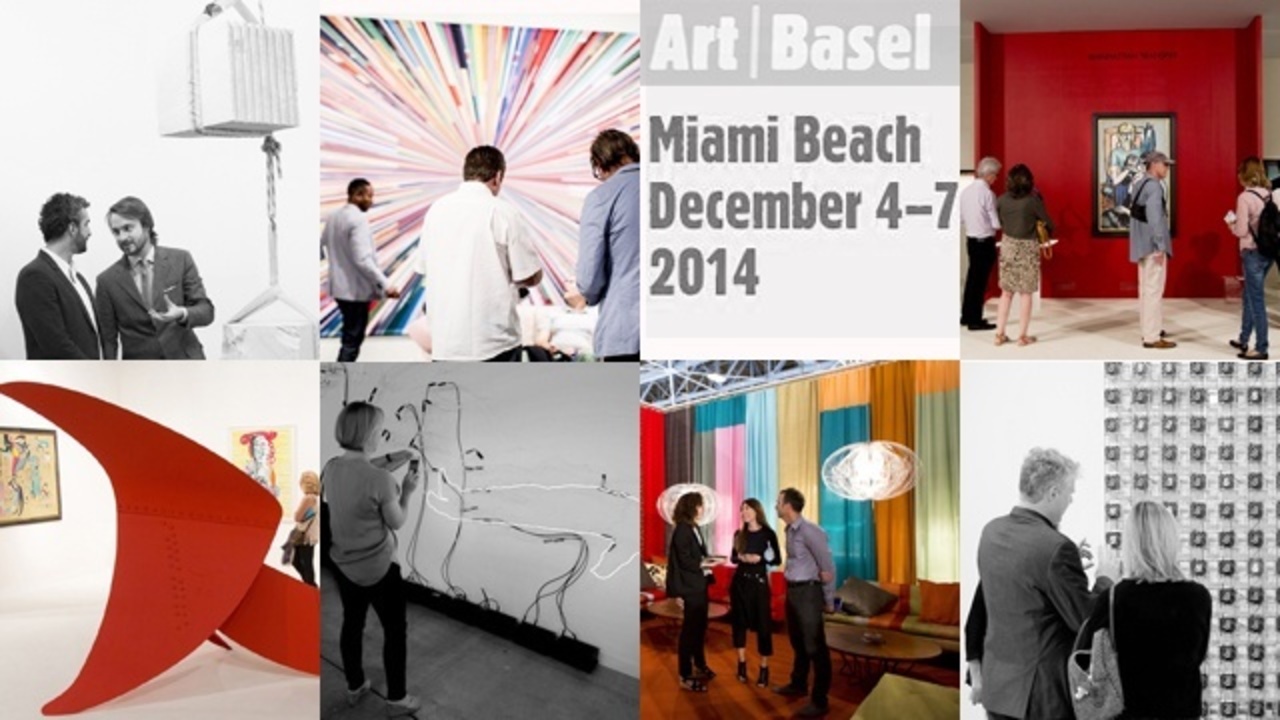