Another drive-thru site opens to test for coronavirus

HAVANA – After negotiations with Cuban diplomats Wednesday and Thursday, the highest-level U.S. delegation to visit Cuba in decades, plans to meet with a group of anti-Castro Cuban dissidents in Havana Friday.

The historic week of meetings began, after President Barack Obama's promised a change of approach during his State of the Union address, and after a somber warning from Cuba to abandon hopes of reforming the Communist form of government. 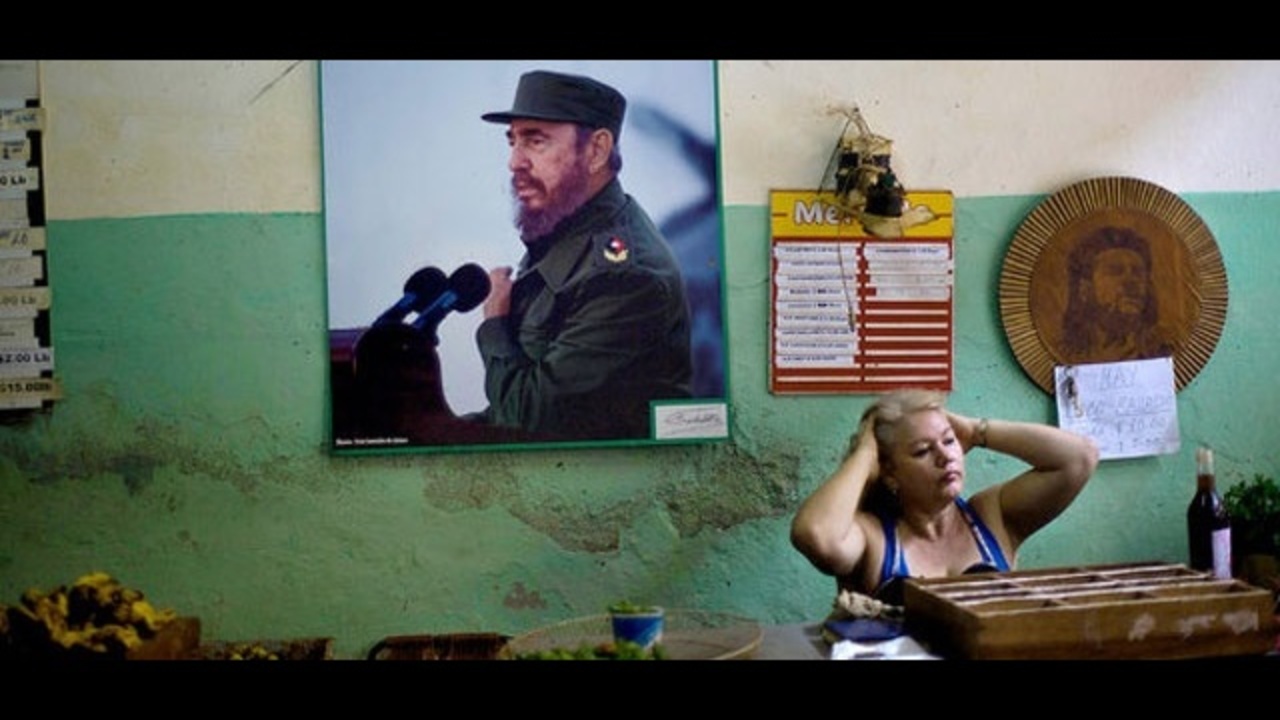 Human rights violations remains at the forefront of defending the embargo

While both sides reported making progress, there was a disagreement Thursday about whether or not the subject of human rights had been discussed. The U.S. claimed it had been a subject of discussion. The Cubans said it was not. 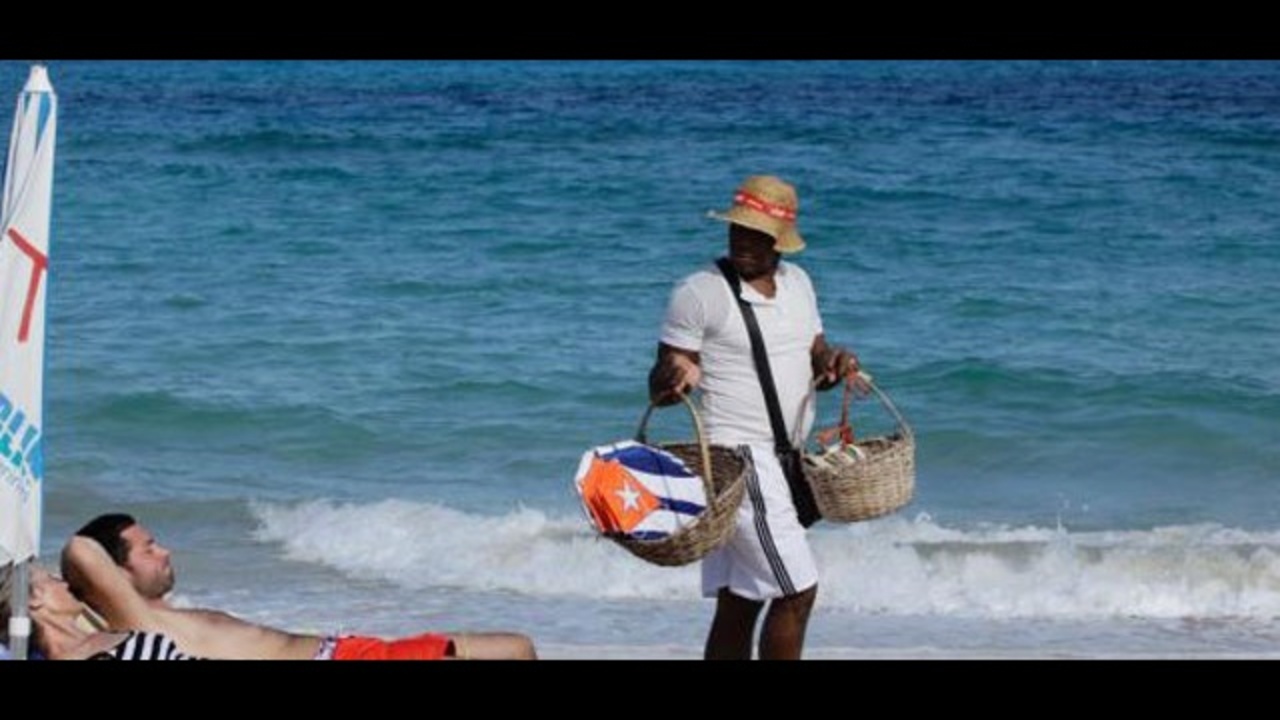 Path toward 'normalized' Cuba-U.S. relations is not even close to reality

The United States and Cuba made progress Thursday toward restoring diplomatic ties and embassies as promised by their leaders, even as key officials warned that re-establishing normal relations after more than 50 years of animosity faced a long and complicated process. 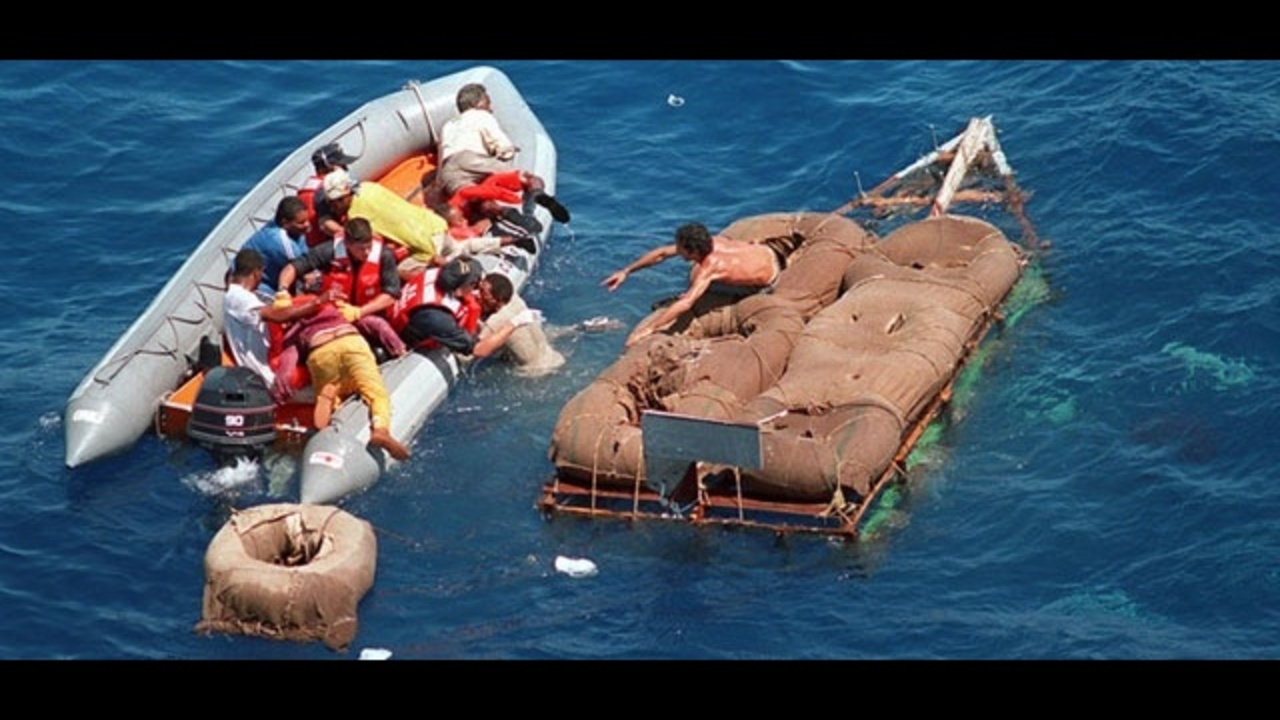 The United States said Wednesday it dispatched additional ships to the Florida Straits to halt Cuban rafters, but rebuffed demands for broader changes to U.S. migration rules that dominated the first day of talks between Cuban officials and the highest-ranking U.S. delegation to the island in more than three decades.