Girl trapped behind pole at Arvida Middle School in Miami-Dade

Here is the latest on the new coronavirus spread

DANIA BEACH, Fla. – A teenager who was left for dead on the side of the road by a hit-and-run driver back in December has finally been discharged from the hospital.

"I want to thank everybody that was praying for me and my family to pull through this," said Kelv'Ron Florence, 14.

It was a day his family never thought they would see, but it's a bittersweet homecoming because their family will never be whole again. 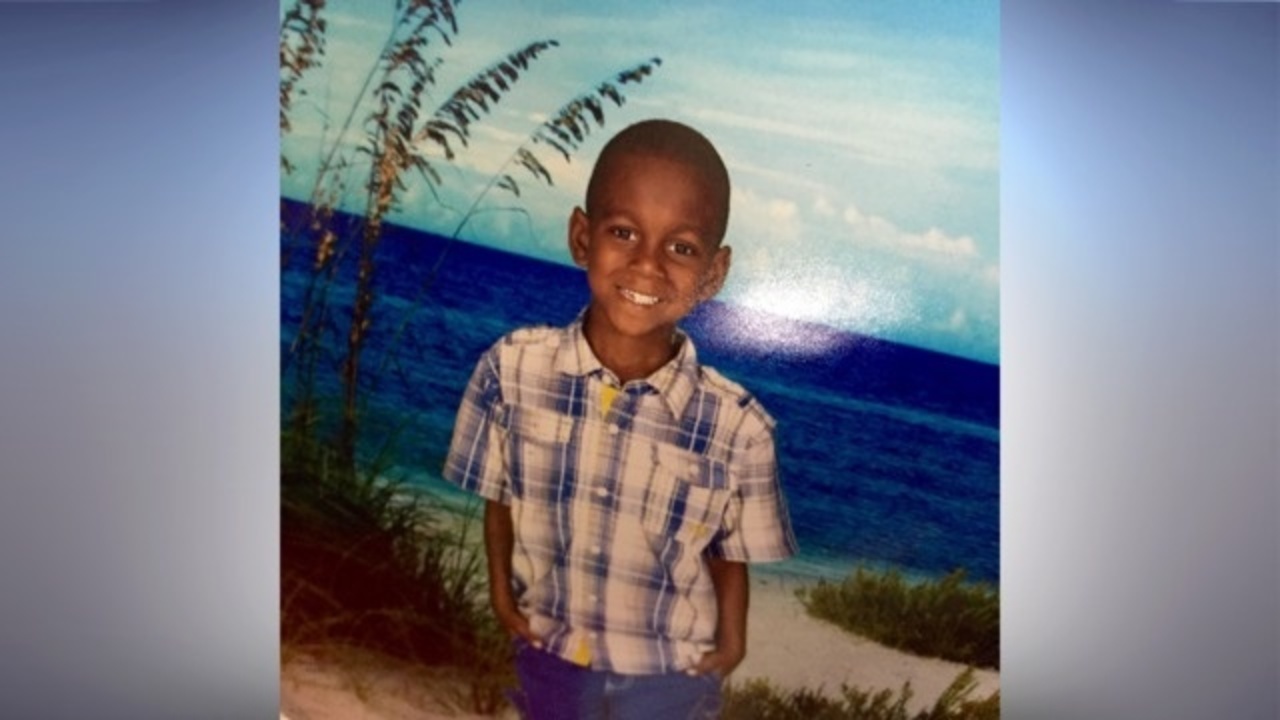 "It's wonderful, you know, that we got past the first stages of what happened to us back in December," said Apollo Brown, Kelv'Ron's father.

On Dec. 8, the brothers were walking along Bryan Road in Dania Beach, headed home after playing basketball with friends, when deputies said a dark gray Toyota pickup truck ran the boys down and just kept going.

A.J. died from his injuries.

"I wish he could be here with us, but he's with us in spirit," said Selena Brown, the boys' mother. 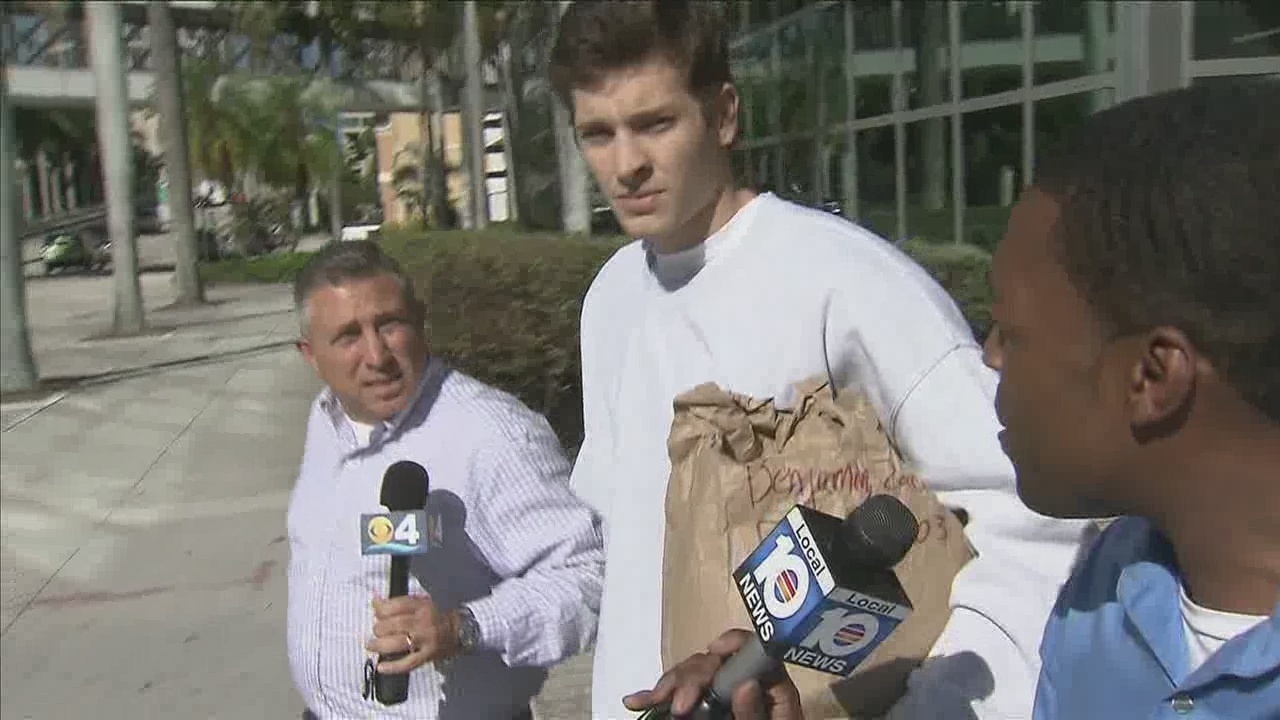 The man accused of hitting the boys was arrested two weeks after the incident when a worker at a body shop recognized the damaged pickup truck after seeing the story on the news.

Kelv'Ron is having trouble hearing, he's still unable to walk and according to family members feels guilty over the loss of his little brother. But right now, more than anything, he's happy to be going home.

"Being with my family every day," he said.