HOLLYWOOD, Fla. – A 10-year-old boy who was reported missing from his Hollywood home Monday morning has been found safe.

Trellvis Thomas' family reported him missing after he was last seen about 9:15 a.m. Monday at 5925 McKinley Street.

Police said Thomas got on a bus and was found in the area of U.S. 441 and Atlantic Boulevard in Margate.

It's unclear why Thomas decided to leave home without parental supervision. 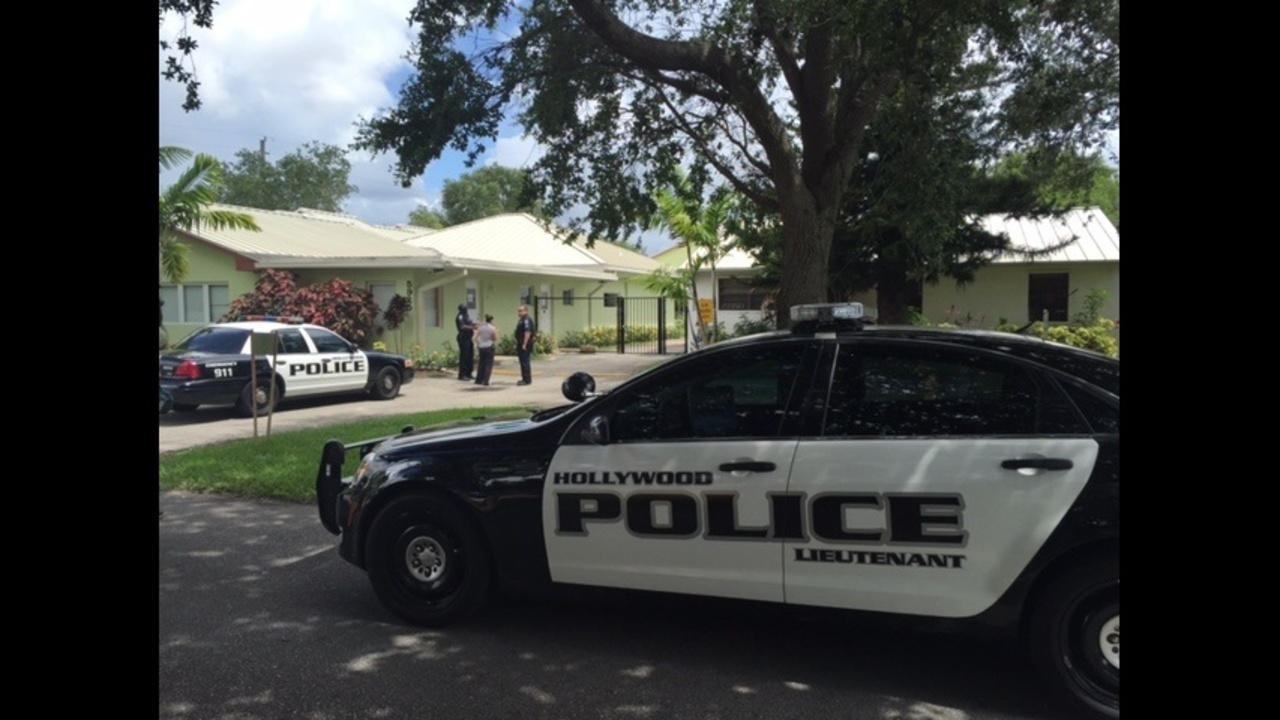