HAVANA – President Barack Obama's turn of the rusty gears of the Cold War policy 15 months ago and his trip this week will help the Cuban government show the forbidden island, as an amenable destination for U.S. tourists and a place of opportunity for U.S. investors.

After he loosened the embargo, U.S. airlines, cruise lines and an array of entrepreneurs were working on the logistics. There was confusion after 54 years of avoiding the island. This was all while Obama prepared to do what was unthinkable when isolation was the main weapon against Fidel Castro's Communist regime.

With Raúl Castro's financial reforms, Obama banks on connectivity and engagement to increase Cubans' freedom. And on Sunday, the bold Democrat of African descent will become the first sitting U.S. president to visit Cuba in 90 years. President Calvin Coolidge visited Cuba in 1928.

Cubans who remember the painful history in and out of the island will watch with skepticism, as Obama arrives to Havana Sunday with First Lady Michelle Obama and their two daughters, Malia and Sasha. Some will watch them from Miami, as they enjoy all that they had to give up to run away from the hand of the Castro regime.

There will be cultural tours, a state dinner at the Palace of the Revolution Monday and a historic baseball game between the Tampa Bay Rays and the Cuban national team Tuesday. The 89-year-old Castro will not be attending any of the events.

Cubans in and out of the island are worried about the historic change.

The Cuban government used Granma to remind those who still view Fidel Castro and El "Che Guevara as idols that the improvement of relations with their old foe does not mean that they will be abandoning their "revolutionary ideals."

And while Cuban-American senators Ted Cruz, Marco Rubio and Bob Menendez have been critical of Obama's trip,  Obama met with a small group of Cuban-American leaders at the White House earlier this week. He will also meet with Cuban dissidents on the island.

Obama's visit to Cuba has an impact on Venezuela, so Nicolas Maduro arrived Friday to discuss changes. He was reportedly leaving before Obama's arrival.

Obama was also likely to meet with Colombians who were in Havana for the long-running peace talks between the Revolutionary Armed Forces of Colombia (FARC), the leftists guerrilla involved in the longest insurgency. They will not meet the Wednesday deadline to sign the agreement. But will likely sign it before Obama ends his term in office. 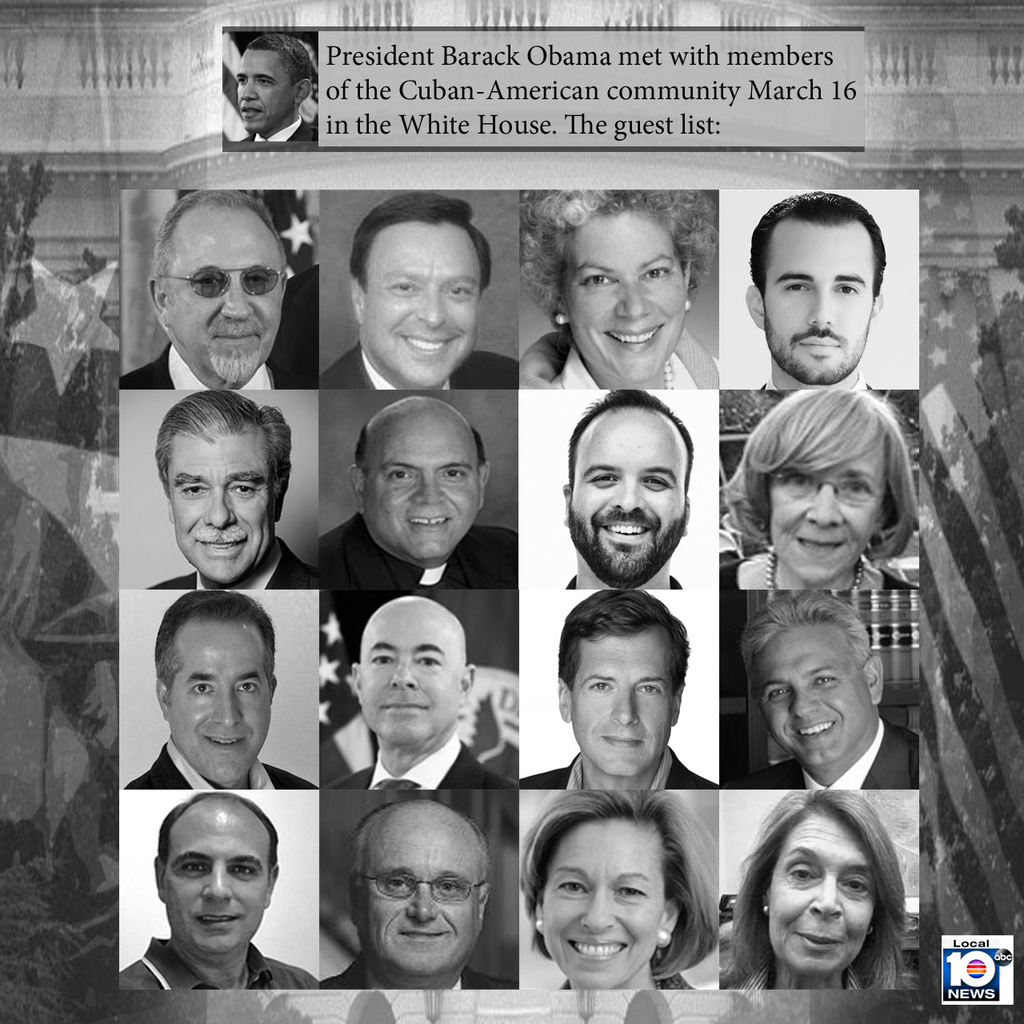