Police respond to reports of gunfire in Miami, find 2 men were killed in midday shooting

Patagonia is 'kind of place we need to protect for our kids,' president says

Obama said the scene motivated him to continue his efforts against climate change, warming that NASA scientists say happens when the atmosphere traps heat radiating from the Earth toward space.

"It's the only planet we've got and it's spectacular, so let's take good care of it," Obama said.

After a historic visit to Cuba and Argentina, Obama landed at Joint Base Andrews outside of Washington, D.C., on Friday morning. Obama also visited a memorial park honoring the victims of the "Dirty War" with the country's newly elected president, Mauricio Macri. 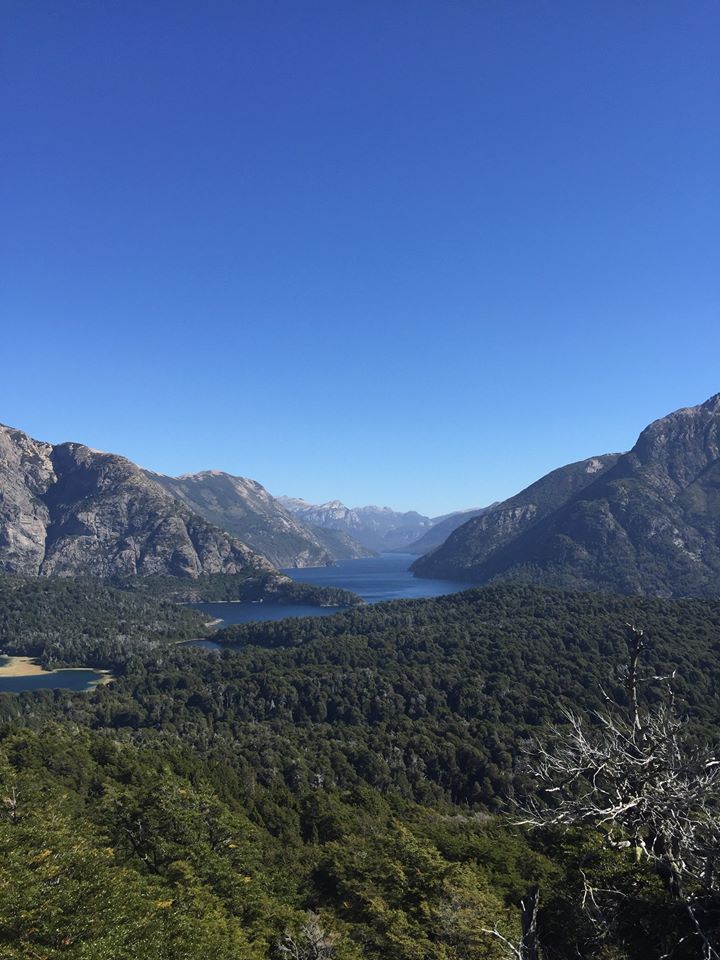