Miami Dade College's School of Justice in partnership with the City of Miami released a report on gun violence. According to the report's analysis of 2000-2014 data juveniles account for an 10 percent of the murders in Miami -- twice the national average.

For blacks, the rate of victimization is "significantly" higher than whites. The report also warned that there are pockets of people ages 18 to 35 who are "disproportionately absorbing economic inequity and deprivation within the stream of homicidal violence."

City of Miami Commissioner Frank Carollo, a former police officer turned accountant, was at the event. He mentioned the Career Source of South Florida's Summer Youth program and the City of Miami summer camps. The report was part of his Goals Not Guns campaign, his effort to tackle gun violence in his district.

In May, Carollo hosted a Goals Not Guns 5K event to "raise awareness about youth gun violence." In April, he hosted a forum at Miami Dade College's historic Tower Theater to look for solutions. The report is a follow up to the forum. 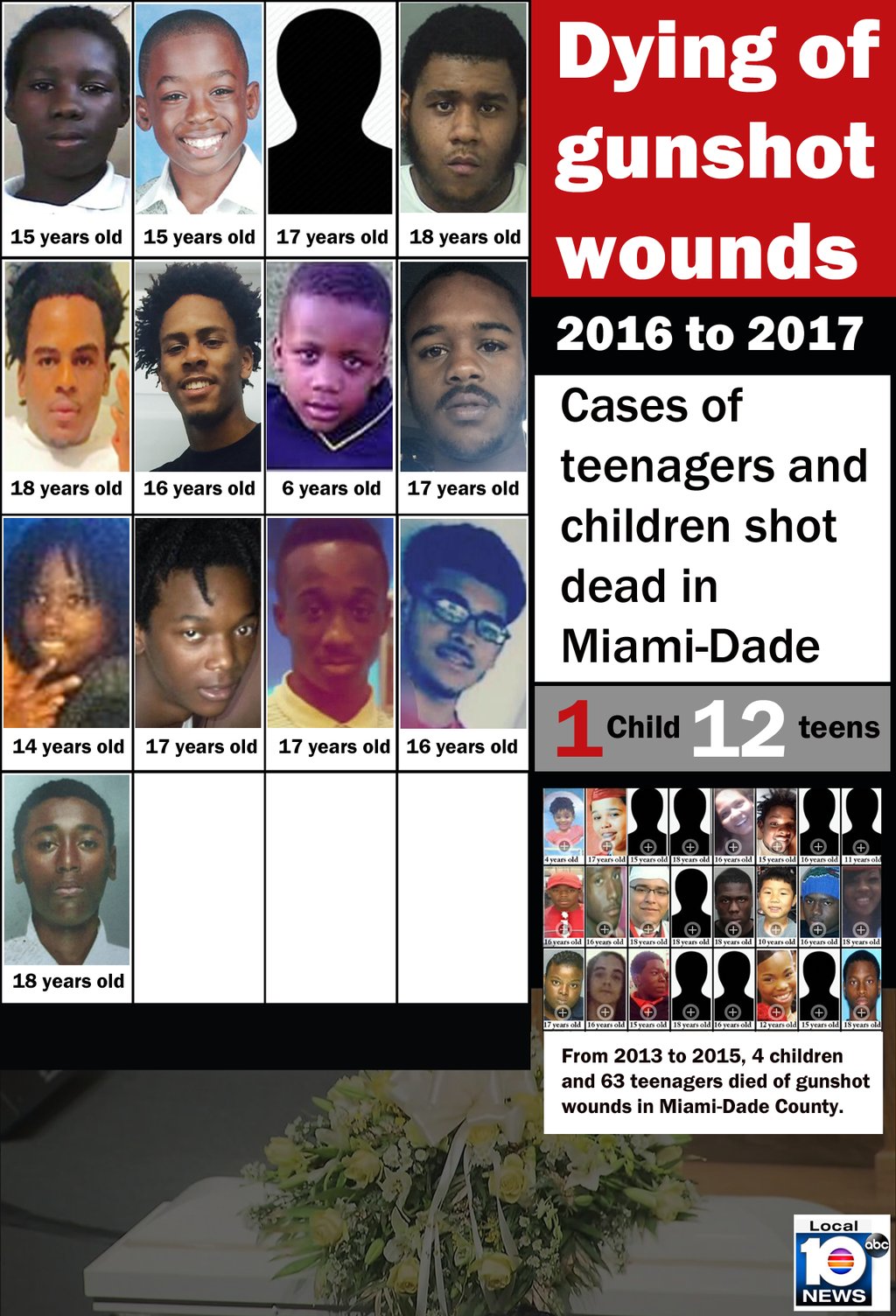