Tropical Storm Isaias: Expected to become hurricane again as it heads toward Carolinas

Day after Tropical Storm Isaias in South Florida, residents, tourists out and about

MIRAMAR, Fla. – Jermiel Gianni Joseph was getting ready to start his first semester at Broward College on Monday. But the 18-year-old Haitian dreamer won't make it.

Joseph and his friend Phil Jonathan Nelson, 19, were killed Thursday in a drive-by shooting near Island Drive and Miramar Parkway.

Jermiel "just got in the car with two friends and never came back," his aunt Tamara White said in an e-mail. "We are begging the public to provide any information."

After the sudden gunshots, the driver of the car Joseph and Nelson were in took them to a nearby hospital, where doctors pronounced them dead. Joseph's mom, Sasha Joseph, was very distraught, White said.

"Jermiel was a good kid. He has full time job at Nike," White said. "He just graduated high school in June."

Other recent Charles W. Flanagan High School graduates were mourning. The families of Nelson and Joseph held a private candle vigil on Friday.

"He was a good kid," his aunt Victoria Sasa Joseph said on Facebook. He was "way too young for this."

Miramar police spokeswoman Tania Rues was asking anyone with information about the shooting to call Broward Crime Stoppers at 954-493-8477. 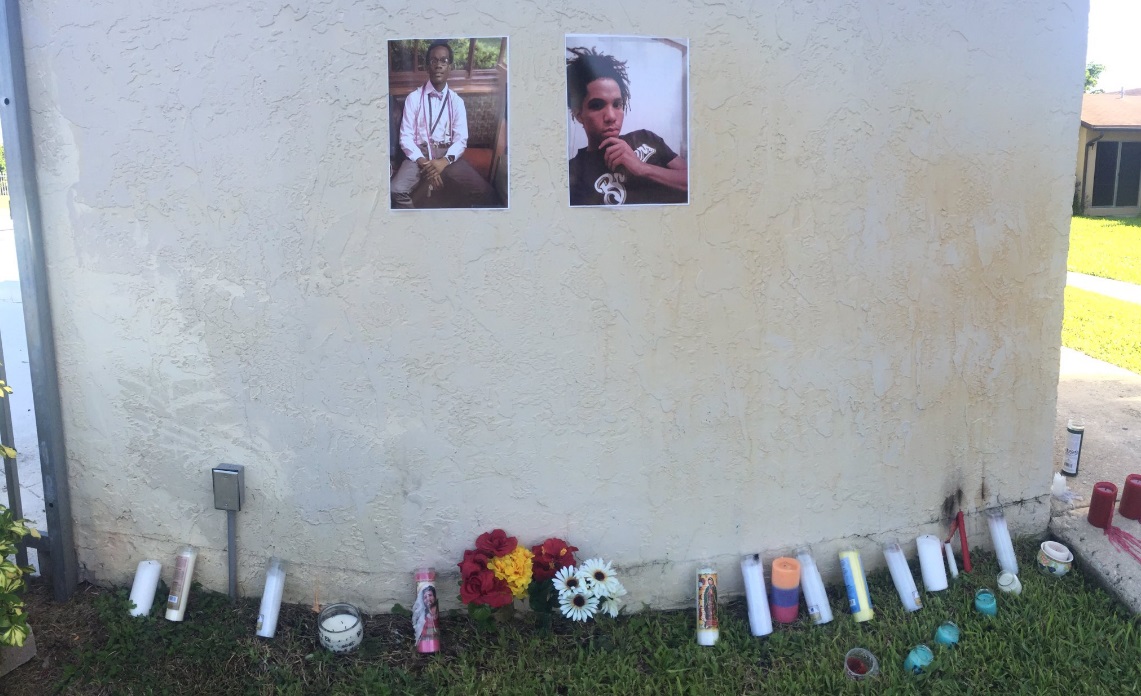