Palm Beach county student is perfect, getting 1600 on SAT

MIAMI BEACH, Fla. – A celebrity barber and the designer of custom-made Swarovski crystal hats was robbed of his jewelry early Tuesday in Miami Beach, authorities said.

According to a police report, Leonard "B-Flow" Lopez, 36, whose clients include rapper Flo Rida and boxer Gervonta Davis, flagged down officers just before 2:30 a.m. at 15th Street and Washington Avenue. 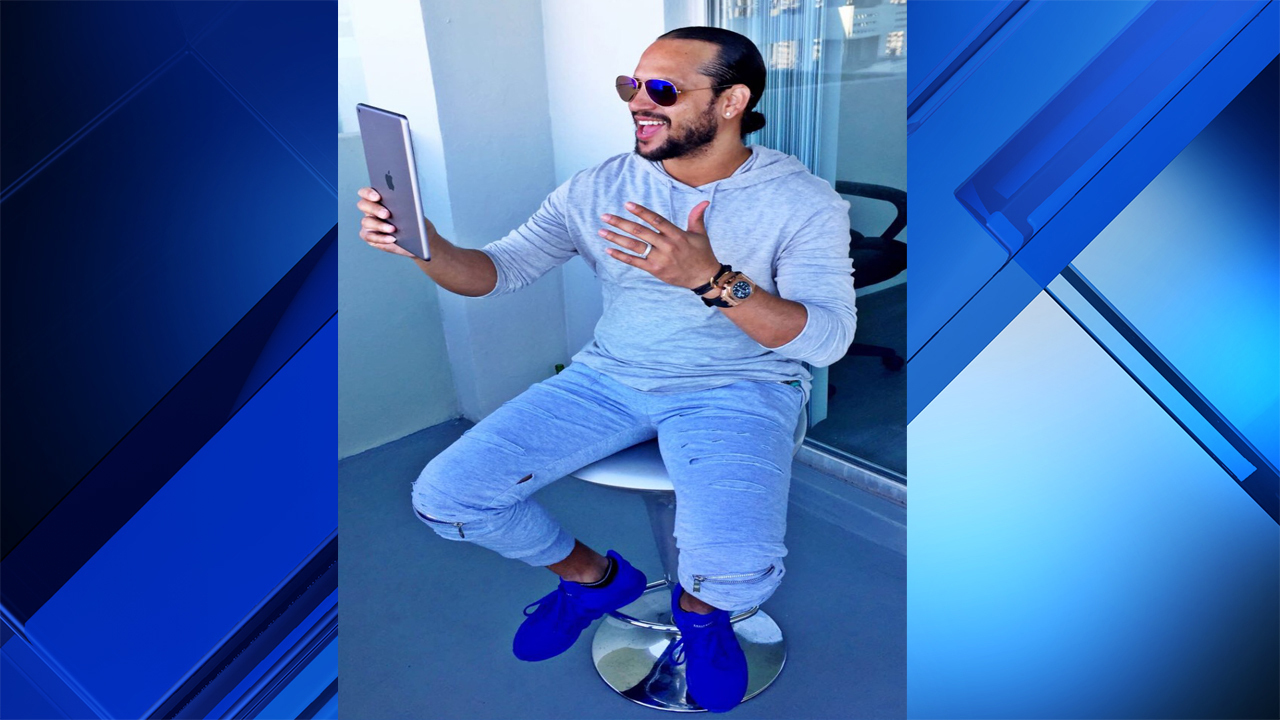 Police said Lopez told the officers that he was robbed at gunpoint by two black males as he was walking south on 15th Street and Drexel Avenue.

"I've been working in the business for over 15 years," Lopez said. "This never happened to me before, never in my life."

Lopez said the robbers were riding in a dark-colored, newer model Toyota Camry.

According to the report, the driver pulled up to Lopez and the passenger asked him if he knew how to get to Mokai Lounge.

Lopez gave the men directions, but the passenger insisted that he enter the address on the phone he was holding, the report said.

Police said Lopez approached the vehicle and saw that the man was holding a black semi-automatic gun.

Police said the robber snatched the victim by his $100,000 platinum chain, encrusted with yellow canary diamonds and white diamonds, and said, "Give me all of your (expletive)."

Lopez told officers that the robber removed a $50,000 rose gold Audemars Piguet watch from his wrist and ordered him to hand over a $10,000 white gold ring and a $300 wallet, the report said. 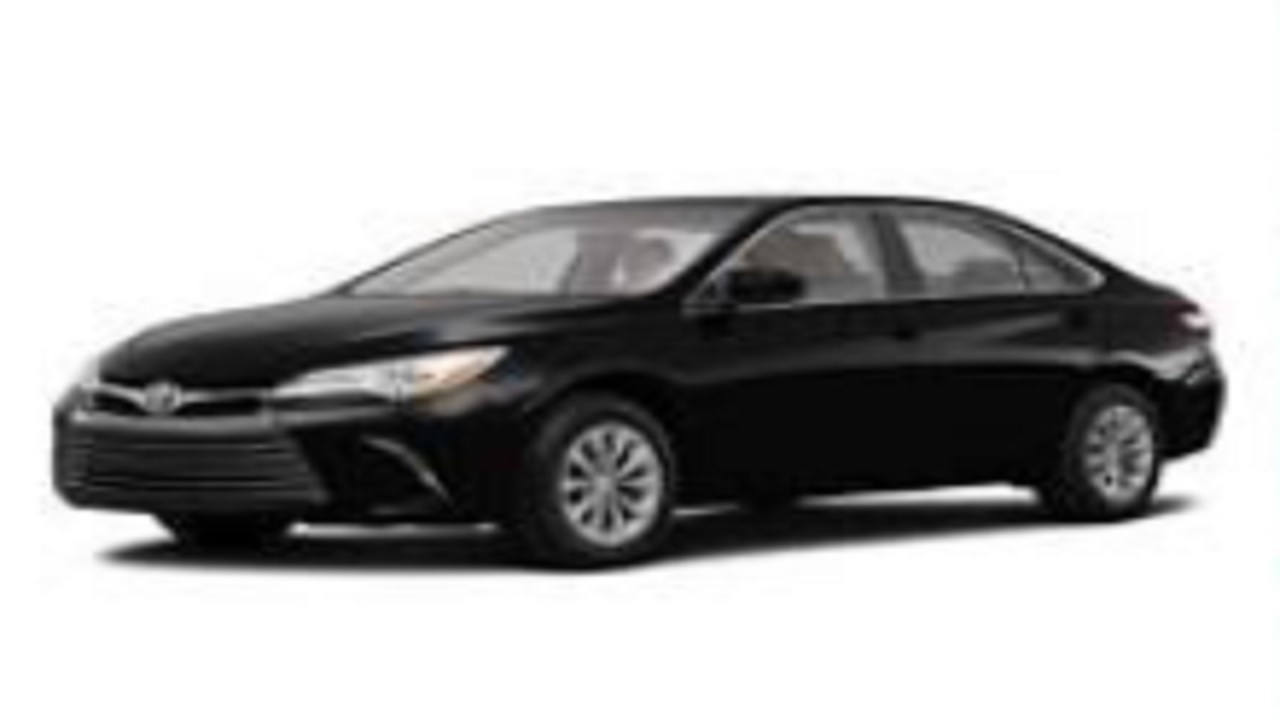 Police said the robber and the getaway driver fled north on Drexel Avenue from 15th Street.

If he could speak directly to the culprits, Lopez said he would say: "Just don't do it no more, man. It's not worth it. You're going to take somebody's life, with kids and family."

Anyone with information about the robbery is asked to call Miami-Dade Crime Stoppers at 305-471-TIPS.

Amanda Batchelor is the Digital Executive Producer for Local10.com.