Scam alert: That Costco text message isn’t really from them

Detectives still looking for parents of baby found in ocean

HAVANA – Adjoa Aiyetoro is a retired law professor who worked for the civil rights division of the U.S. Department of Justice and for the American Civil Liberties union.

Aiyetoro was among the attorneys from the U.S. who joined Cuban jurists to participate in a conference where they discussed the abolition of foreign military bases this week.

At the heart of the discussion was the U.S. Navy base in Guantanamo Bay. The U.S. leased the land from 1903 to 1934. The terms changed about four decades later, but the Cuban government hasn't accepted payment.

"It's on Cuba's land. It's a violation of sovereignty," Aivetoro said. "The Cubans don't want it."

Aiyetoro traveled to Havana with 14 attorneys from the National Conference of Black Lawyers. Three of them were part of a delegation that visited the communist island in 1974.

The last time Aiyetoro was in Havana was in 1991. During this trip, she said she had a message for President Donald Trump and U.S. lawmakers.

"It's time to lift the embargo and stop attempting to punish them for embracing a political system that is not the same system as the United States," Aiyetoro said.

U.S. Rep. Mario Diaz-Balart, R-Fla., said Aiyetoro is misinformed. Differences aside, Diaz-Balart has been standing against human rights violations in Cuba for decades.

Diaz-Balart said it was "reprehensible" that Aiyetoro and the other attorneys from the U.S. didn't take the time to meet with Afro-Cubans who support democracy on the island.

"They missed out on an opportunity to meet with leaders like [Cuban political prisoner] Jorge Luis García Pérez 'Antunez,'" Diaz-Balart said. 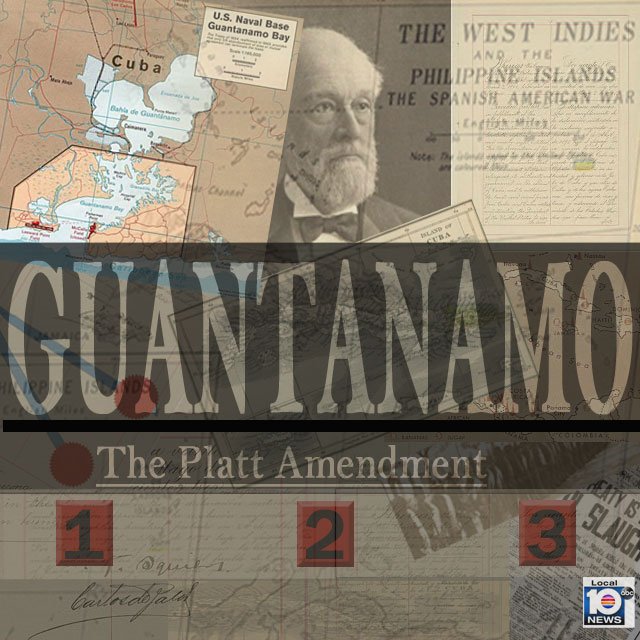