Miami police corruption allegations to be discussed at City Hall

Man arrested on felony littering charges in Miami-Dade, and it’s not the first time

How to help Venezuelan migrants in Miami

DORAL, Fla. – Idiana Orozco said she left Venezuela after her husband's life was threatened and there was an attempt to hurt her family. She is among the newest members of the Venezuela diaspora forced to pack their bags and leave everything behind.

Orozco found some help at the Value Store It Self Storage in Miami-Dade's Doral. A volunteer with the Raíces Venezolanas program handed her a set of dishes for three, towels and other basics. She has a little daughter.

Patricia Andrade, the co-founder of the program, has four units with donated items, such as sheets and toys. Last year, the organization started helping young professionals, who are fleeing political persecution, food shortages, a medical system crisis and a soaring crime rate.

"The families need help. They need support with basic things, and we give these donations for free," Andrade said.

Andrade, who left Caracas for the U.S. in the 1980s, started to get desperate calls for help in 2015 and they haven't stopped since. She co-founded the charity and as the need grows she continues to solicit donations from South Florida residents, so she can continue the weekly giveaways.

Andrade is expecting more migrants in need to make their way to South Florida, as the situation worsens. Pro-Democracy demonstrators continued to take to the streets to protest the policies of Venezuelan President Nicolas Maduro and his supporters, who were responding with violence and repression.

Since the latest wave of unrest began in April, authorities estimate at least 46 deaths were linked to the nationwide protests. Most of the victims were male students in their 20s. On Thursday, prosecutors in the state of Tachira filed charges against a few soldiers and police officers accused of killing a student protester and a father who was caught in the crossfire while buying diapers for his baby.

The nonprofit organization in Miami-Dade set up a PayPal account to accept donations. For more information on how to donate, call 305-559-6244 or e-mail raices@venezuelaawareness.com. 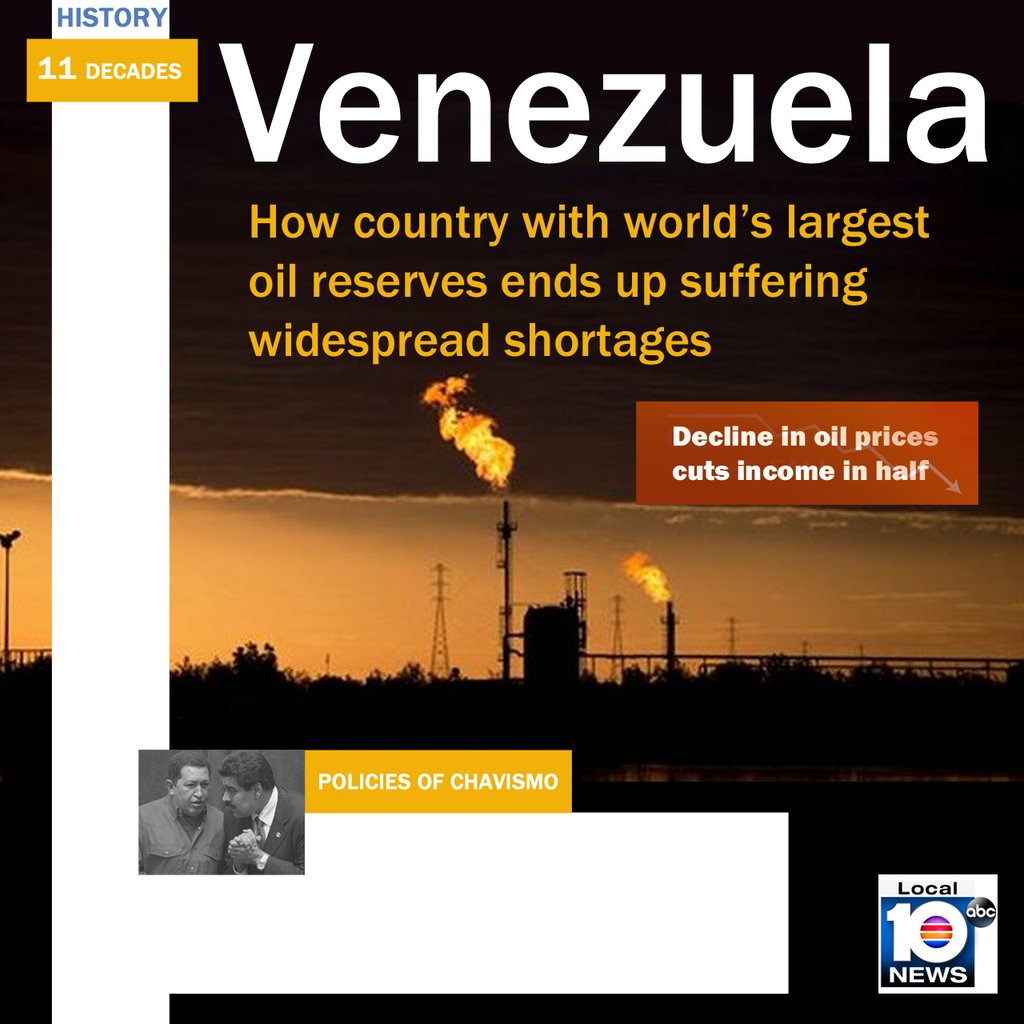