Ship with sick, dead passengers aboard coming to Port Everglades?

KABUL, Afghanistan – An Afghan soldier opened fire on American soldiers on Saturday, injuring at least seven, the U.S. military said. It was the second such insider attack by an Afghan soldier in the past week.

Abdul Qahar Araam, spokesman for the 209th Army corps, confirmed that an insider attack took place at a camp in Mazar-e Sharif. Araam said the soldiers returned fire and killed the attacker.

The Resolute Support mission announced on its Twitter feed that seven U.S. service members were wounded but said there were no U.S. fatalities. It said one Afghan soldier was killed and one wounded.

Taliban spokesman Zabihullah Mujahid praised the attack in a statement sent to the media. But he did not claim Taliban responsibility.

Last week three U.S. soldiers were killed by an Afghan soldier in eastern Nangarhar province. In that case Mujahid claimed that the shooter was a Taliban loyalist who infiltrated the army specifically to seek out opportunities to attack foreign soldiers. 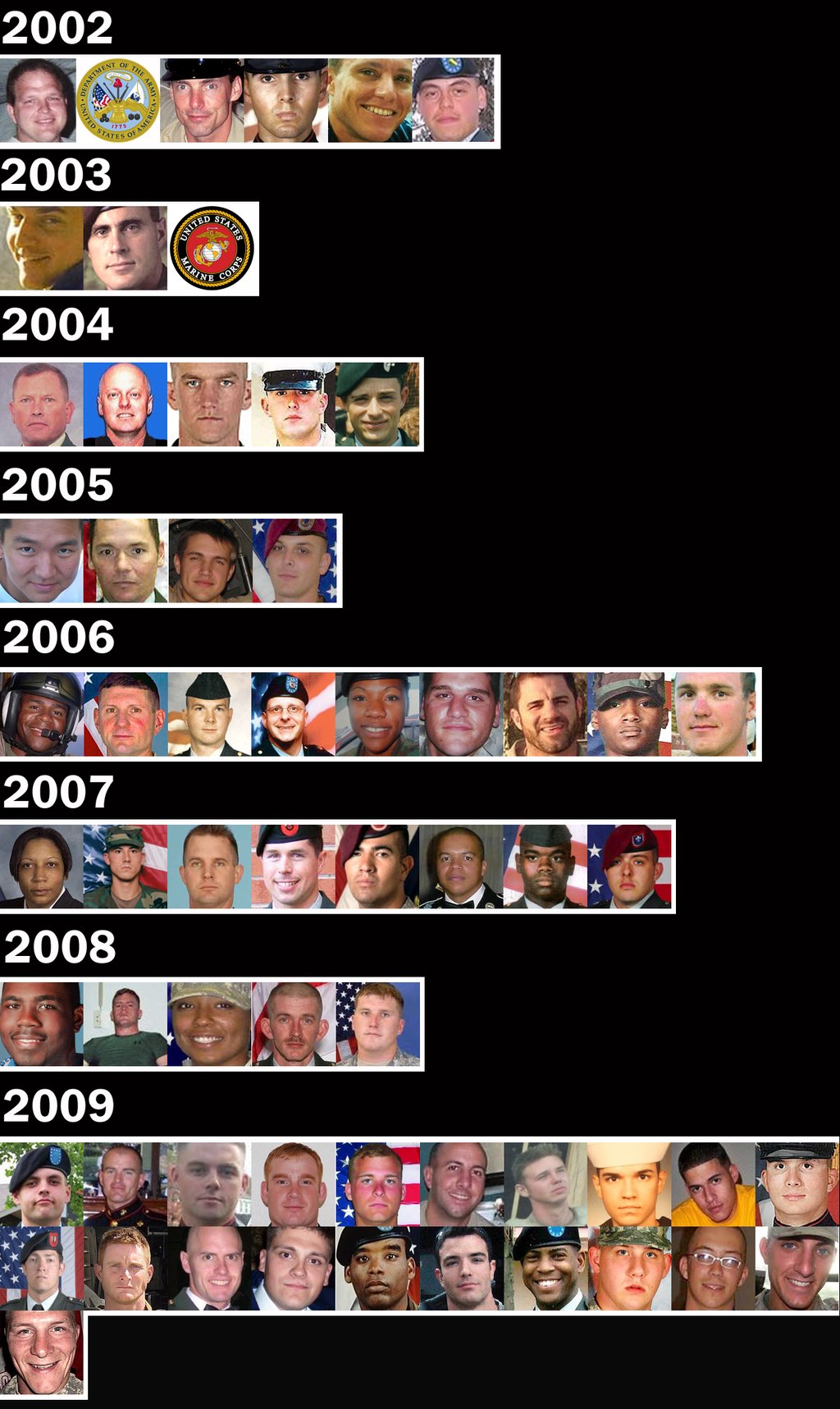 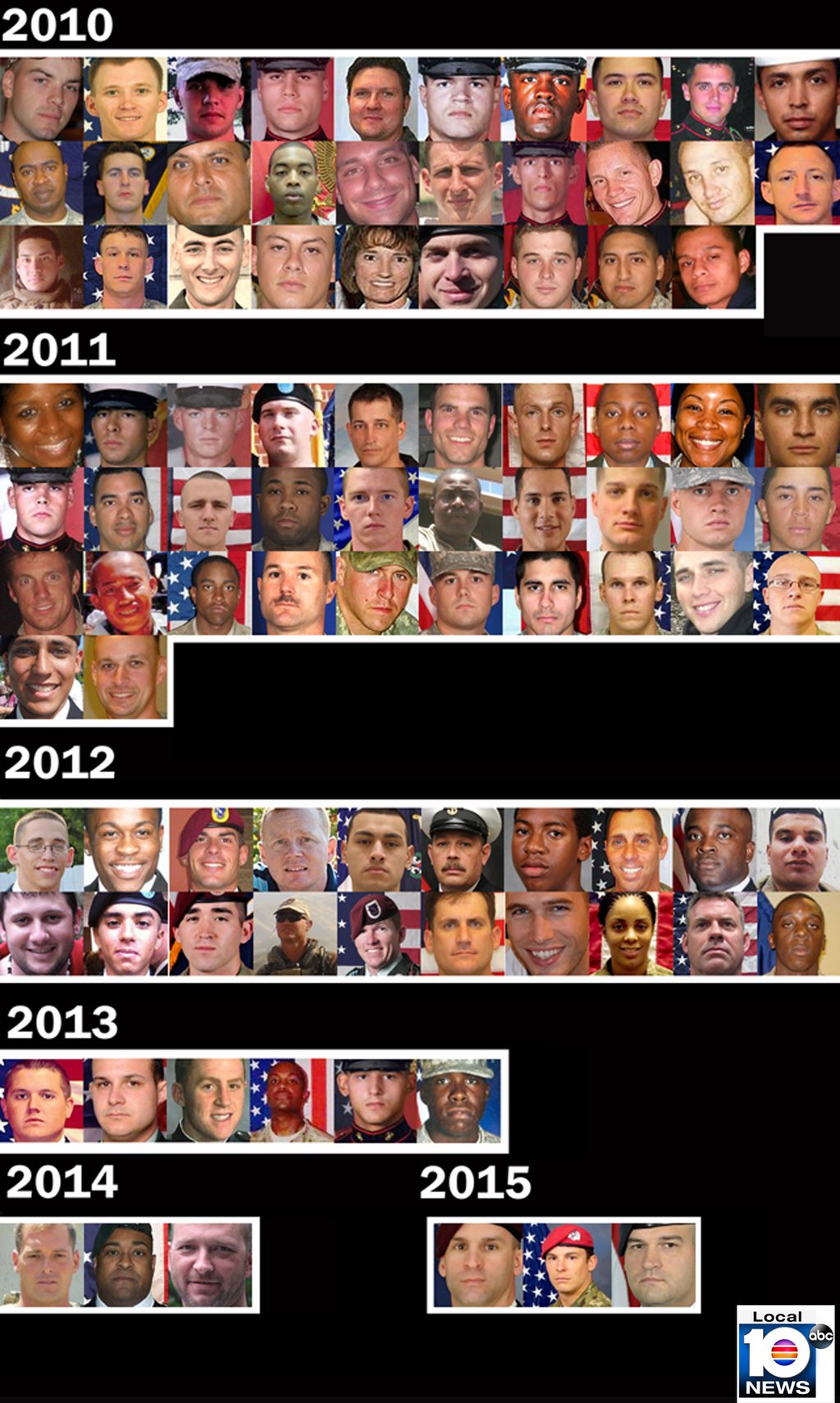