MIAMI – North Korea's efforts to form an axis of resistance and their suspected use of digital currency, or cryptocurrency, to defy U.S. economic sanctions comes amid an escalating feud between Kim Jong Un and President Donald Trump.

North Korean diplomats' recent visits to Cuba and Venezuela come days before the U.S. military started practice strikes on North Korean nuclear sites. But despite U.S. tensions with Cuba and Venezuela, the Russians are deepening their footprints with investments in infrastructure and other projects.

In a move reminiscent of the Cold War, Cuban foreign minister Bruno Rodríguez Parrilla released a statement Nov. 22 saying the communist-ruled island's relationship with North Korea was "based on the traditional bonds of friendship established by the historical leaders Fidel Castro and Kim II Sung."

"As bitcoin and other cryptocurrencies have increased in value in the last year, nation states are beginning to take notice," Luke McNamara, a Fire Eye analyst, wrote in his blog.

North Korea is using their willingness to engage in financial crimes and their cyber espionage capabilities to attack digital currency exchanges in South Korea, according to McNamara. North Korea's cyber army is likely using other people's computers to create networks of secret digital currency miners, according to a report by Recorded Future, a research firm.

Their relationship with Cuba, a country that relies heavily on tourism, could be useful.

"As the regulatory environment around cryptocurrencies is still emerging, some exchanges in different jurisdictions may have lax anti-money laundering controls easing this process and make the exchanges an attractive tactic for anyone seeking hard currency," McNamara wrote.

Shortly after North Korean diplomats visited Venezuela, President Nicolas Maduro announced that the oil-rich country was going to be implementing a strategy to promote tourism and was going to introduce the petro, a cryptocurrency system, to support cross-border transactions.

"We joined the world of the 21st century," Maduro said Sunday during his weekly address.

Maduro also said Venezuela will have gold, diamonds, oil and gas to back the new digital currency, which will help Venezuelans "advance in issues of monetary sovereignty to make financial transactions and overcome the financial blockade."

While the Russians support cryptocurrencies, the Chinese do not.

Meanwhile in China, the last day for the Chinese cryptocurrency exchange was Nov. 1. But Scott Freeman, CEO of C2CX, told Forbes that none of the exchanges ceased business, they just moved their servers abroad. The Chinese haven't banned mining or over-the-counter trading.

Venezuela's petro experiment comes as bitcoin remains the leading parallel currency for Venezuelan consumers. Venezuelan socialists argue that unlike the petro, the bitcoin doesn't have a utility value and doesn't have backing from a government. They blame the fall of the bolivar not on their socialist policies, but on a U.S. conspiracy to weaken socialism.

There are prominent economists around the world who believe bitcoin and other cryptocurrencies function more like speculative investment tools. Some warn of a bubble waiting to burst. This week The Markets Insider reported the bitcoin hit a new high of $11,826.76 Sunday, but closed at $11,377 Monday.

During a radio show Monday, Jorge Rodriguez, the Venezuelan vice president of communication, tourism and culture, said he believes the success of bitcoin guarantees their model for the petro is at an advantage.

"It will be a cryptocurrency that will be backed with the guarantees of the immense wealth that Venezuela has," Rodriguez said. 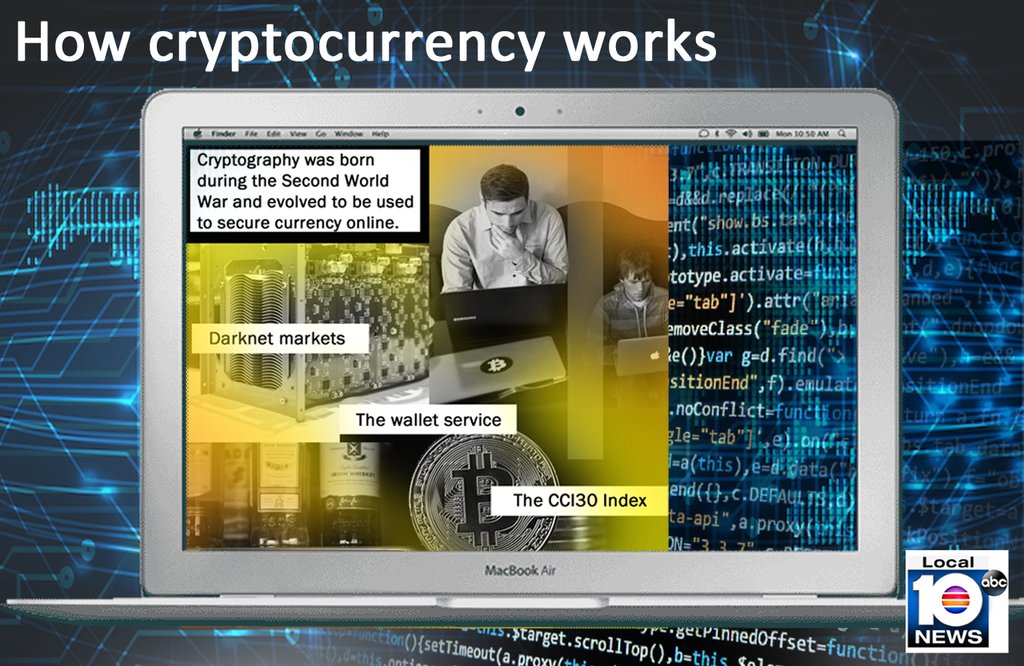