Passengers on Royal Caribbean cruises were among those on bus

Eight U.S. citizens, including a South Florida woman, were among those killed Tuesday in a bus crash in Quintana Roo, Mexico, the U.S. State Department announced Wednesday.

One of the victims on the bus was identified as Fanya Shamis, 78, of Coconut Creek. Relatives said Shamis' daughter Anna Behar, 46, of Lorton, Va., and her grandson Daniel Behar, 11, are unaccounted for and presumed dead.

"We express our heartfelt condolences to all those affected by this tragedy," a statement from the State Department read. "We are in contact with local authorities, and will continue to monitor the situation. We have staff on the scene and at local hospitals to assist victims and loved ones."

Royal Caribbean said in a statement Tuesday that 23 passengers from the Celebrity Equinox and four from the Serenade of the Seas were on the bus that flipped on a two-lane highway about 9:30 a.m. Tuesday. Both ships departed from South Florida last week.

Haim Shababo said his brother, mother-in-law, sister-in-law and nephew were all just at his Fort Lauderdale home Friday before leaving for their cruise on the Celebrity Equinox.

"I'm in shock, I'm still crying," Haim Shababo said.  "I love my mother-in-law so much and I love my cousin, ... I love them all. They are the only family I had here in Florida."

Quintana Roo state Civil Defense spokesman Vicente Martin said 12 people were killed, though it's not clear if all were cruise passengers. 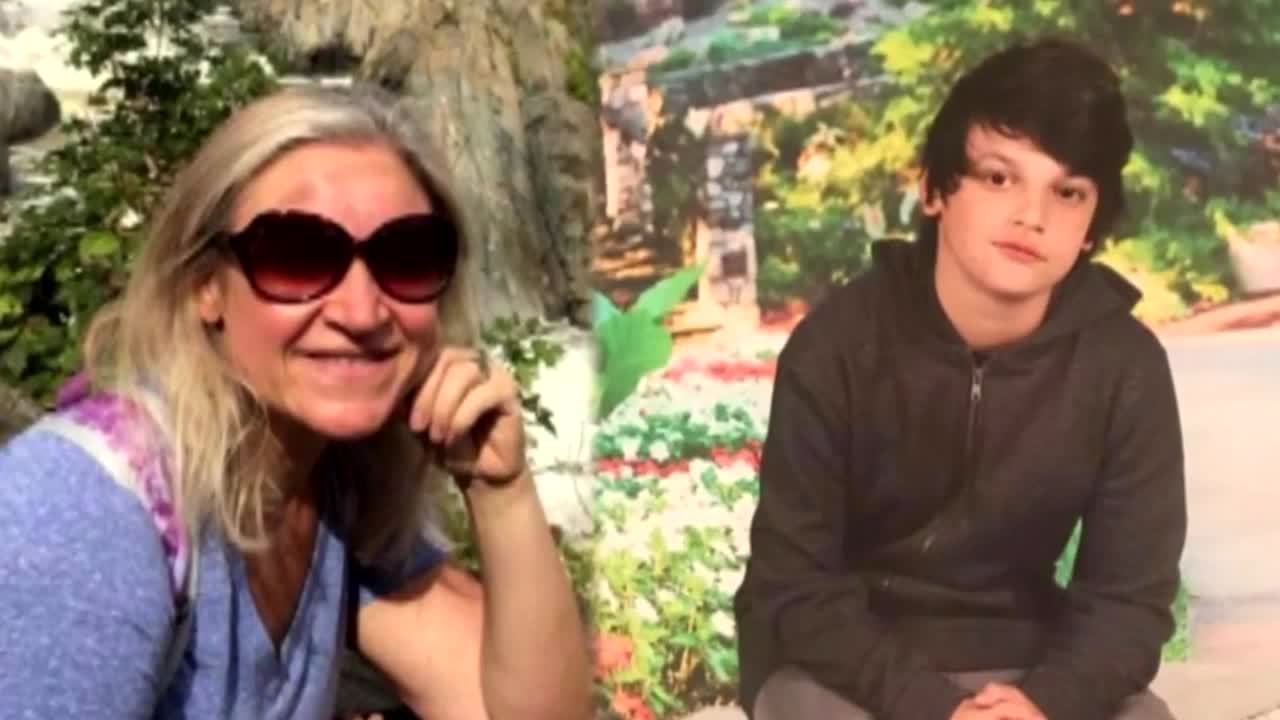 The bus was traveling to Mayan ruins at Chacchoben, about 110 miles south of Tulum.

A Mexican state prosecutor said on Wednesday that the crash was caused because of the driver's negligence and an excess of speed.

Disturbing images taken at the scene showed the bodies of tourists lying on the ground on the side of the highway after the crash.

"Our hearts go out to all those involved in the bus accident in Costa Maya. We are doing all we can to care for our guests, including assisting with medical care and transportation," a Royal Caribbean spokeswoman said in a statement.

A cruise passenger aboard the Equinox spoke to Local 10 News by phone.

"The mood here is, like, shocking. Everybody's asking for information. Everybody wants to know what happened," Mike Cherisk said.

Cherisk tweeted photos just before the ship departed as it was docked at Costa Maya. 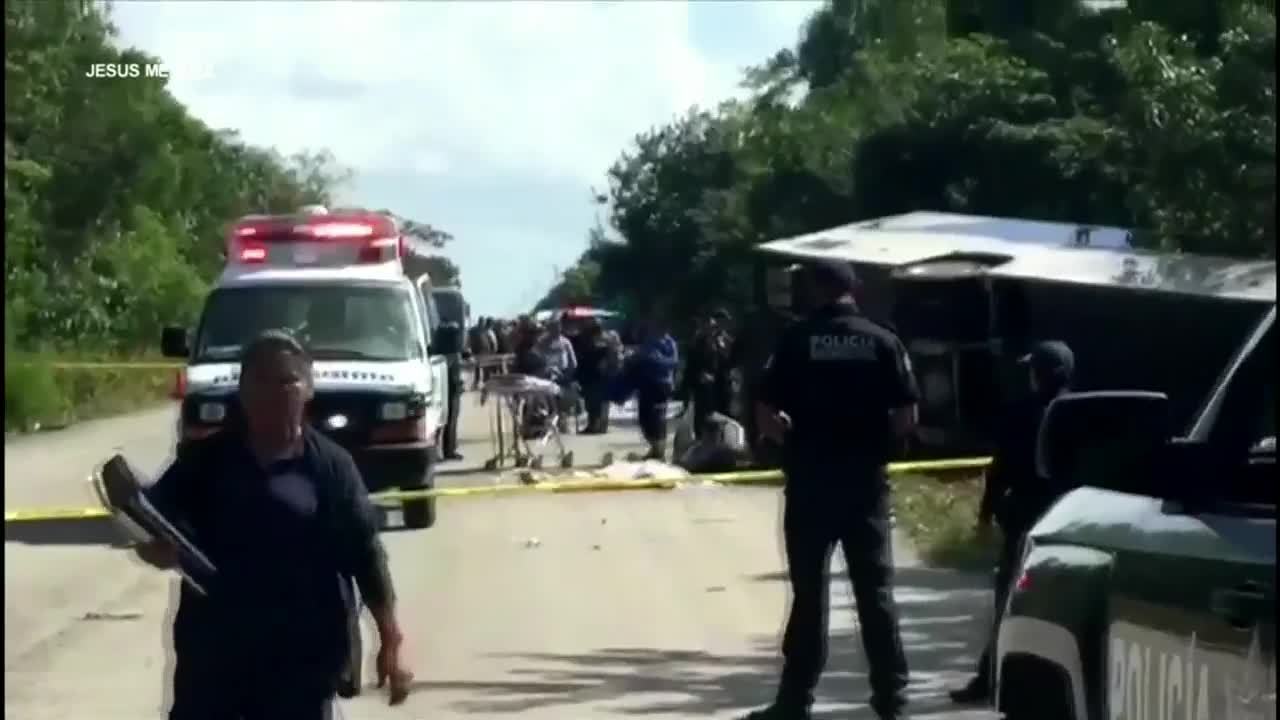 One photo, he said, showed a taxi carrying family members impacted by the crash.

The cruise line spokeswoman said the Celebrity Equinox is on a seven-night Caribbean cruise that departed Port Miami on Saturday. The cruise is making stops in Key West, Costa Maya and Cozumel, Mexico; and Georgetown, Grand Cayman.

The Serenade of the Seas is also on a seven-night Caribbean cruise that departed Fort Lauderdale on Friday, with calls to Key West, Roatan, Honduras, and Costa Maya and Cozumel in Mexico.