Crews work to clean up fuel spill at PortMiami

Bipartisan outrage after Trump refers to Haiti as 'shithole' country

Trump reportedly made the remark in the Oval Office as two lawmakers described details to him of a bipartisan compromise among six senators that would extend protections against deportation for hundreds of thousands of young immigrants and strengthen border protections.

Ros-Lehtinen wasn't the only Republican from South Florida to react to the derogatory comment. Rep. Carlos Curbelo also released a statement about the humanitarian temporary protected status that immigration authorities applied to some 400,000 people from to El Salvador, Haiti, Honduras, Nepal, Nicaragua, Somalia, Sudan, South Sudan, Syria and Yemen.

"The men and women who have status under the TPS program are among the most humble and hard-working in our country," Curbelo said.  "They improve quality of life in our communities and many Americans depend on them to support family life."

Asked about the remarks, White House spokesman Raj Shah did not deny them.

President Barack Obama's administration granted TPS to some 60,000 Haitians after the devastating 2010 earthquake. It was extended through Jan. 22, according to The U.S. Citizens and Immigration Services.

"Under no circumstances is it acceptable to degrade, denigrate, or dehumanize" Haitians, Curbelo said.

Trump has spoken positively about Haitians in public. During a 2016 campaign event in Miami, he said “the Haitian people deserve better” and told the audience of Haitian-Americans he wanted to “be your greatest champion, and I will be your champion.”

"The President should represent all of the people, not just some selected favorites, and should treat others with respect and dignity," Nelson said.

Rep. Frederica Wilson, who accused Trump of callously handling a phone call with U.S. Army Sgt. La David Johnson's widow, said she was disappointed to learn that Trump prefers immigrants from countries like Norway, but she wasn't surprised.

"His comments are yet another sign that people of color cannot count on this administration to create an agenda that treats all Americans fairly, regardless of their race, creed or color," Wilson said in a statement.

"No American can be proud of a President who speaks this way," the Democratic lawmaker said in a statement. "Trump’s Republican colleagues must denounce his comments and stand up against bigotry and intolerance or be guilty of sanctioning them."

Rep. Lois Frankel, who is a leader of the Democratic Women's Working Group in the House, said Trump's remarks were bigoted, disgraceful and embarrassing.

"He should apologize immediately and work with Republicans and Democrats to fix the impending DACA crisis that threatens the lives of thousands of innocent dreamers that call America home."

"His ignorant, misguided view of the world was on full display tonight," Hastings said.

"Scott owes every immigrant, and every refugee in this state an obligation to condemn President Trump’s loathsome remarks," Campbell said.

"I work every day to make this the most welcoming state for everyone – Haitians, Cubans, Venezuelans, and others from all around the world that call Florida home," Scott said. "I’m incredibly proud of our diversity." 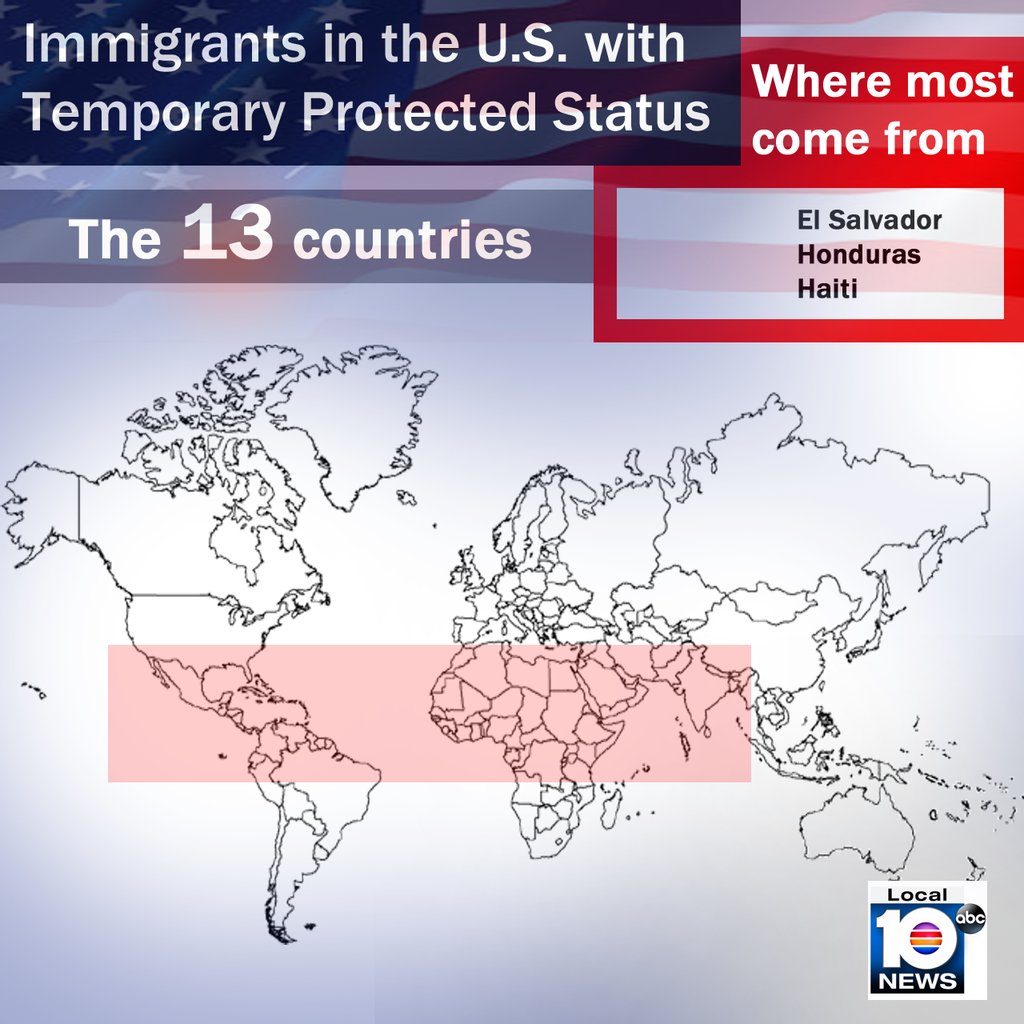 The Associated Press' Alan Fram and Andrew Taylor contributed to this report.