HAVANA – Alain Lambert is known as the "Paparazzi Cubano" or the Cuban paparazzi. When Madonna traveled to Havana to celebrate her birthday, he captured the star's glow. But he doesn't only focus on celebrities.

Lambert also documents extreme poverty and uses his Facebook page to connect those in need with the 118,282 friends who follow him. After Hurricane Irma, he captured a video showing a street that turned into a river.

"I am not a journalist or a reporter," Lambert said. "I spend the day walking."

He says he is just a regular Cuban who likes to develop relationships with people who later send him tips about what's going on. But in a Communist country that discourages independent journalism, his social media updates and contributions to independent media sites like Cibercuba have prompted police officers to harass him.

Most recently, officers spotted him live streaming and took him to jail for a day. And during his interview with Local 10 News, officers approached him to request identification.

Reporters Without Borders, a non-profit organization, categorizes Cuba as "Latin America's worst freedom violator year after year," and in a 2017 report added that  "Fidel Castro's death in 2016 effectively changed nothing."

According to the organization, which defends freedom of information worldwide, reporters on the island have been subjected to arbitrary arrest and imprisonment, threats, smear campaigns, confiscation of equipment and closure of websites.

"I am simply using a platform that the government allows me to use," Lambert said. "If I am able to do it, any other Cuban can do it too." 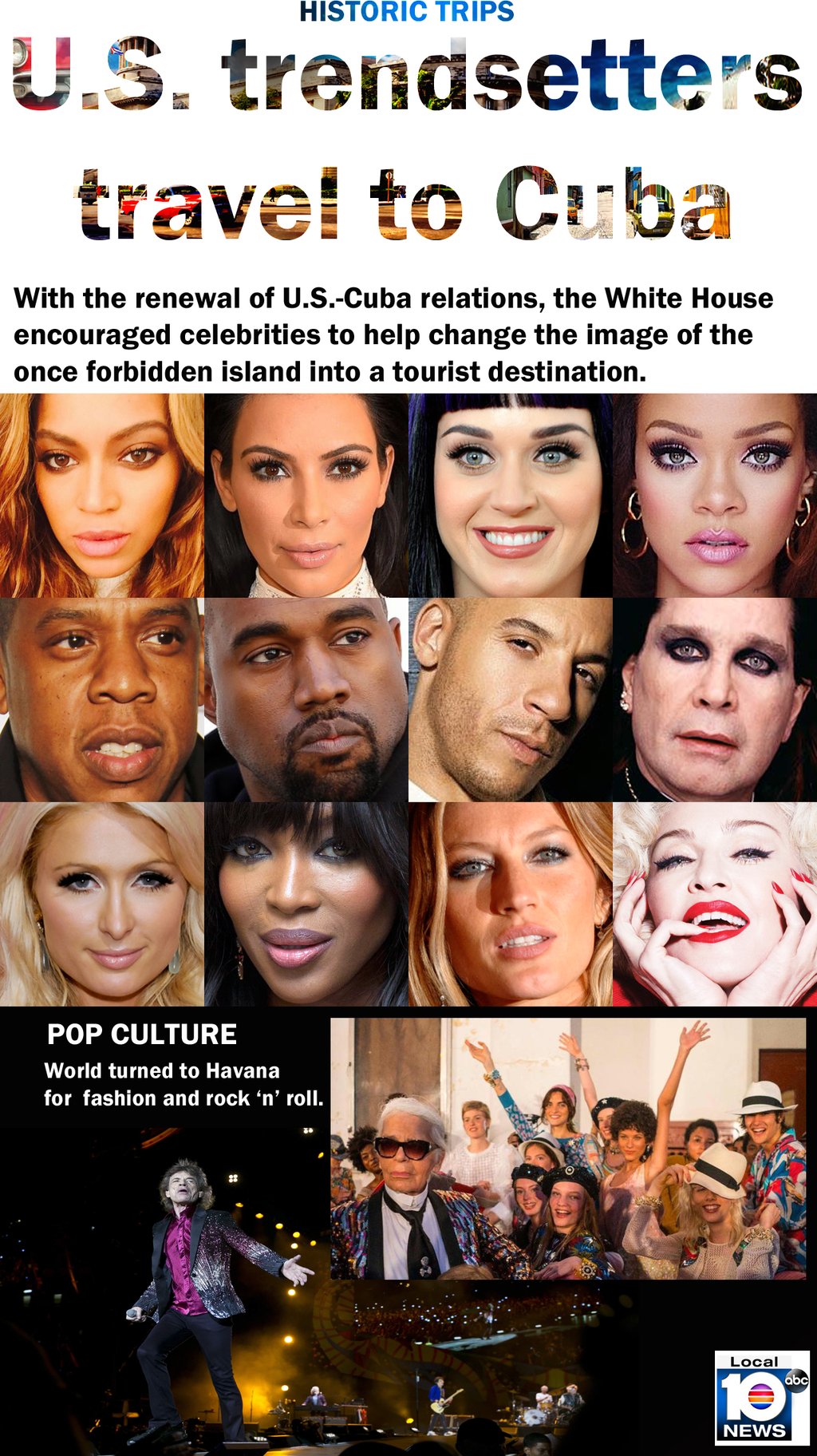