Drugs worth an estimated $190 million wholesale

PORT EVERGLADES, Fla. – About seven tons of cocaine was offloaded by the U.S. Coast Guard Tuesday morning at Port Everglades.

The drugs, worth an estimated $190 million wholesale, were seized in international waters in the eastern Pacific Ocean, Coast Guard officials said.

Officials said the drugs were seized during various interdictions by Coast Guard cutters off the coasts of Mexico, Central and South America.

"The hard work of all our servicemen and women, along with our allied partners, directly contributed to the interdiction of seven tons of cocaine at sea," said Capt. Mark Gordon, cutter Hamilton commanding officer. "It truly is a team effort stopping these drugs from entering the United States, but more important than the drugs themselves are the arrests and the linkages these cases represent and the steps closer to dismantling the criminal networks that tried to move them into the United States.

"These transnational criminal organizations would have used the illicit proceeds from these drugs to not only expand their networks but to continue to sow violence, corruption and a breakdown in the rule of law throughout the world."

Coast Guard Assistant Operations Officer Drew Ferraro told Local 10 News that the interdictions can be different each time, with crews given only so much time to get the job done.

"Sometimes we have a look out, sometimes we have support from our partner agencies, who have aircraft that are out there looking out for us -- things of that nature," Ferraro said. "And so, it's different how we get the information each time, but based on that we can plan our intercept and it can depend -- we might have 10 minutes, we might have an hour."

It's unclear how many arrests were made during the interdictions.

Below is a list of each interdiction at sea:

The seized drugs will be turned over to the Drug Enforcement Administration. 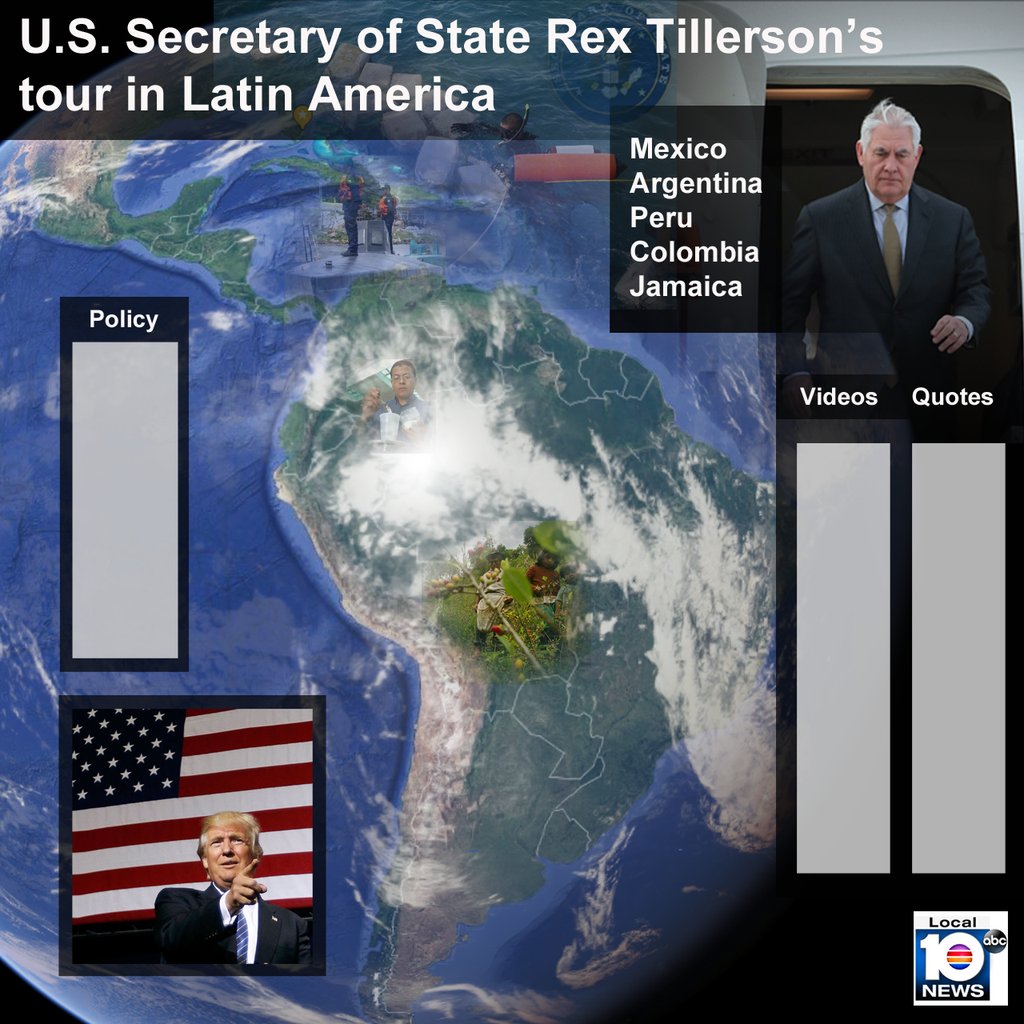