Firefighter hospitalized after responding to apartment fire in Tamarac

Sgt. Carlos Rosario, a spokesman for the Miami-Dade Police Department, said the woman woke up around 1 a.m. to the sound of a sliding-glass door breaking and found Robert Young, 29, entering the home in the 9300 block of Southwest 72nd Avenue.

CBP officials confirmed that the woman used her government-issued .40-caliber Smith & Wesson gun in the shooting.

"At this time, we have no indication that she knew the intruder," Rosario said.

The identity of the Border Protection official has not been released.

Rosario didn't say whether Young had a gun, how many times he was shot or how long the woman has worked for Customs and Border Protection. 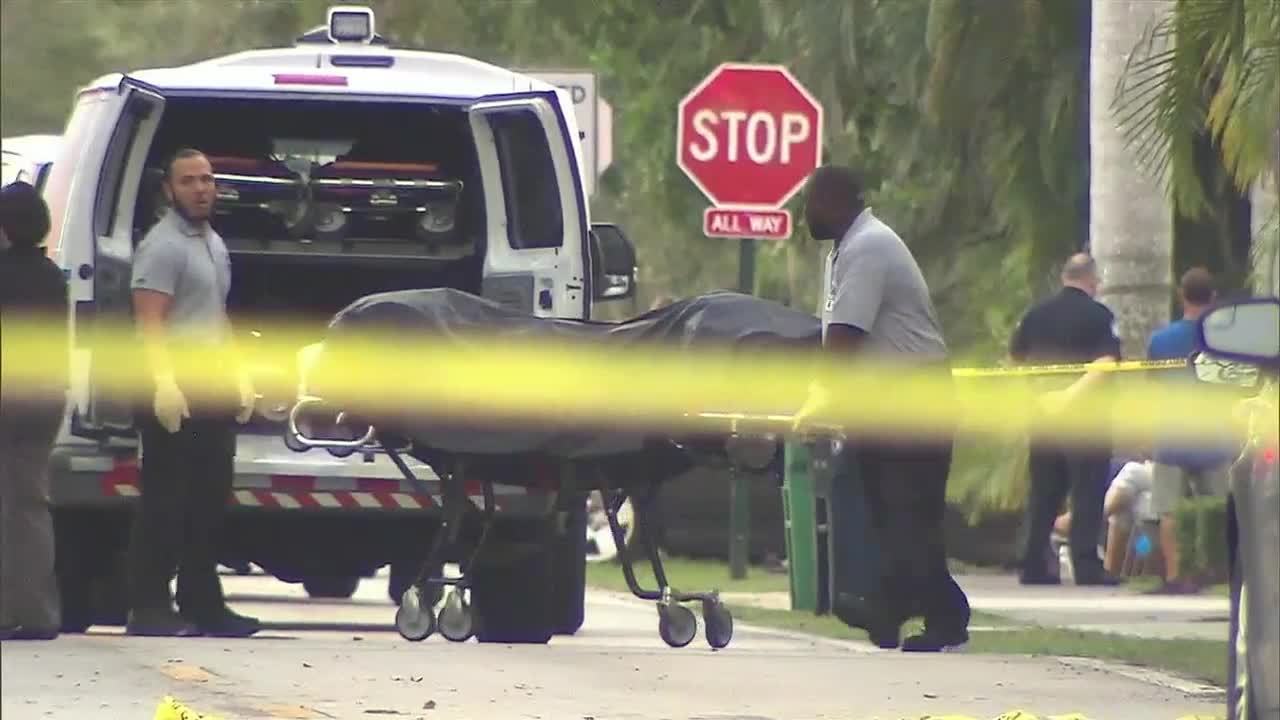 Meanwhile, neighbors were shaken up about the incident.

"(I was) a bit surprised, a bit shocked, but you know, it's a very quiet neighborhood around here," Steve Leonard said. "Well, it is Miami, so it can happen, but not in this neighborhood. This tends to happen in other neighborhoods. But this area has scared me always a bit because we're so close to U.S. 1, so it's a quick getaway."

CBP officials said the agency is conducting a joint investigation with the Miami-Dade Police Department into the home invasion and shooting.

The woman was placed on administrative leave for the time being, as is standard protocol after a government-issued firearm is used.