Hundreds of people parade down Sistrunk Blvd. on MLK Day

2 men arrested in Miami-Dade ahead of ‘Wheels Up, Guns Down’ event

Scott made the announcement Monday in Orlando, eight years to the day after he first announced he was running for governor.

The lame-duck governor said he may challenge Nelson right after President Donald Trump was elected. Trump has urged Scott to run.

During his announcement, Scott criticized "career politicians" and called for term limits for members of Congress.

Scott is a multi-millionaire who never ran for office before he ran for governor in 2010. He rode into office as part of the tea party movement and called for massive budget and tax cuts. But he was forced to scale back his plans amid opposition from the GOP-controlled Legislature. He also changed his hard-line positions on immigration.

"We've got to bring new ideas, fresh-thinking, and we've got to change the direction of this country, for our benefit, not for the benefit of career politicians in Washington, D.C.," Scott said. 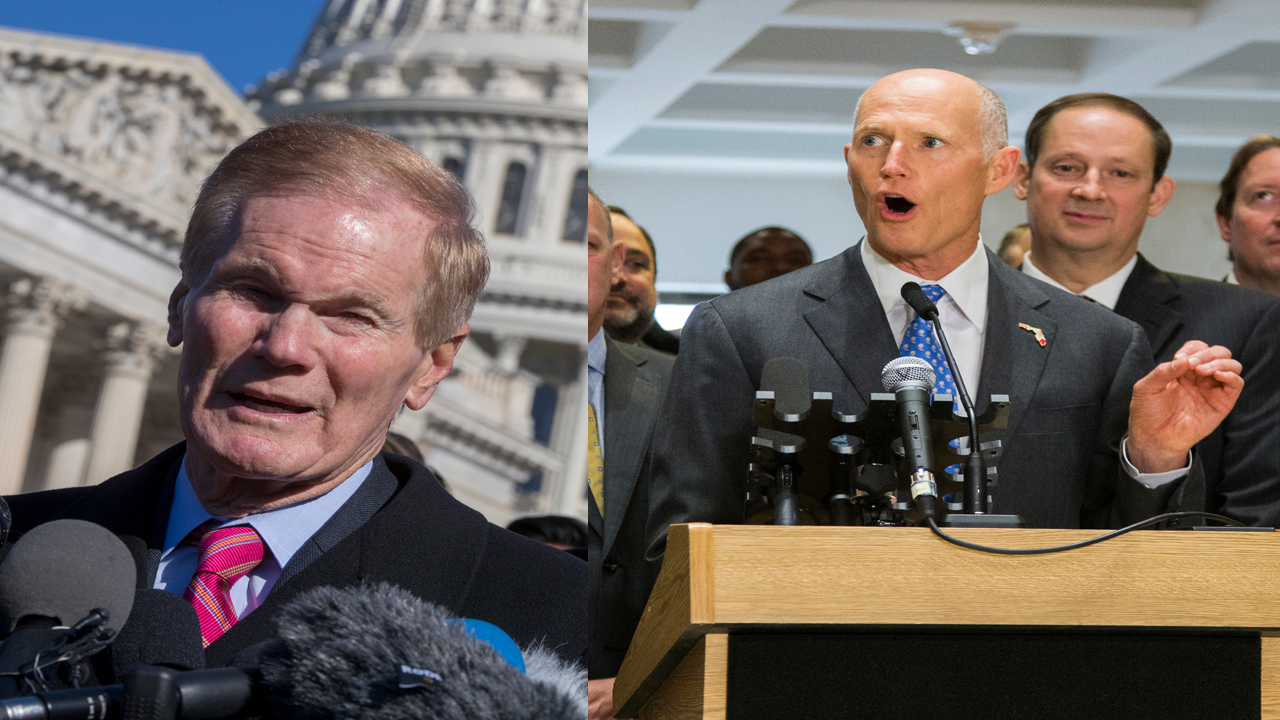 Scott embraced the fact that he was a political outsider when he arrived in Tallahassee.

Nelson is the only statewide elected Democrat and was first elected to the U.S. Senate in 2000.

Scott was first elected governor in 2010 but cannot run again because of term limits.