Feds warn Americans to avoid all travel to Bahamas

Florida is holding $2 billion in unclaimed money. Check if any of it is yours.

LAUDERDALE LAKES, Fla. – Five dead rodents were recently found in a glue trap behind a freezer at Island Palace in Lauderdale Lakes, according to state records.

Rodent droppings and roach issues were also found there.

Island Palace was also ordered shut back in August 2015.

The popular Captain's Tavern on South Dixie Highway in Miami was also ordered shut last week after an inspector noted a roach issue in the kitchen.

Both places had rodent issues.

Below is a list of places that were ordered shut and some of their violations. All the places mentioned have been allowed to reopen following an ordered cleanup and then a re-inspection.

"Interior of oven has heavy accumulation of black substance/grease/food debris."

"No proof of required state approved employee training provided for any employee."

Inspection based on complaint 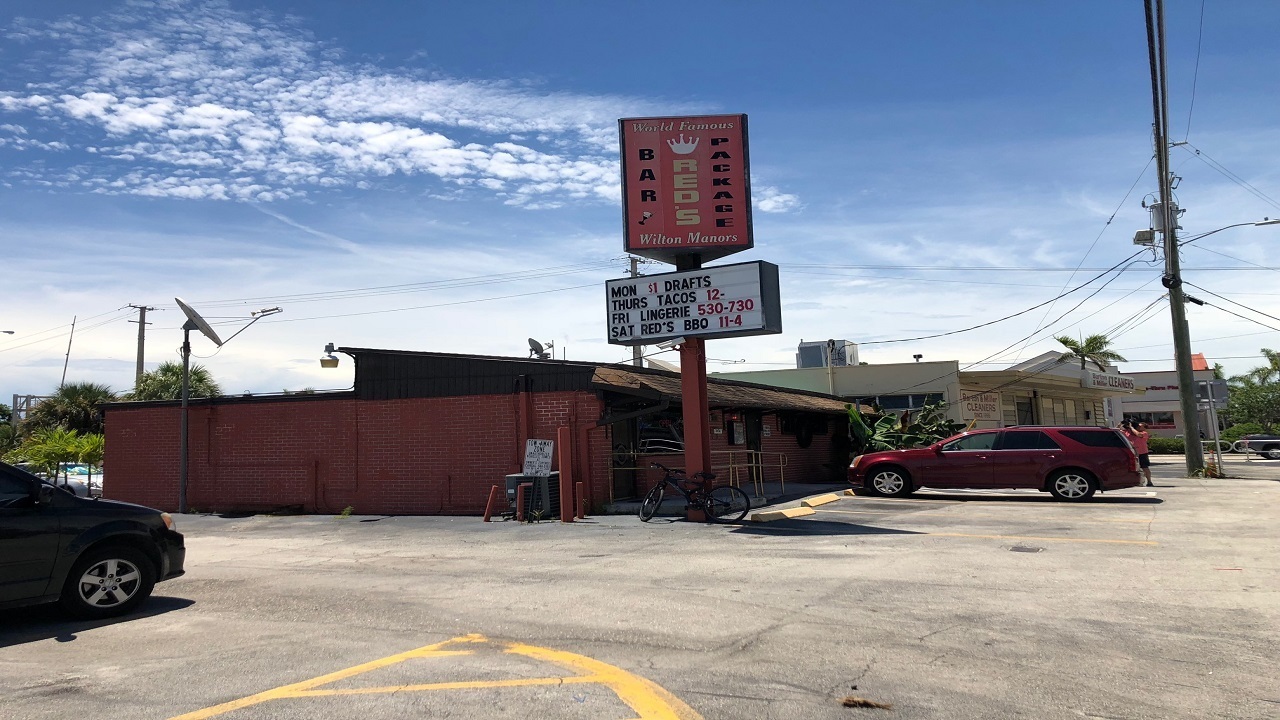 "Objectionable odor throughout establishment. Hole in ceiling over slot machine next employee bathroom."

"Food-contact surfaces not sanitized after cleaning, before use. Do not use equipment/utensils not properly sanitized. High temperature dish machine 142°f."

"Proof of required state approved employee training not available for some employees."

"Dead roaches on premises. Observed approximately 30 dead roaches behind the Frigidaire reach in freezer in the kitchen area, 1 dead roach in front of the walk in cooler."

"Establishment operating with no potable running water. According to owner's son, they have not paid water bill and he will pay Monday June 11, 2018."

"Food-contact surfaces not sanitized after cleaning, before use. Do not use equipment/utensils not properly sanitized. Employee washing dishes, rinsing with water from a bucket and not sanitizing."

"Outer openings of establishment cannot be properly sealed when not in operation. Back door is not solid, only screened **Repeat Violation**."

Jeff Weinsier joined Local 10 News in September 1994. He is currently an investigative reporter for Local 10. He is also responsible for the very popular Dirty Dining segments.